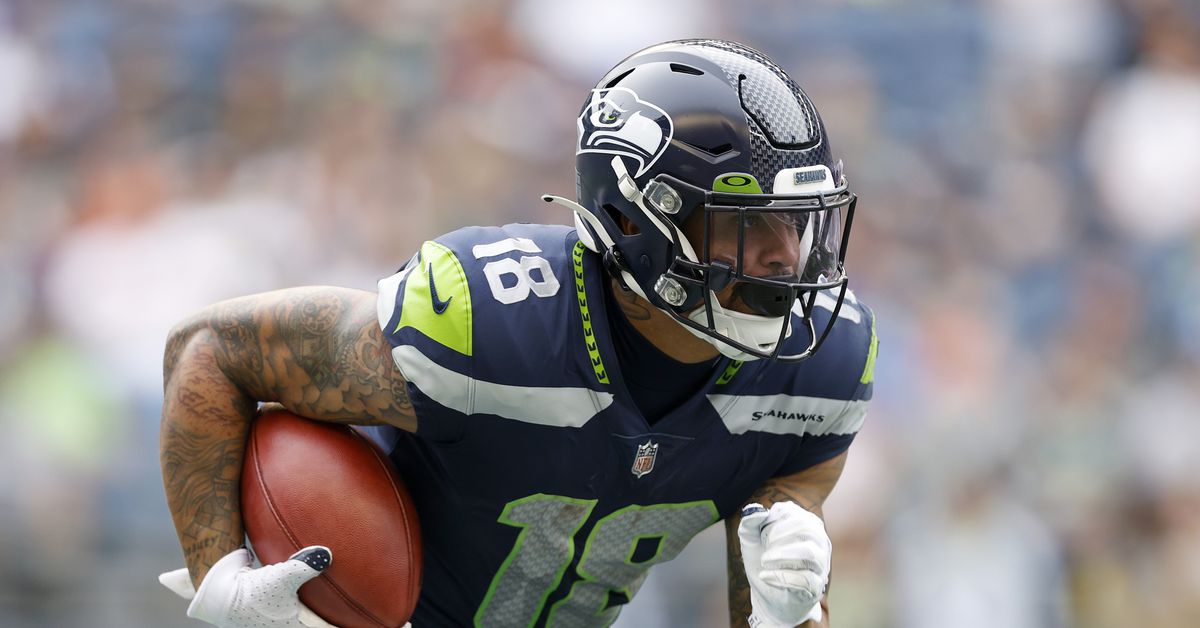 The Dolphins’ 16-player practice squad is as follows:

If I had to predict which of these players might see the active 53-man roster this season, I’d probably go with EDGE Porter Gustin, EDGE Cameron Goode, Wide Receiver River Cracraft, safety Verone McKinley III, and Running Back ZaQuandre White.

What are your thoughts on the five players the Dolphins signed today? Do you like the group of players the team added to their practice squad? Which of these players will contribute the most before the season’s end? Are you ready for some football!?! Let us know in the comment section below!

The Miami Heat Are The Complete Picture Of Versatility 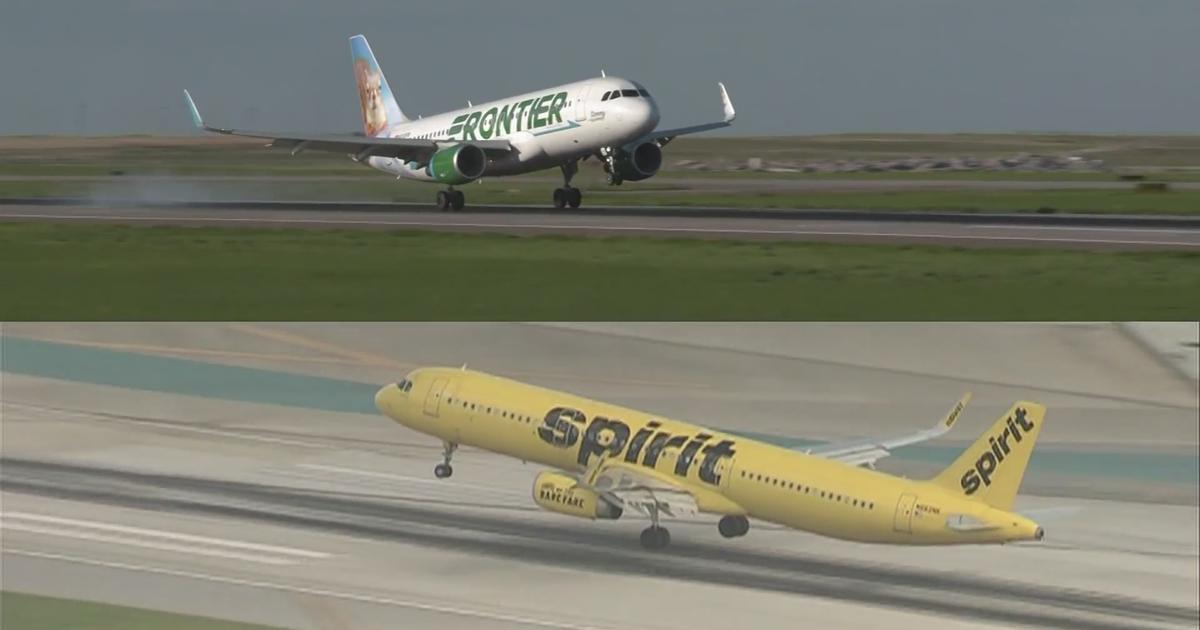