That was the message to the scores of attendees who shelled out as much as $20,000 for tickets to sales coach Grant Cardone’s 10X Growth Conference in South Florida this spring — and evidently, it resonated.

Cardone never said the event’s purpose was to recruit additional investors for his $5 billion real estate portfolio, but he managed to raise $45 million from it for big multifamily deals in Texas and Florida anyway.

The flashy investment influencer, proud Scientologist and increasingly difficult-to-ignore player in commercial real estate pays little mind to his haters, but had plenty to say to The Real Deal’s Francisco Alvarado in our latest cover story.

September is here and TRD’s new issue is now live for subscribers.

In addition to the king of Cardone Capital, our September edition includes profiles on an array of colorful real estate characters, including Jay Martin, the feisty New York landlord advocate who claims his main objective is the unthinkable: convincing property owners and tenant advocates to get along; Jaime Lee, the heir apparent to a Los Angeles commercial real estate empire who is taking a fresh approach to business and civic engagement; and Hamid Moghadam, the Iranian émigré who built Prologis into the world’s largest industrial landlord.

Elsewhere in the issue, Kathryn Brenzel dives into why a global shortage of construction sand could impact real estate a lot sooner than people think, Rich Bockmann documents the private equity firms racing to carve out footholds in New York City’s rental market and Lidia Dinkova provides a dispatch on how developers are finding lucrative opportunities in shuttered college campuses.

All of these stories and many more, including the latest Closing interview with top West Coast commercial broker Kevin Shannon, in the September issue of The Real Deal. Subscribe today and check out the new issue here. 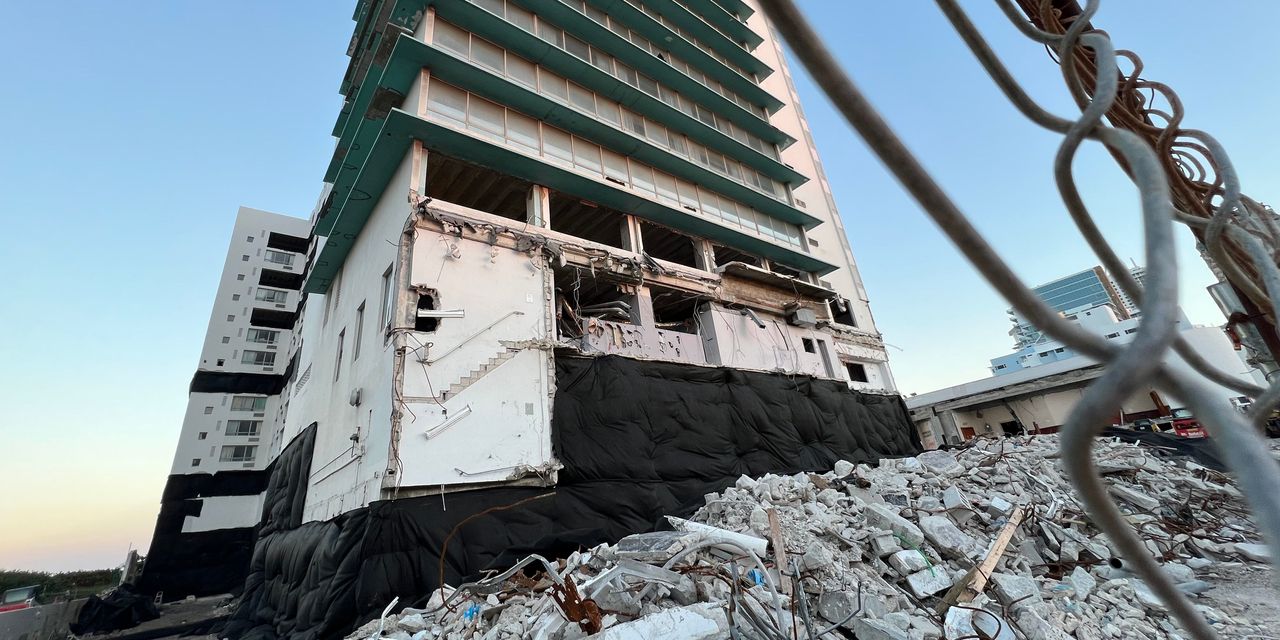