Chaney is expected to miss a few weeks with what has been reported as a hip injury. Citizen reportedly tore his ACL and is expected to miss the entire 2022 season. Chaney obtained his second major injury in as many years. In the third game of the 2021 season, Chaney sustained a season-ending knee injury.

With Chaney and Citizen out for extended periods of time the Miami football team is left with sophomores Thad Franklin, Jaylan Knighton and Henry Parrish at RB. Knighton led Miami with 561 yards rushing and eight touchdowns on the ground in 2021. Franklin ran for 174 yards and two TDs as a true freshman in 2021.

Parrish ran for 553 yards and three TDs and added 21 receptions for 173 yards at Mississippi last season. Miami should be able to ease into the 2022 season by hosting Bethune-Cookman and Southern Mississippi during the first two weeks of the season. Cristobal discussed the plan with only three healthy scholarship RBs.

“We’ll certainly divvy up the reps so that one back doesn’t have to carry the load of two or three…we don’t want to overload a guy that will now create a domino effect of you know soft tissue injuries and stuff of that nature.

We’ll make sure that we continue to elevate and develop whoever is in line next so that we can have an opportunity to practice the right way without putting our guys at risk…(Chaney’s) injury wasn’t as serious as Tre’Vante’s but it was significant enough where he’s going to miss some time he’ll miss several weeks.”

The Miami football program also has walkon, Devon Perry, to backup Franklin, Knighton and Parrish. Knighton missed practice on Tuesday in what has been mentioned as “precautionary.” Cristobal said of Knighton “He’s returned to practice,” Cristobal said. “He got nicked up a little bit — nothing major. We’ll see.”

Miami should be able to be cautious with Knighton in the season opener versus FCS Bethune-Cookman. Franklin had only 23 carries last season and could use the reps ahead of what will be a much bigger role in 2022 than he had as a true freshman in 2021. Franklin finished with 15 carries for 81 yards in the last two games of 2021.

Parrish was part of a three RB rotation at Mississippi last season. In five straight games in the middle of last season, Parrish had 10 or more carries. Parrish had a career-high 18 carries for 111 yards in a 52-51 Mississippi victory over Arkansas. Miami will need a strong running game in week three at Texas A&M. 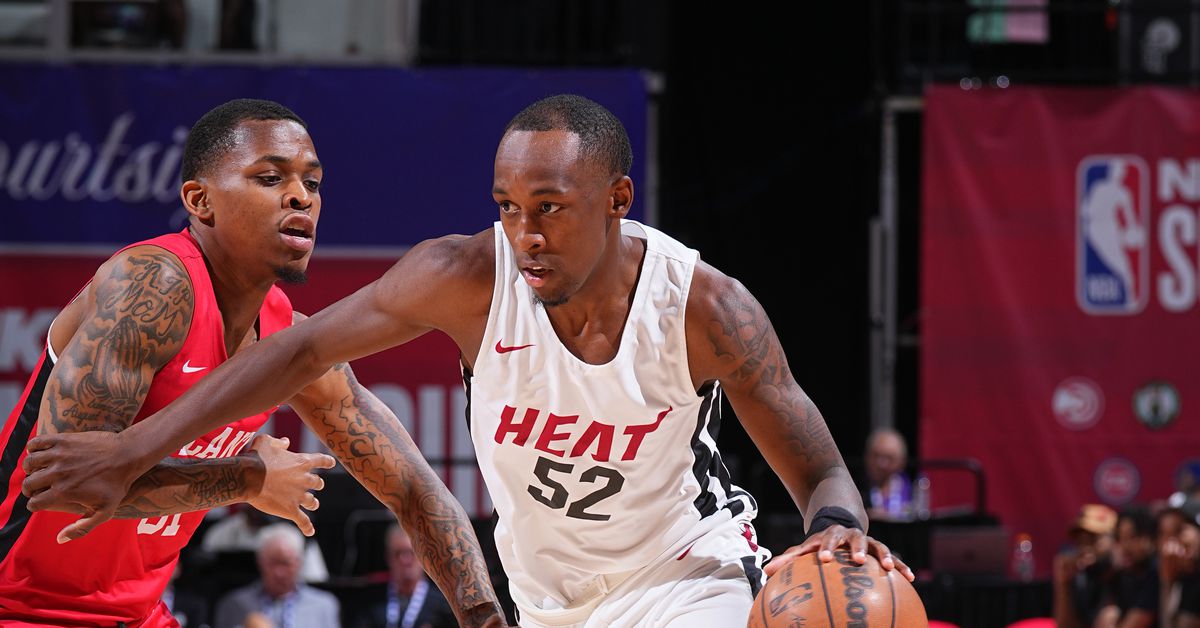 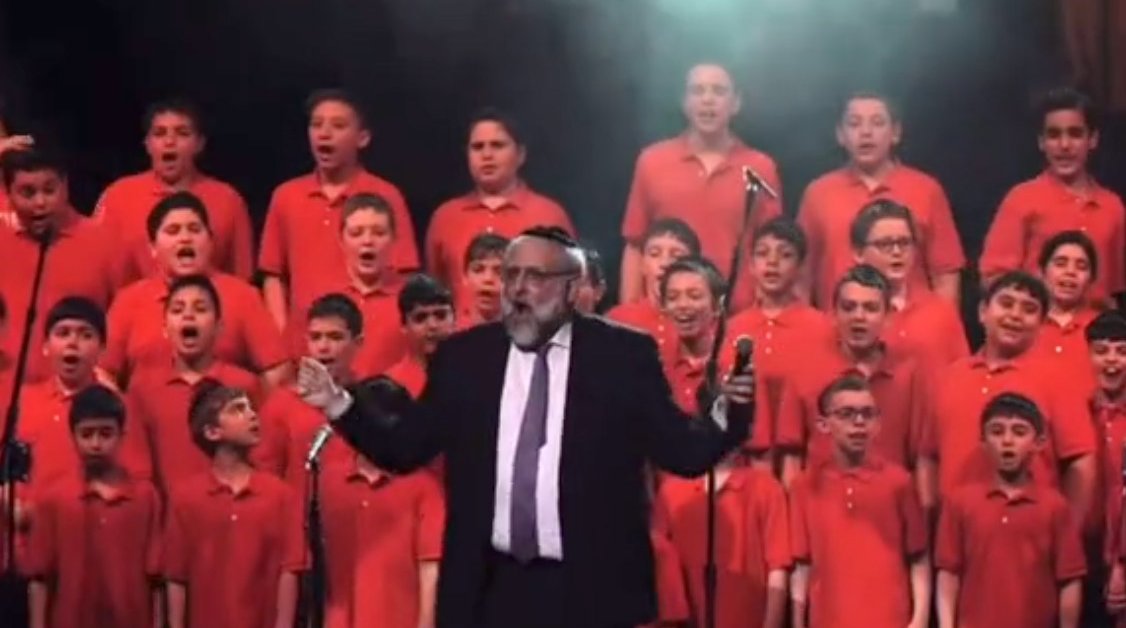