HEMPSTEAD, N.Y.- The Bryant women’s volleyball team dropped both games of their season-opening doubleheader against Miami (Fla.) and Niagara. They will return tomorrow to take on Hofstra in their final match of the weekend.

How it Happened: Miami

Set 1: Miami opened up a quick 8-3 lead to start the first set, forcing Bryant to call an early timeout. The Bulldogs chipped away at the lead before four straight kills by McGovern, Kennedy, and Haley O’Brien gave them a 20-18 advantage. The Hurricanes were able to battle back with 7-5 run to take the set. McGovern, Kennedy, and Aubrey Lapour each had five kills for the Bulldogs.

Set 2: The second set saw Miami once again take the early lead, but Bryant stayed close, keeping the score within two before the Hurricanes were able to pull away. A late run brought the Bulldogs back within four, but they fell 25-19. McGovern and Castro combined for seven of Bryant’s twelve kills in the set.

en route to an early 10-5 lead. A Miami timeout swung momentum in the Hurricanes’ favor, however, as they rattled off an 8-1 run to take the lead for good. McGovern had four more kills in the final set to finish with a team high thirteen.

How it Happened: Niagara

Set 1: Both teams went back and forth throughout the first set, exchanging the lead five times before the Purple Eagles used a 4-0 run to close out a 25-21 win. The Bulldogs recorded kills on twelve of their 21 points, including three by Caroline Kennedy.

Set 2: The second set played out similarly to the first, with neither team able to pull away until Niagara went up four late. Bryant responded with four straight points at set point to tie the match, including a kill and a block by Alysa Wright. The Purple Eagles responded, however, scoring twice out of a timeout to take the set.

Set 3: Wright started the third with a kill, but Niagara responded with a 10-0 run to take control of the set. The Bulldogs were kept at arm’s length and fell by a score of 25-12. Wright finished the set with four kills for Bryant. 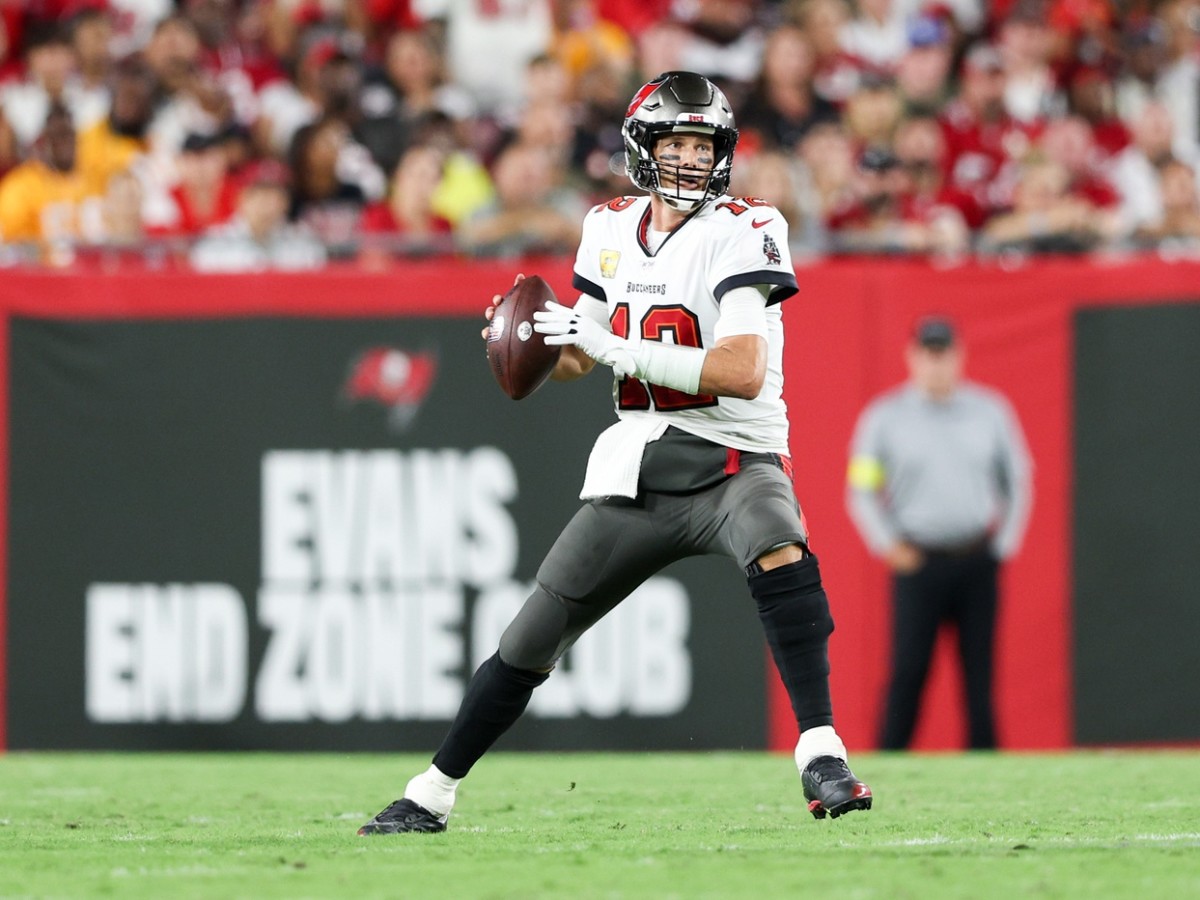 Miami Heat Could Have A New Arena Name After FTX Collapse, Tom Brady, Gisele Bündchen Among The Affected