“Not one, not two, not three, not four, not five, not six, not seven…” were the words that best described the high hopes that Miami Heat fans had for the organization after pairing the greatest player in franchise history,  Dwyane Wade with LeBron James and Chris Bosh.

For a while, it seemed like James would be in Miami for years to come, as he famously foretold that the Heat would win several championships. Although the Heat did not win seven championships, they were able to secure two titles in four years led by James.

In the summer of 2014, LeBron James told the world that he was returning to the Cleveland Cavaliers to fulfill his promise to deliver an NBA title to his hometown state of Ohio. After reaching the NBA Finals in 2014, the Heat missed the playoffs in the 2014-2015 season without the superstar.

As for the Cavaliers—they would reach the Finals instead.

James’ leadership and impact on team success pose the question: What would happen if LeBron had stayed in Miami for the rest of his career?

Would the Heat have won more championships? Would they have won seven or eight titles with James leading them? 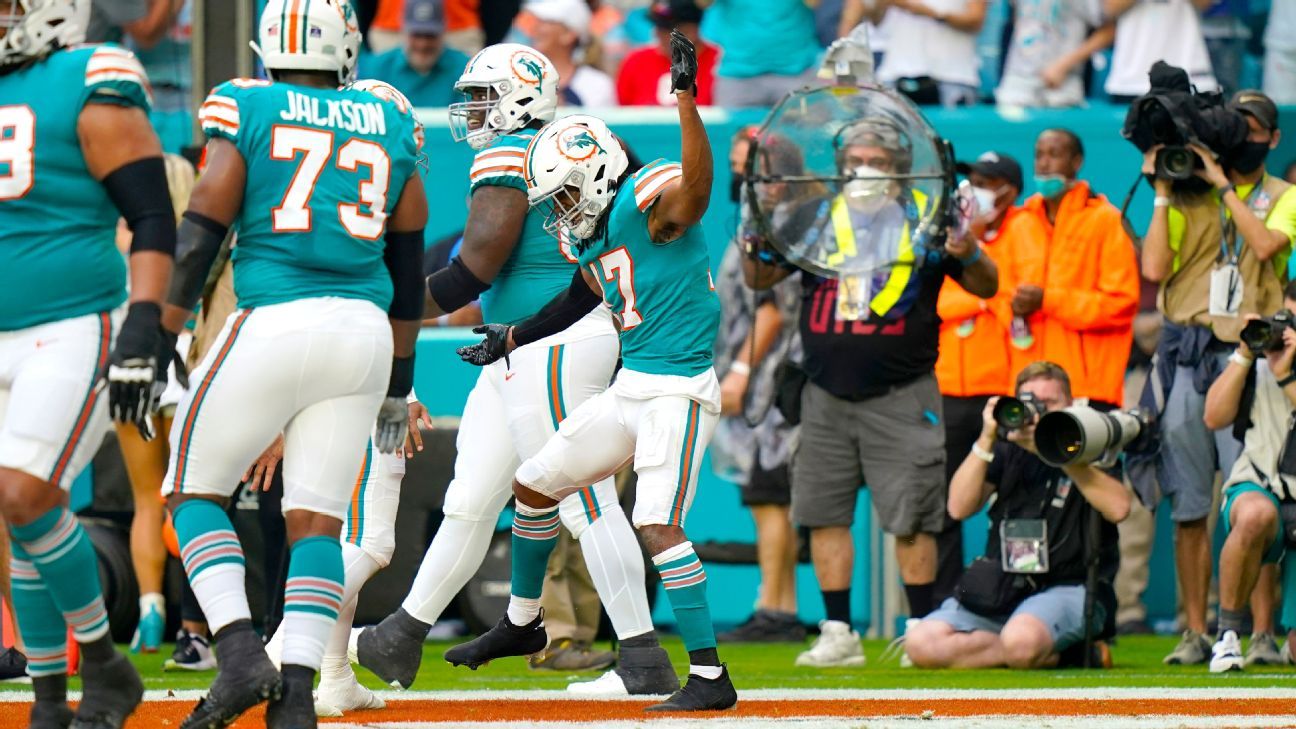 Child injured when driver crashes into home in Miami-Dade