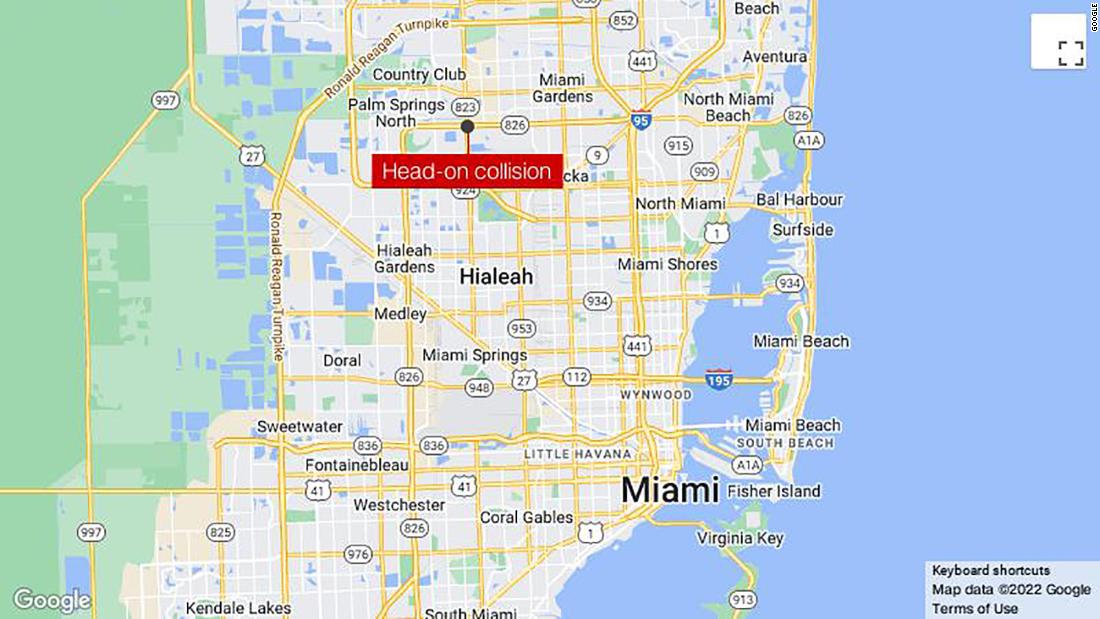 Maiky Simeon, 30, was arrested on several counts of vehicular homicide, according to the Florida Highway Patrol.

Simeon had been driving at a high rate of speed in the wrong direction for at least a mile before he allegedly hit a vehicle head-on, according to an affidavit. All five passengers in that vehicle died.

“There were no pre-collision skid marks” or any “evidence on the roadway indicating that the defendant took any evasive actions to avoid the crash,” according to the affidavit.

CNN has not been able to determine if Simeon has retained an attorney.

There were four women and a man between the ages of 18 and 25 in the Honda, according to Florida Highway Patrol Lt. Alex Camacho.

“All 5 died on scene as a result of the collision,” he said in an email to CNN earlier. “The wrong way driver (adult male) was airlifted to Ryder Trauma with serious injuries.”

The names of the victims will not be immediately released, said Camacho, as “this is now a criminal investigation.”

Simeon remains hospitalized and will be booked into jail once discharged, according to the highway patrol.

Troopers are awaiting a toxicology report “to determine if impairment was a contributing factory,” the highway patrol said in a statement. If Simeon was impaired at the time of the crash, more charges could be filed.

The westbound lanes of State Road 826, where the crash occurred, were shut down for around seven hours, according to Camacho. 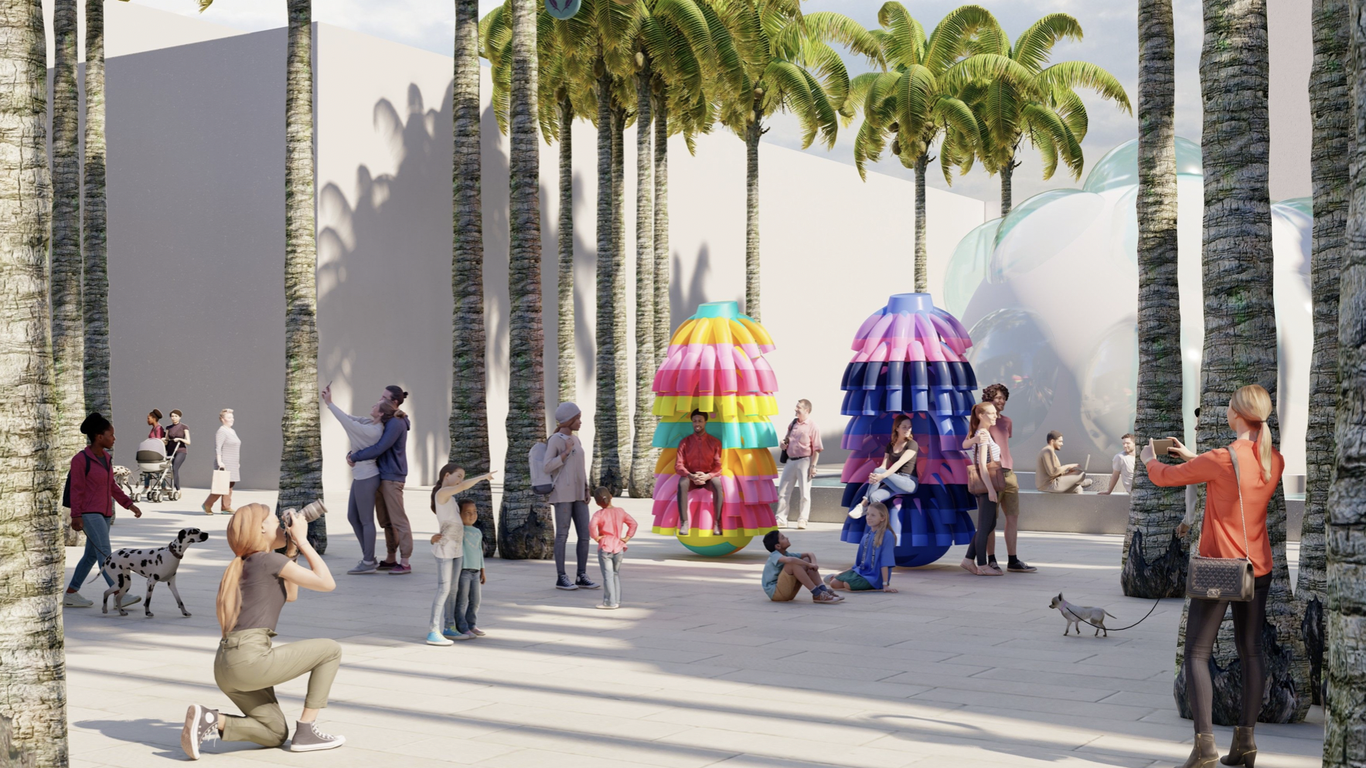 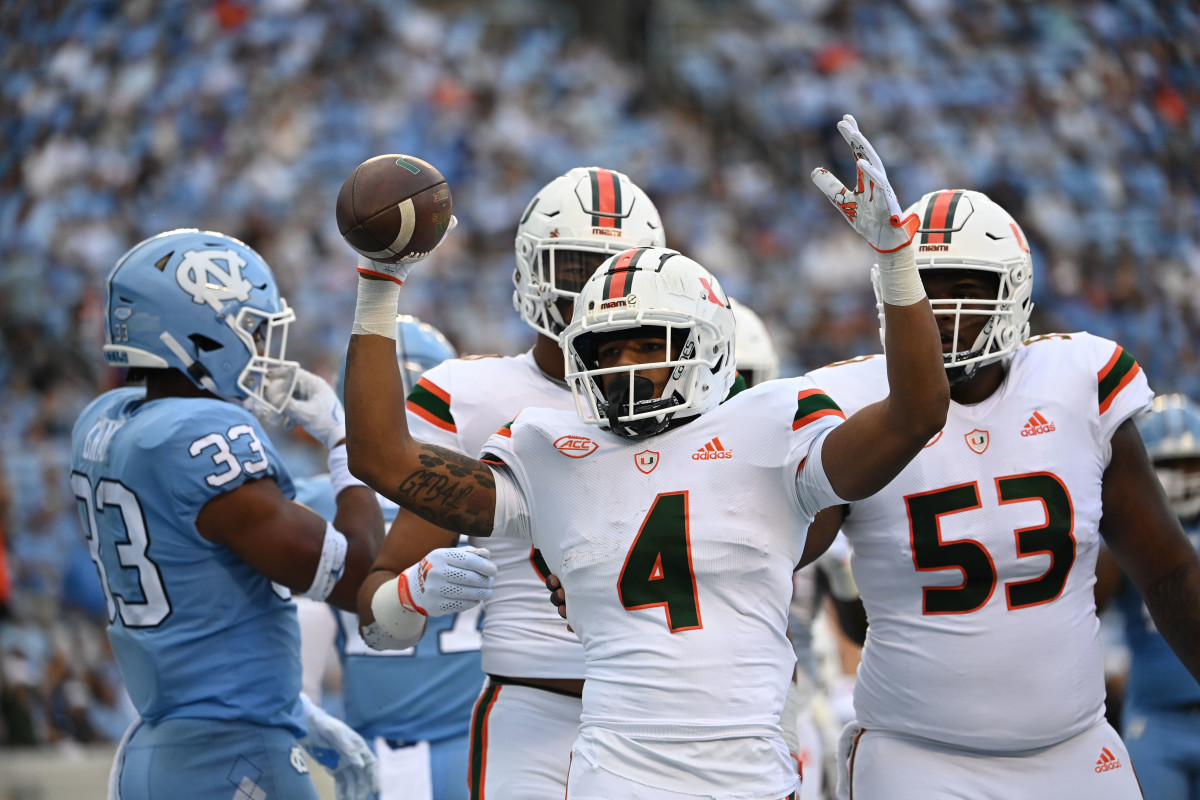 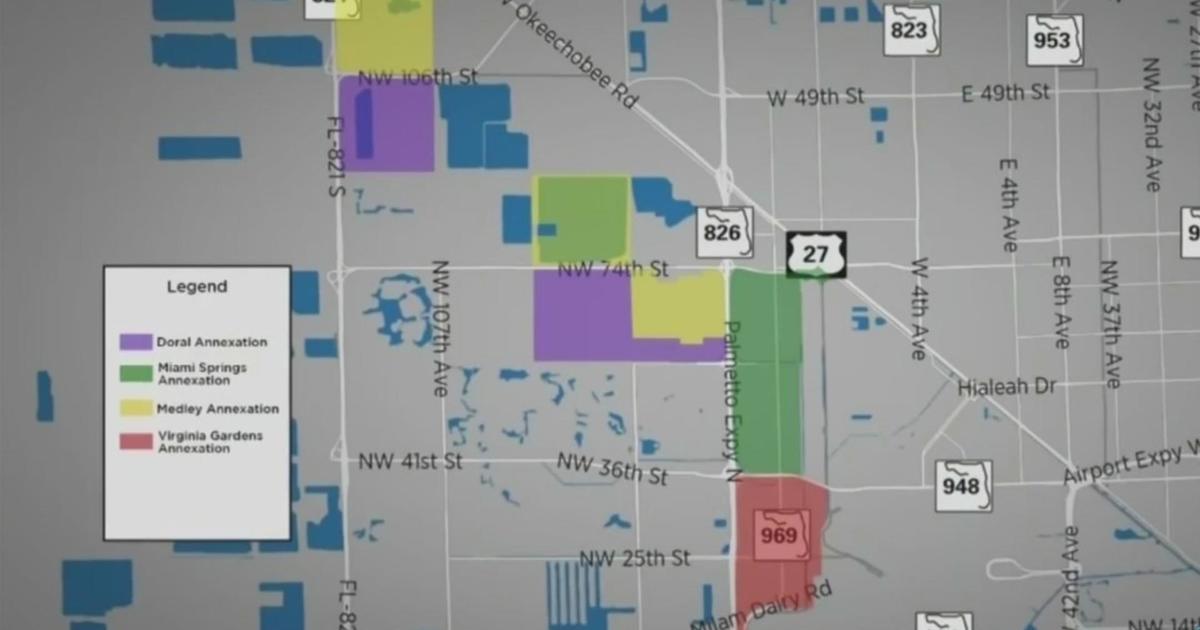 Four Miami-Dade municipalities may be expanding