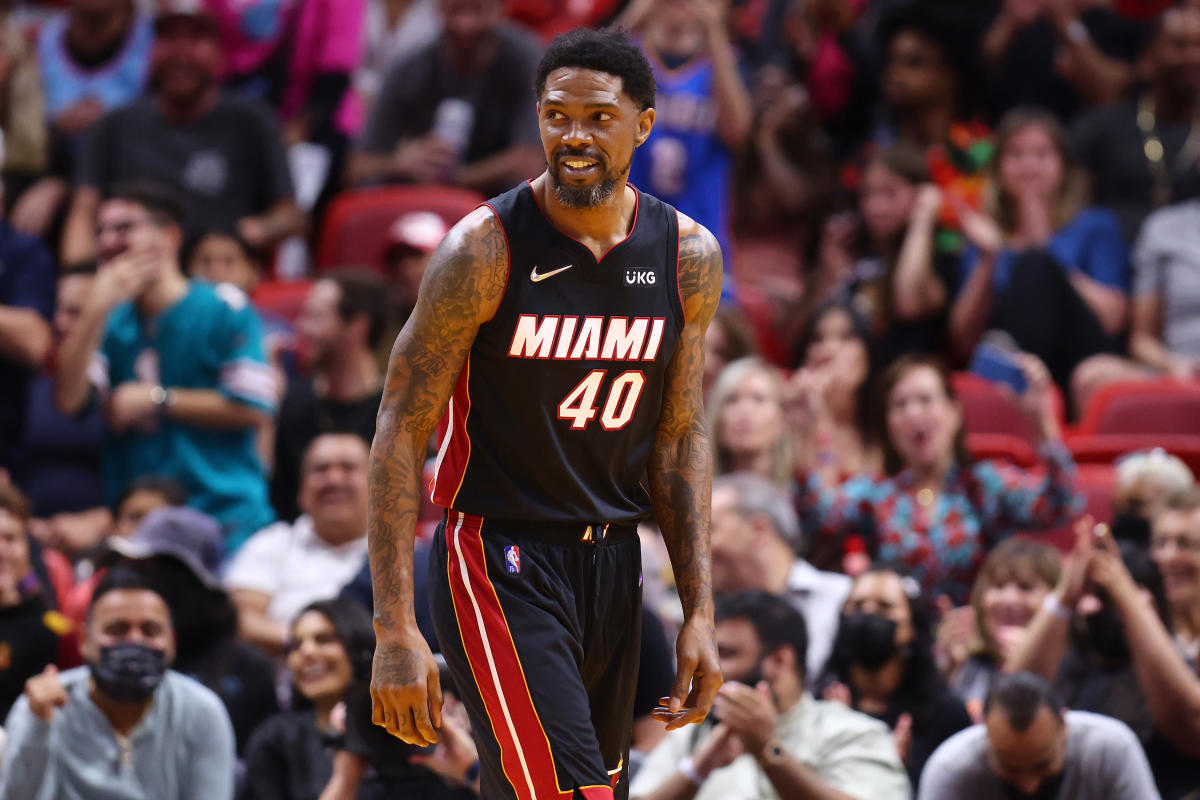 Haslem is expected to sign a one-year deal to return to the Miami Heat for a 20th season in the near future, he announced at the final day of his basketball and cheer kids camp in South Florida.

Haslem will sign a one-year, $2.8 million veteran minimum deal in the near future, per the Miami Herald.

“I have decided to follow through what me and my father had talked about,” Haslem said. “I will finish what I started, and I will play 20 years. I will play this year, because I talked about that with my father.

Though Haslem didn’t say so specifically, it sounds like this season will be his last in the league.

The 42-year-old Miami native went undrafted out of Florida, and then made his debut with the Heat in 2003. He’s been a staple in the organization ever since, and helped lead them to three titles — including two alongside LeBron James.

Haslem will now join a small class of NBA players who have played in at least 20 seasons in the league. Only eight players — Vince Carter, Dirk Nowitzki, Kareem Abdul-Jabbar, Kobe Bryant, Jamal Crawford, Robert Parish, Kevin Willis and Kevin Garnett — played in the league for at least two decades. LeBron James and Carmelo Anthony will join that group this season, too.

Only Bryant, with the Los Angeles Lakers, and Nowitzki, with the Dallas Mavericks, have spent their entire 20-season career with the same team. Haslem will be the third. 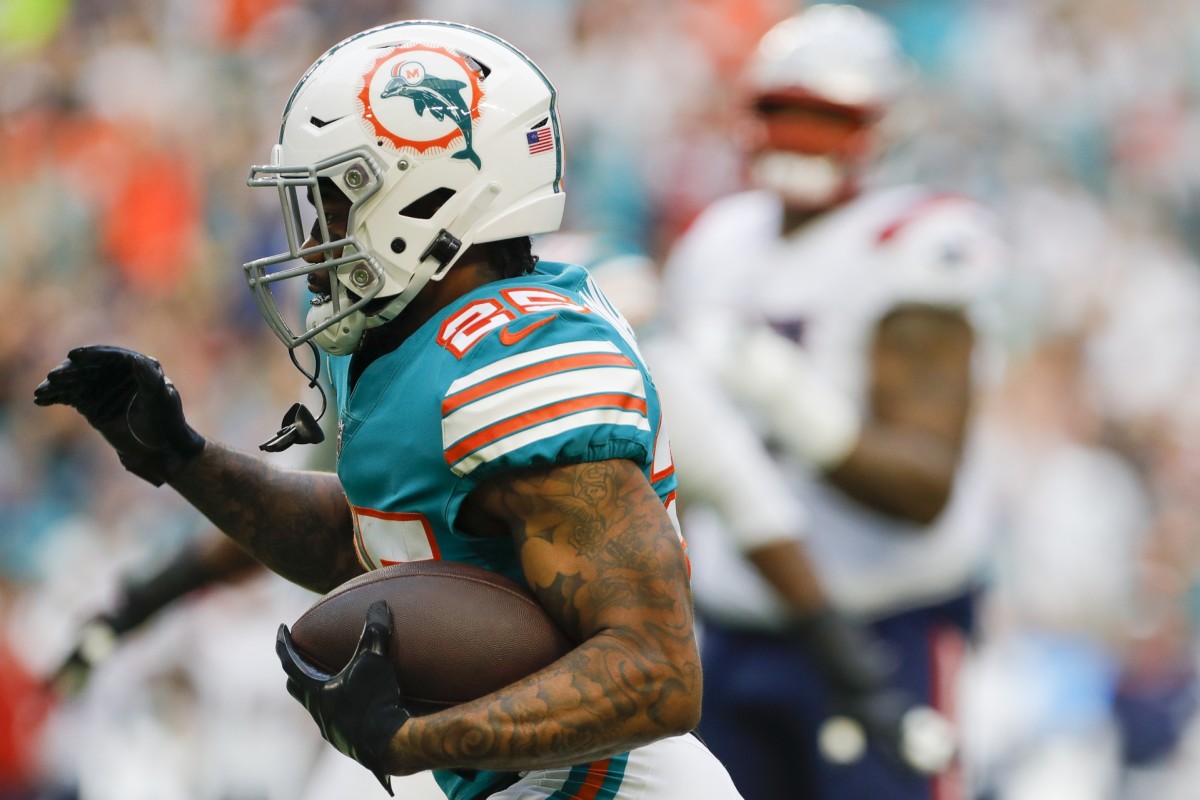 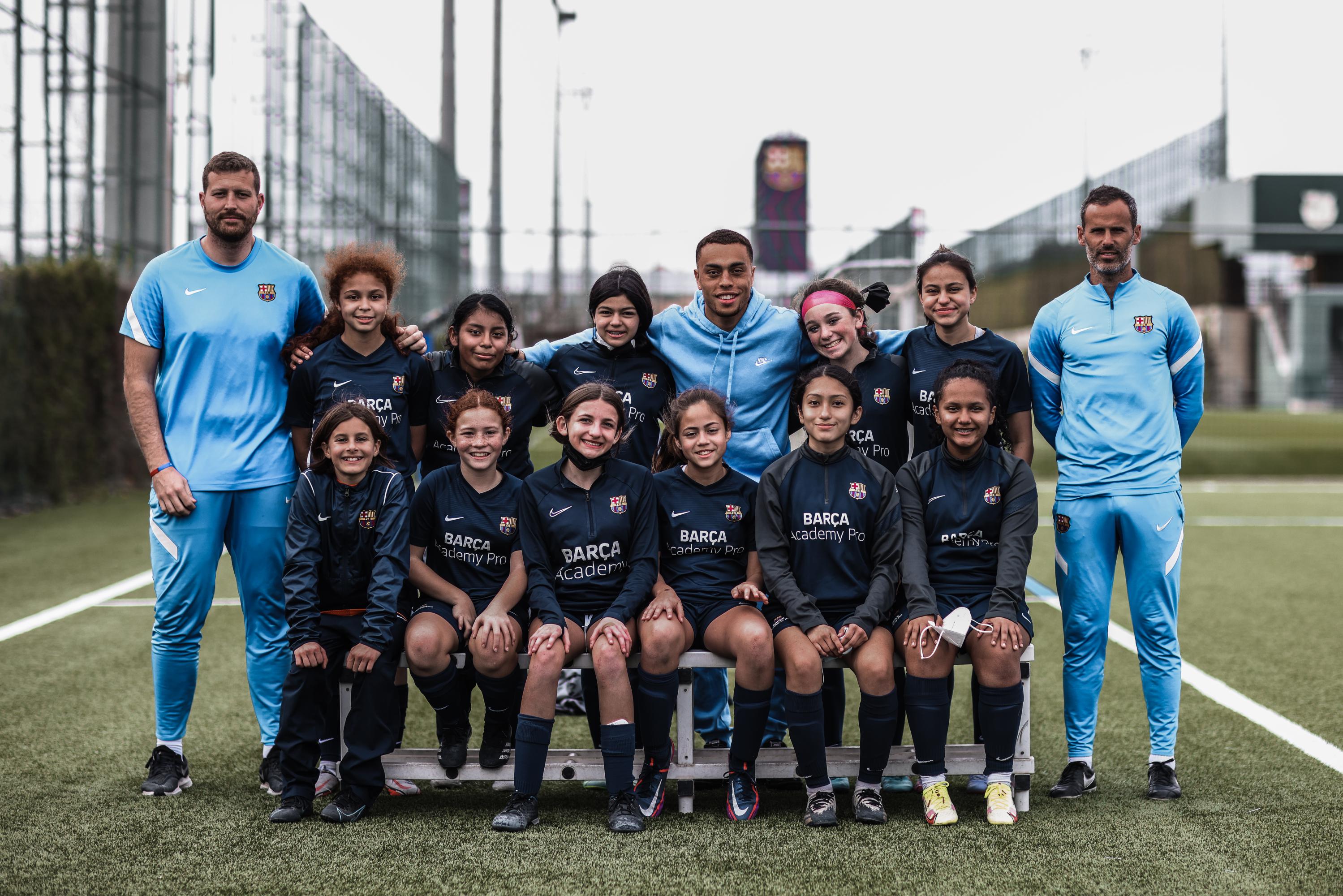 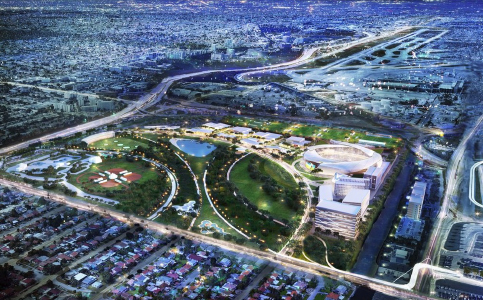