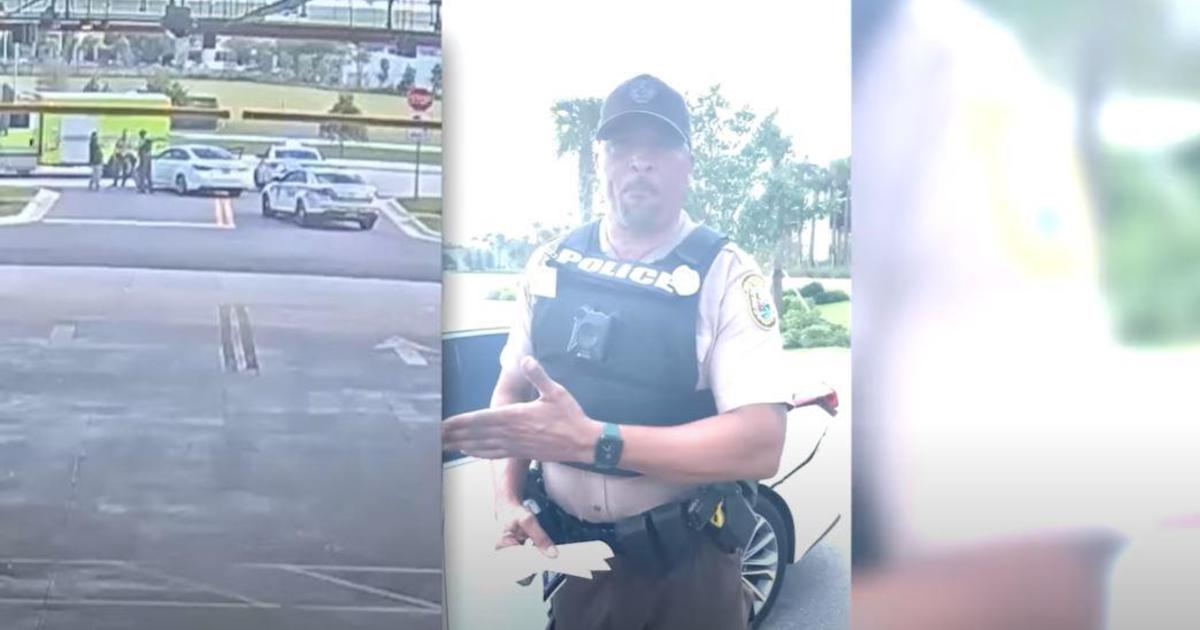 MIAMI – A YouTube video involving a Miami-Dade police officer, a driver and his pregnant wife has gone viral.

The video, which had almost 137,000 pageviews on Friday evening, starts with a vehicle trying to get to Jackson’s West Medical Center’s emergency room.

The driver is seen getting behind a police cruiser that was stopped at a stop sign, while another cruiser stops next to the first cruiser. Then, when the officer does not move, the driver says he honked his horn at the officer.

That is when the officer is seen getting out of his vehicle and asking the driver for his license.

A short time later, the officer asks the driver to turn his car off, while the driver asks for a supervisor and tells the officer he is at the emergency room to take his wife.

Then the video shows the officer opening the door, the driver exiting the vehicle and the officer turning off the engine of the car.

More police officers arrive at the scene, along with a Fire-Rescue unit.

Miami-Dade Police said they are aware of the video and have “immediately initiated an Internal Affairs Investigation into what is seen on this video and a review of the entire incident. 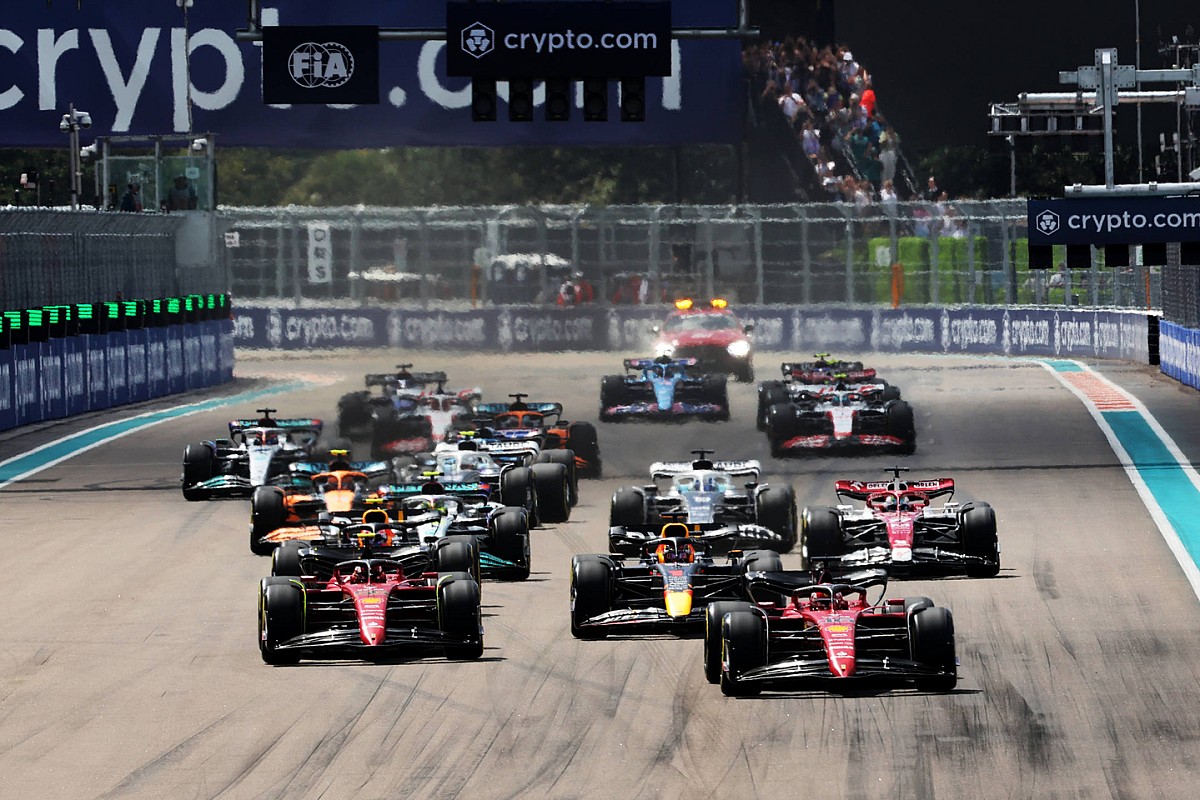 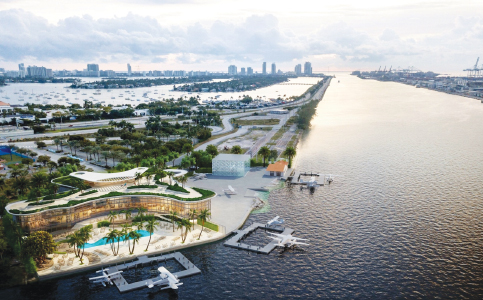 Deal can clear runway to add Watson Island seaplane base