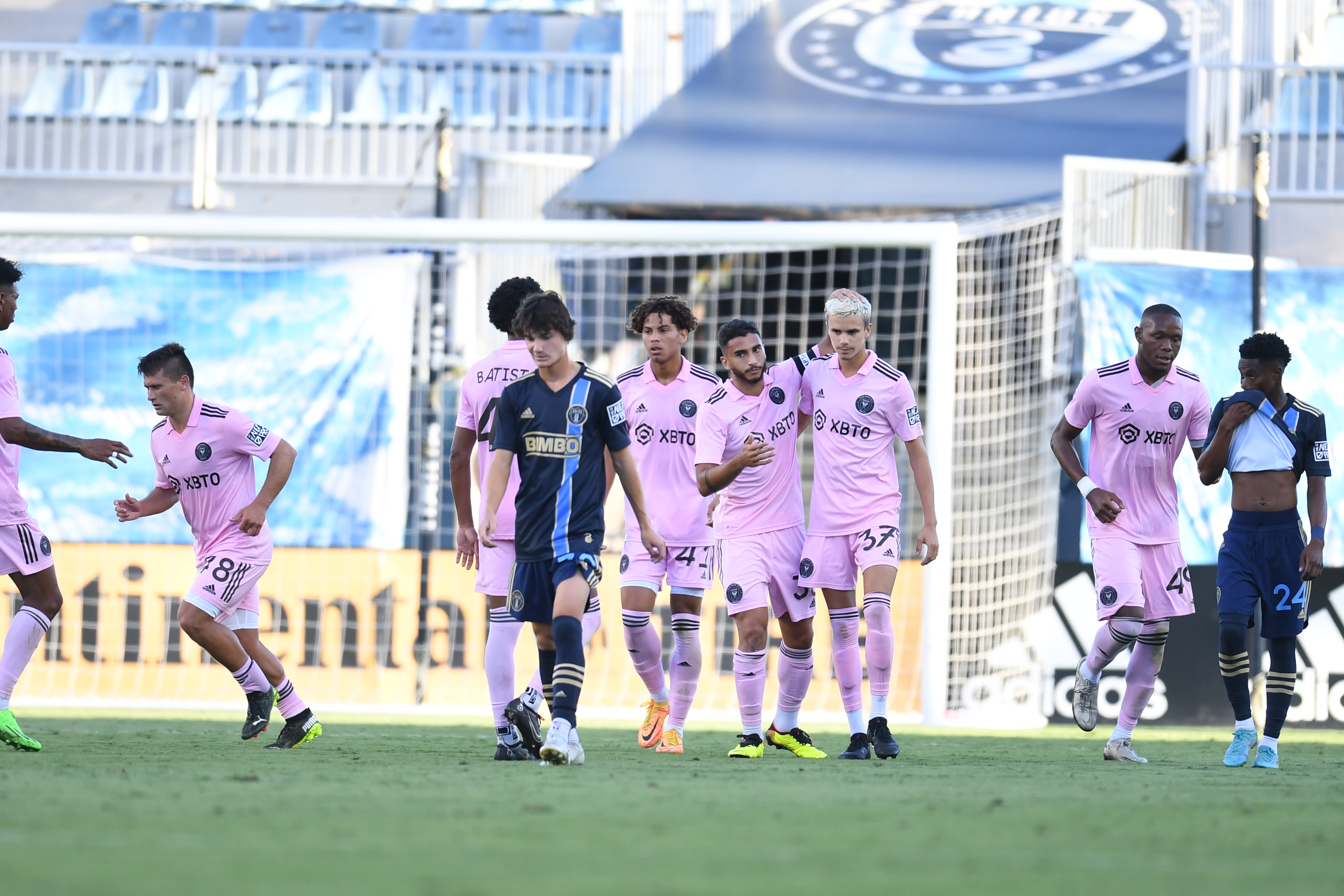 Inter Miami was able to take advantage in the first half after Borgelin drew a foul in the box. Beckham then opened the scoring in the 29th minute from the ensuing penalty, knocking in his second goal of the MLS NEXT Pro season.

Eager to find the equalizer, Philadelphia Union began to push the pace,but Inter Miami’s defense was able to block a right-footed shot from Jesús Bueno in the 35th minute. Then, Paxten Aaronson led a pass to Jośe Riasco to the center of the goal where Riasco rocketed a right-footed shot to even the score. Philadelphia Union II was then able to close the half with the lead as Aaronson headed in a pass from Bueno in the 43rd minute.

Entering the second half, both teams made substitutions; Israel Boatwright replaced Batiste for Inter Miami and Aaronson left in favor of Boubacar Diallo for Philadelphia.

Inter Miami began the second half with an attacking mindset as Borgelin was able to put a pair of attempts on goal that Philadelphia Union goalkeeper Matt Freese saved.

The team then made its second substitution of the match as George Acosta came on for Bagley in the 61st minute. Then, Inter Miami answered back to even the score in the 76th minute when Lawson Sunderland’s shot from well outside the box deflected off a Philadelphia Union defender and found the back of the net before Freese could react to the deflection. The goal was the second of the season for Sunderland.

With the score tied and regulation time winding down, both teams stepped up the intensity with Philadelphia pushing a shot just wide of goal in the 86th minute. Late substitute Bryan Destin responded and nearly gave Inter Miami the lead, but his curling shot from long range drew a diving save and hit off the far right post.

In penalties, Allen, Acosta, Borgelin, and Beckham all netted, while Zuluaga made a crucial save to send a sixth man up, but Philadelphia was eventually able to claim the extra point. 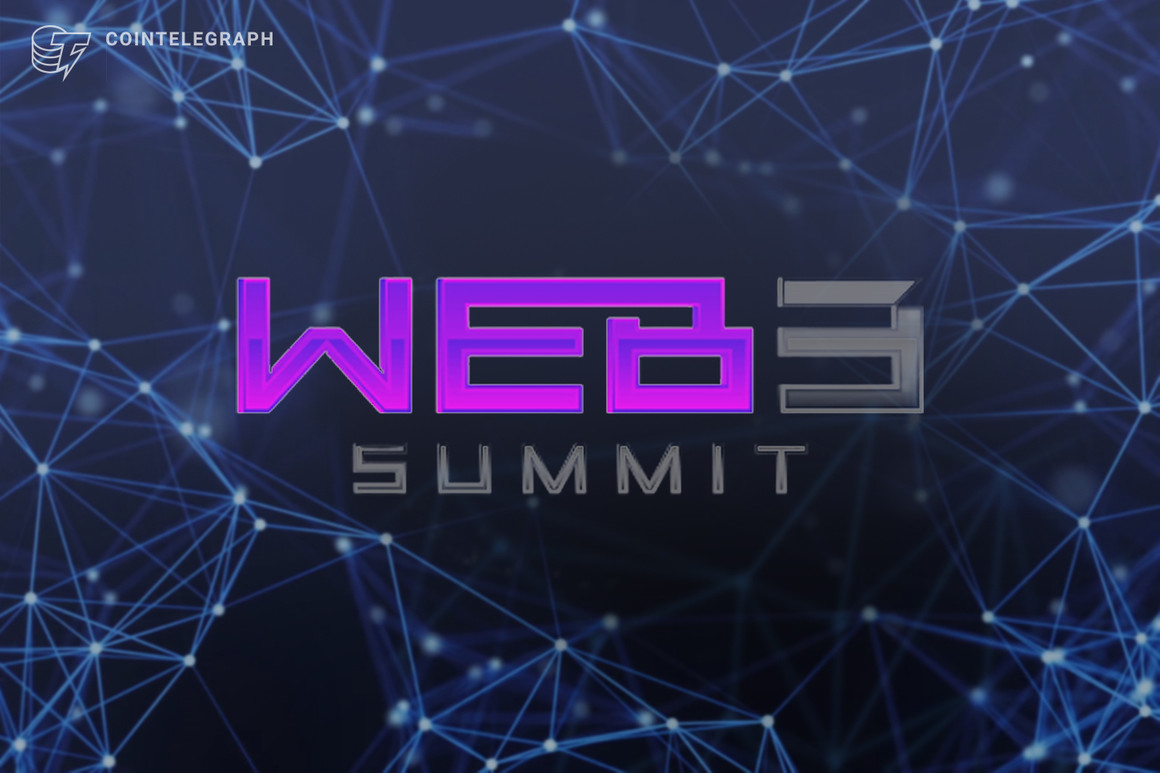