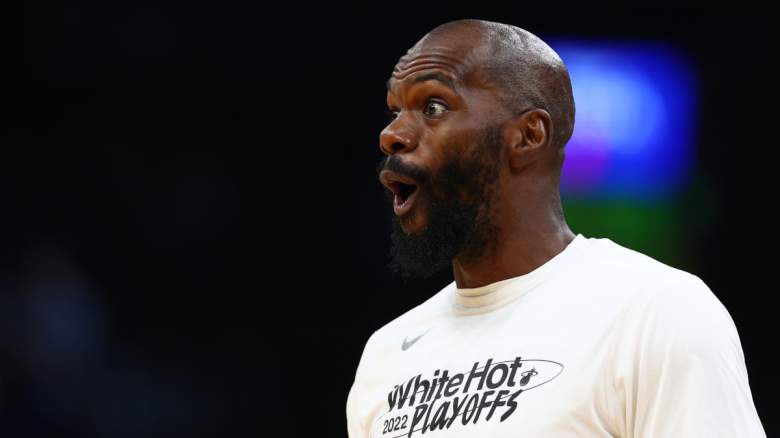 Miami Heat center Dewayne Dedmon reacts during warmups prior to a playoff bout with the Boston Celtics.

Perhaps more than any team in the Association, the Miami Heat exemplified the “next man up” mentality during the 2021-22 season. Whether it was the teamwide COVID-19 outbreak that cropped up in December or the myriad injuries that occurred throughout the campaign, the Heat’s lineup was constantly in a state of flux.

And yet, the club managed to remain at or near the top of the Eastern Conference Standings throughout the campaign.

For his part, veteran big man Dewayne Dedmon maintained a consistent presence in Erik Spoelstra’s rotation for much of the season. However, he played a particularly big part in keeping the team afloat heading into the Christmas holiday, starting 12 straight games at the pivot.

It was during this stretch that he scored 20 points and added 12 boards, two assists, a steal and a block while knocking down a pair of three-point shots to lead Miami to a blowout win over the rival Chicago Bulls.

As talented and multi-faceted as he has shown himself to be on the hardwood, though, there are some sports where Dedmon’s skills leave something to be desired (despite his best efforts).

Dedmon Is Still Figuring Out the Links

Dedmon just celebrated his 33rd birthday on Friday and, in honor of the occasion, the team’s Twitter account dug up an insightful Q&A with the Heat center. While Dedmon touched on a variety of topics for the feature, the comments he made about his golf game were eye-catching.

When asked about his interests away from the court, Dedmon noted that he’s working to become a master of the links, saying, “I like to golf. I’m trying to get my game together. The weather is nice out here!”

Apparently, the weather is just about the only thing that’s nice when he’s out on the course. “I’m a 100 golfer. I’m still working on it. I’m pretty terrible,” Dedmon revealed.

He does have at least one thing going for him, though. Namely, good equipment. “I have custom clubs. Now I’m comfortably trash at golf,” he added.

The latest Heat news straight to your inbox! Join the Heavy on Heat newsletter here!

Dedmon isn’t the only Heat player known to get out on the course. When asked which of his teammates has the best golf game, he namechecked Miami’s starting point guard as the man to beat.

Distal said Lowry has a 14-15 handicap and can “consistently” score in the 80s or 90s. While they have been great friends for years, Distal says, golf has brought them even closer while playing in Great Britain, Scotland, the Dominican Republic, the Bahamas, Spain, and Las Vegas courses, among other places.

Earlier this month, Lowry returned to his old stomping grounds in Toronto to participate in the Nick Nurse Foundation golf tournament. 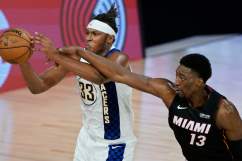 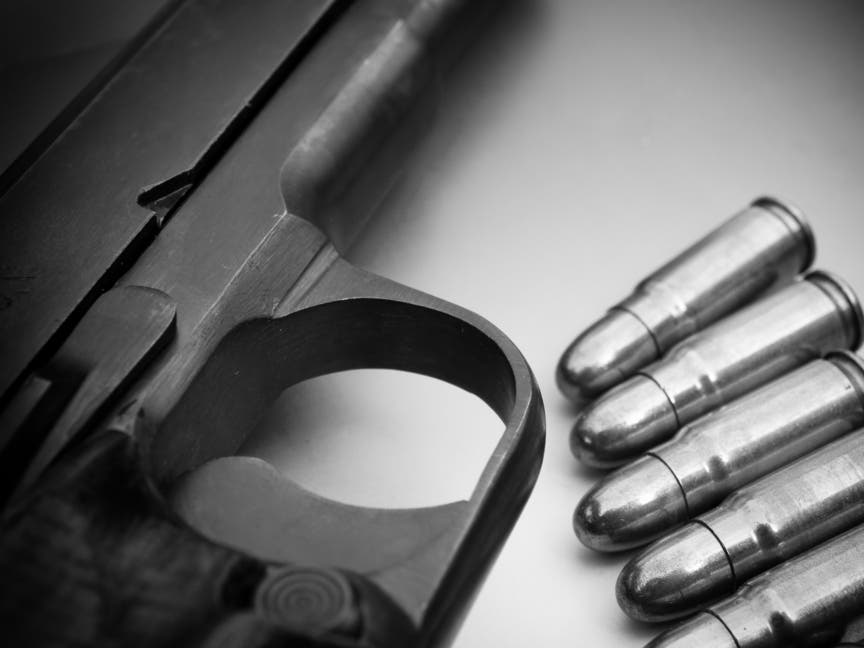 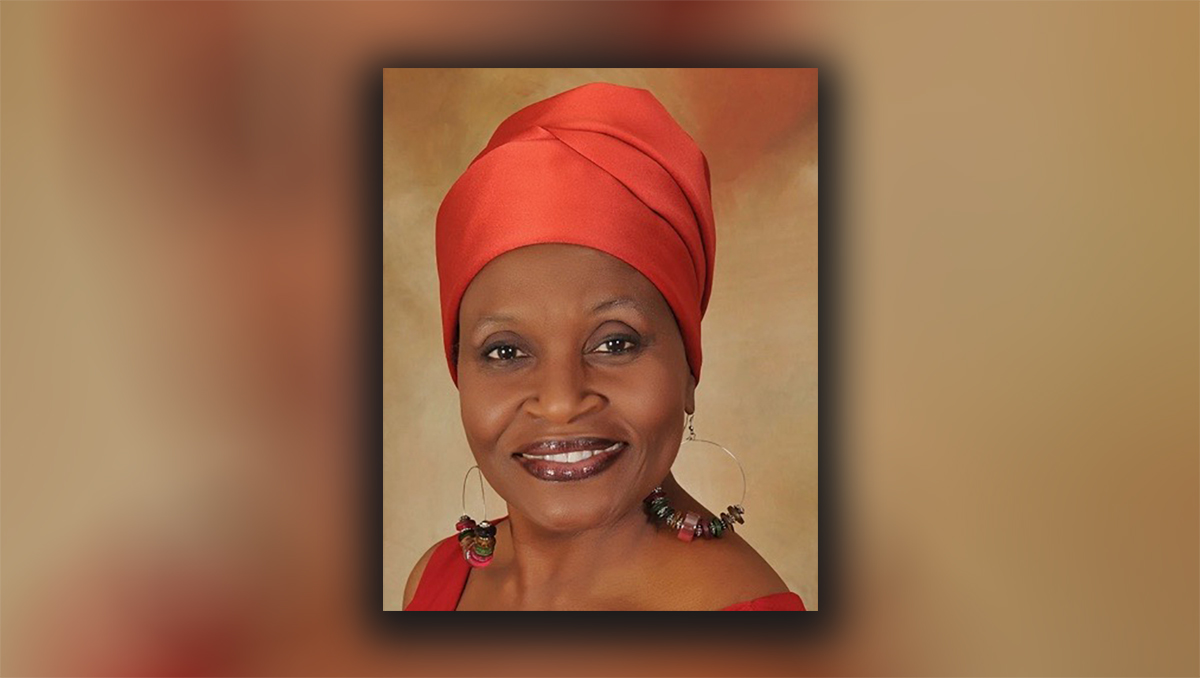 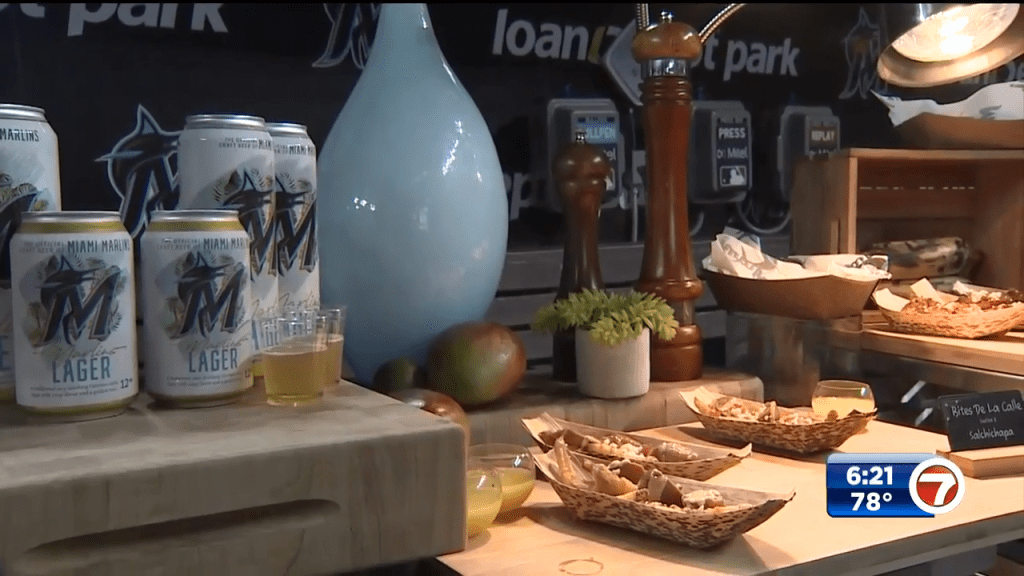