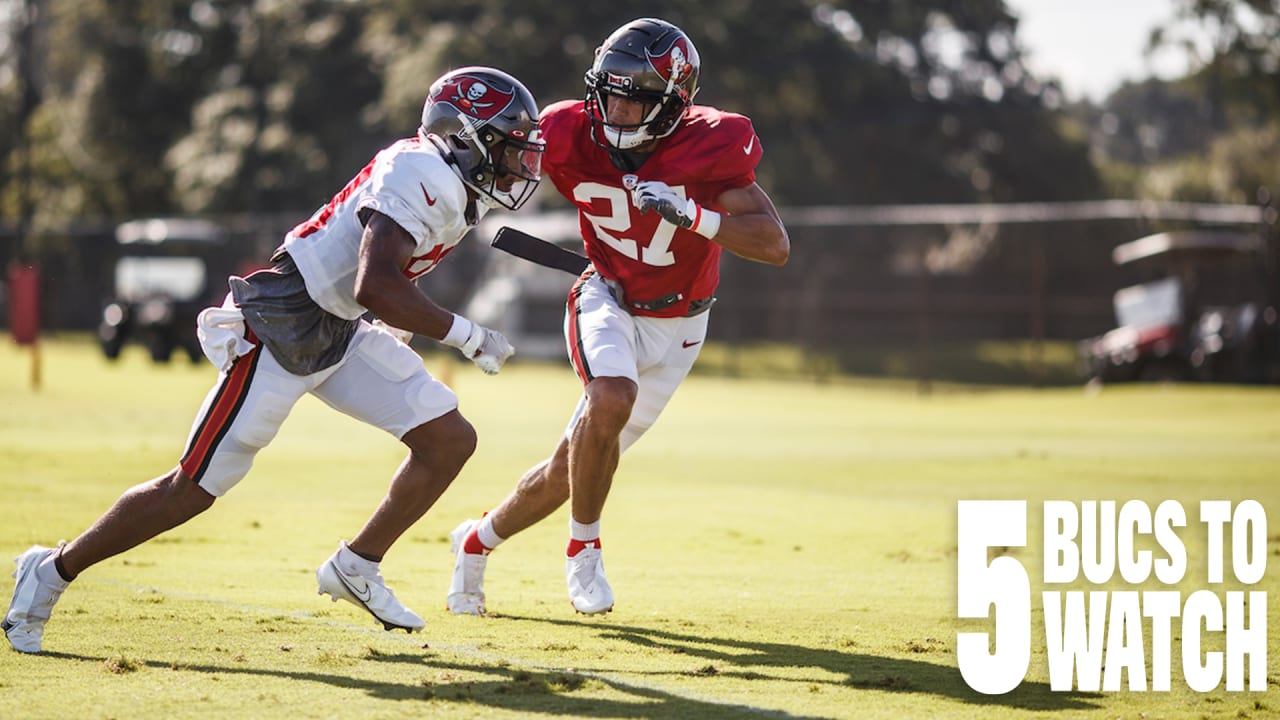 The Buccaneers and Dolphins scheduled two joint practices ahead of Saturday’s shared preseason opener at Raymond James Stadium. Now, the game-day battle against an unfamiliar foe will present the first glance at live-action football since January. The Bucs have had significant turnover, with several new names lining the unofficial 90-man depth chart. Scheme installs implemented throughout camp will be put to the test on Saturday night. With roster cuts looming, players will rotate reps to provide a comprehensive evaluation for coaches. Here are five Bucs to watch for optimal viewing on Saturday night under the lights.

Second-year player Joe Tryon-Shoyinka has stepped into a larger role in 2022. After compiling an impressive camp outing, the expectations are high. Despite not being able to go full-throttle (no contact with the quarterback) during camp, Tryon-Shoyinka’s bendy frame and explosiveness off the ball have drawn eyes. As a rookie last year, Tryon-Shoyinka contributed in a variety of roles. This year, he is able to focus on a stationary edge-rusher role. Tryon-Shoyinka has predominately worked off the right edge opposite Shaq Barrett in Tampa Bay’s defensive front and has been a focal point in blitz packages. His speed-to-power conversion has developed, along with an enhanced counter arsenal. Facing Miami’s left tackle Terron Armstead will present a strong challenge for the Bucs’ defender.

The backup running back job is up for grabs behind incumbent starter Leonard Fournette. As the depth chart now stands, third-year pro Ke’Shawn Vaughn is listed as the No. 2 back. Ronald Jones II signed with the Kansas City Chiefs in free agency, creating an opportunity for another playmaker to emerge. Vaughn has been competing with third-round pick Rachaad White and Giovani Bernard for the No. 2 spot, which has bred success on the grass. Vaughn, the club’s 2020 third-round draft pick, shined during the playoffs last season as Tampa Bay leaned more heavily on the run game. Vaughn rushed for 53 yards and a touchdown in the team’s Wild Card victory over the Eagles. He has reached another gear in the open field throughout camp, forcing missed tackles. The same outcome has ensued throughout camp: Vaughn has hit the C-gap, bounced off tacklers, then exploded past the second level for a large gain. He has taken advantage of opportunities and will be one to watch against Miami’s defense come Saturday for a change of pace.

The Buccaneers are searching for a viable option to replace injured Pro Bowl center Ryan Jensen. Former Notre Dame tackle Robert Hainsey has predominately taken first-team reps at center since Jensen went down on the second day of camp with a knee injury. Coaches and players have routinely discussed Hainsey’s cerebral approach to the game and his coachability, fostering craft enhancement. He essentially took a redshirt year in 2021 but although he did not hit the field often, he absorbed nuances of the position from Jensen – arguably the best in football. Tampa Bay had the lowest sack rate allowed last season and expectations are high regarding the esteemed line, tasked with protecting 45-year-old Tom Brady. With the retirement of Ali Marpet and the departure of Alex Cappa in free agency, the Bucs will begin the 2022 season with three new starters in the interior. Preseason will provide an opportunity to create continuity as the unforeseen transition at center ensues. It will be intriguing to catch a glimpse at how Hainsey performs against Christian Wilkins (depending on snap count) and his fluidity with the snap exchange.

On Thursday as the Buccaneers concluded two days of joint practices with the Dolphins, the team was without several of their headliners at the receiver position: Chris Godwin was still limited as he gradually returns from January’s knee surgery; Julio Jones had a veteran rest day; and Mike Evans, Russell Gage and Breshad Perriman were spectators as they dealt with minor hamstring injuries. Saturday night’s preseason kickoff verses Miami will serve as an audition for receivers competing for the remaining fifth and sixth receiver spots on the 53-man roster. Third-year pro Tyler Johnson has garnered praise throughout camp from players and coaches. He has received steady rep production, making splash plays between the hash marks. After accumulating just 48 receptions for 529 yards and two touchdowns over the previous two seasons, Johnson will strive to up his stock during the preseason. The former fifth-round selection could be a dark horse candidate for the Buccaneers with a more consistent volume of throws his direction. Three days into camp, Evans singled out Johnson as a developed weapon in “tip-top shape.” From leaping contested catches during the red zone period to sideline navigation, Johnson has built camaraderie with Tom Brady. As Johnson vies to cement one of the final coveted spots, he is one to focus on as the Bucs take on the Dolphins.

Fifth-round pick Zyon McCollum ended a 7-on-7 drill on Thursday with a pass breakup at the goal line. His steady improvement and blazing speed have drawn attention, landing McCollum as the No. 4 cornerback on the current unofficial depth chart. After holding his own against the likes of Tyreek Hill and Jaylen Waddle, McCollum’s confidence was boosted. At Sam Houston State, McCollum showcased his ability to pattern match route-running technicians and finished No. 9 all-time in the FCS with 54 career passes defensed. The impressive size-speed athlete will look to make his mark during the preseason donning a Bucs’ jersey. He presents an upside to make an impact on special teams as a gunner on punt coverage and has the skills to disrupt at the catch point. Preseason will be the first live-action test for the rookie against pro receivers. 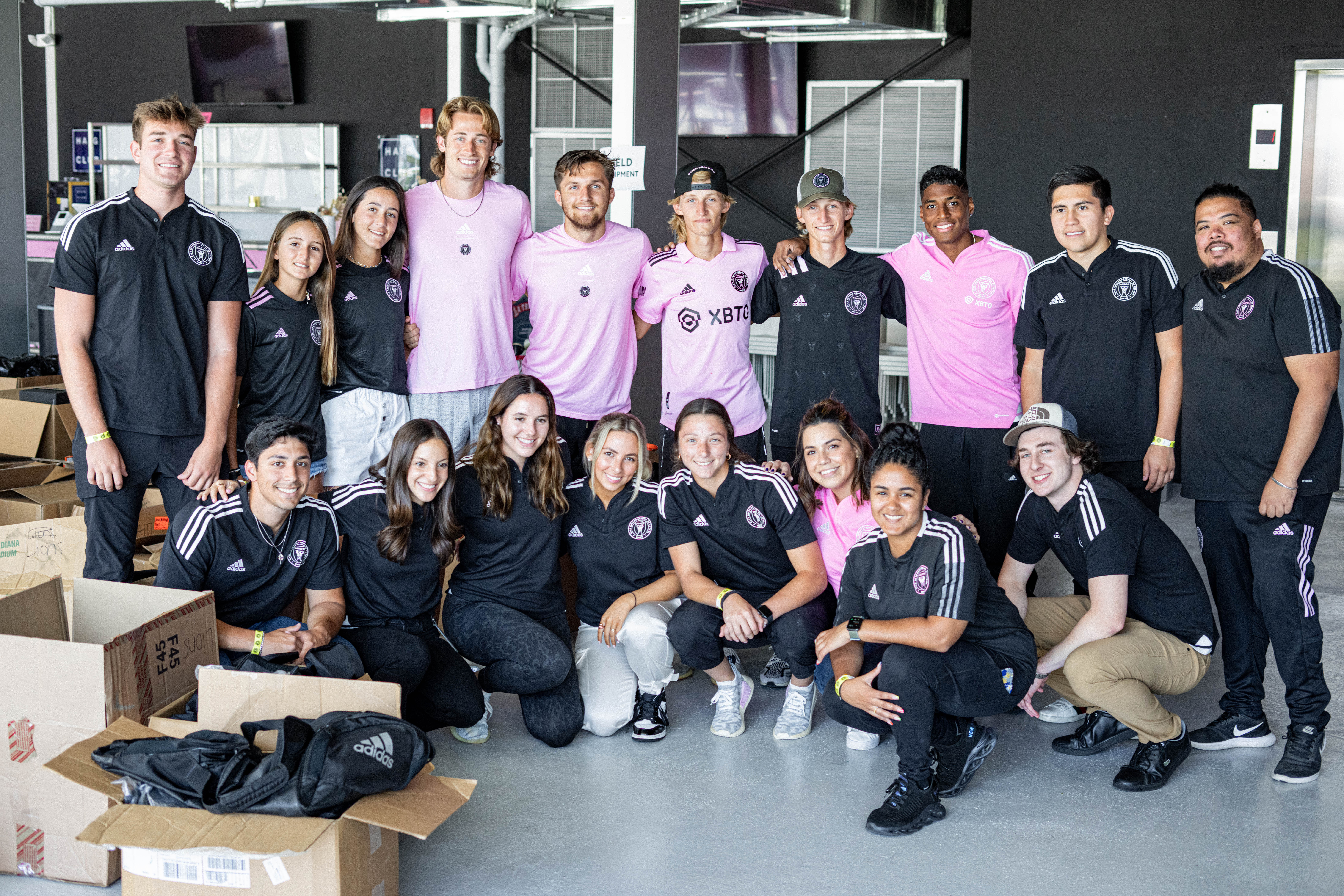 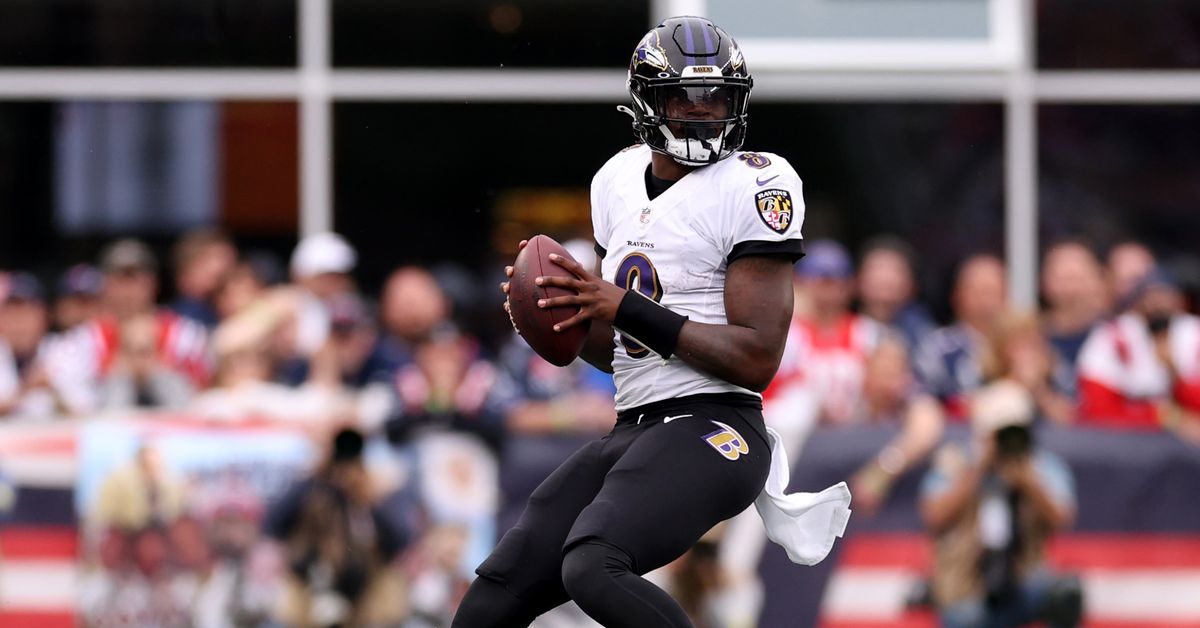