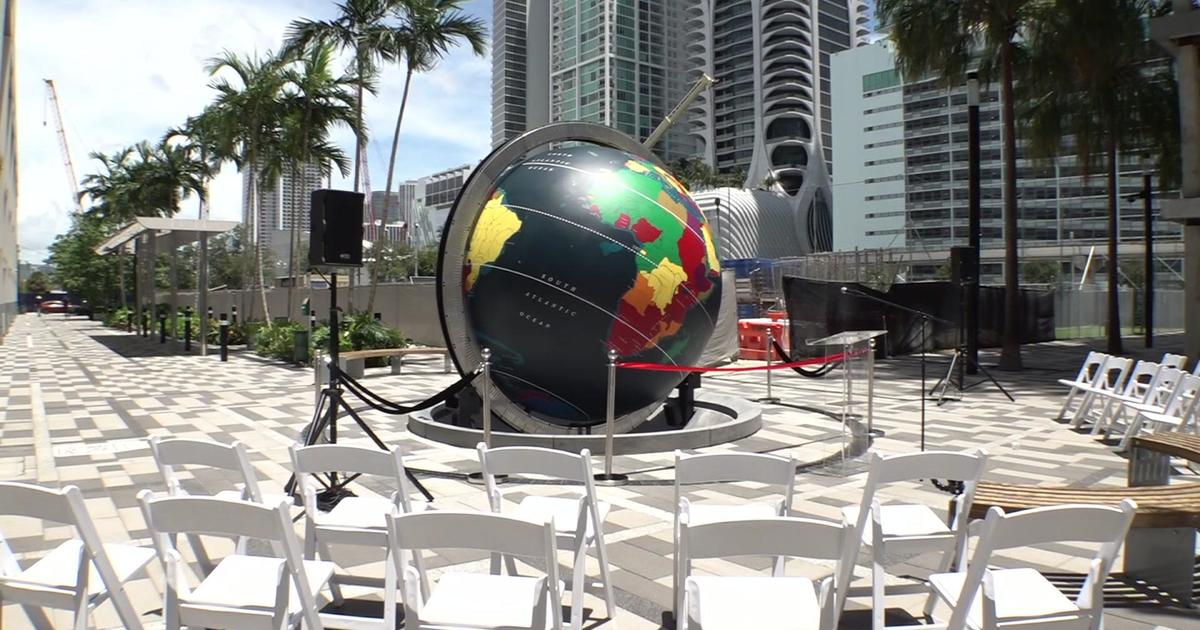 MIAMI – You may remember it from the old Miami Science Museum. It’s been gone since that space closed.

On Monday, the globe has a new home, it’s in the heart of the Miami Worldcenter.

“It’s so cool to see the world a hundred years ago,” Arin Motwani, a young student said.  Well, almost a century-old artifact, but it’s been around long enough to tell many stories about Miami and the Jet Age.

“It was so different and everything happened here in Miami from Dinner Key, from Key West I mean this was a hub of amazing forward-thinking,” JP Magnano, Pan Am Foundation said.

The super-sized 3D Earth was commissioned by Pan American World Airways from Rand McNally, the famous map maker.  It was completed in the 1930s when Miami City Hall was a terminal for aircraft known as flying boats.  And there’s a reason why they were called flying boats, they flew close to the water, took off from the sea, and had to be refueled often.  Gradually technology allowed for longer flights, and faster too.

“Pan Am had to open up all these routes, going to each country talking to politicians and dignitaries,” Magnano explained.  Over time, more people were able to book flights.  “And they made it glamourous because it was very expensive to fly back then because it was a regulated industry,” Magnano added.

Deregulation helped bring more airlines to the table, but also put Pan Am out of business.  The famous sphere was saved, and for 55 years stood at the Miami Science Museum until that moved, so it was put in storage.  Now it’s been refurbished by the developers of Miami Worldcenter.

Now to the delight of young and old, it’s out on public display, accessible 24/7.

“So, when the opportunity came to bring this world, this globe into Miami World Center, the center of it all, in a way that could be cherished by our community going forward how could we say no?” Nitin Motwani shared with CBS 4.

Motwani calls it an honor to welcome home the 6,500-pound behemoth, while his son calls it a marvel.  “We’re much more connected than we all feel,” Arin said while he was looking at the huge globe.  A marvel that is sure to inspire him and many others to see the world.

To take a picture with the iconic globe, you’ll have to look out next to the Paramount Miami Worldcenter; that’s by NE 2nd Street, in between NE 10th and NE 8th Street.

Jacqueline Quynh is a CBS Miami reporter. My philosophy about news is simple: I aim to tell a story while focusing on the people who graciously let me into their lives. 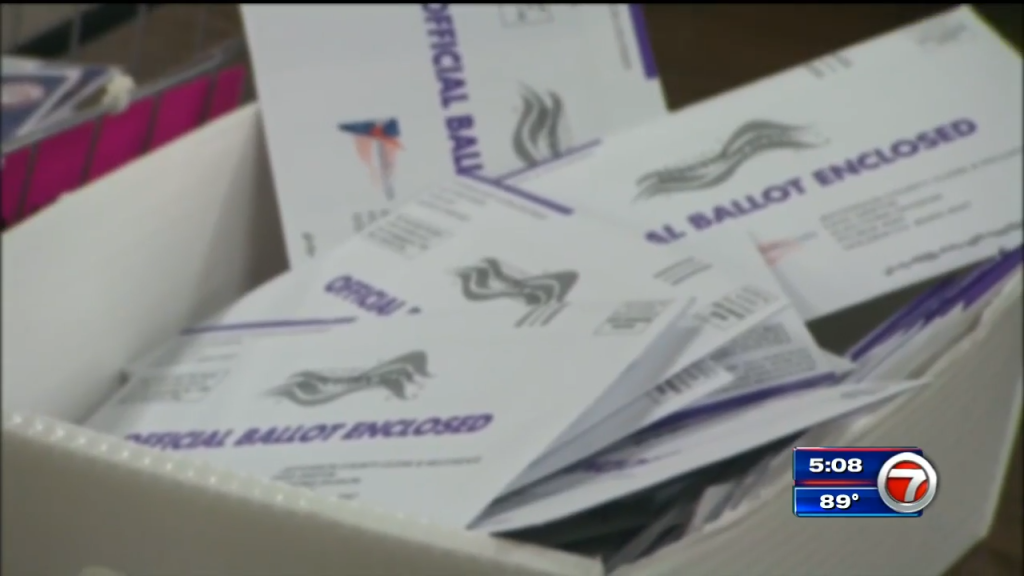 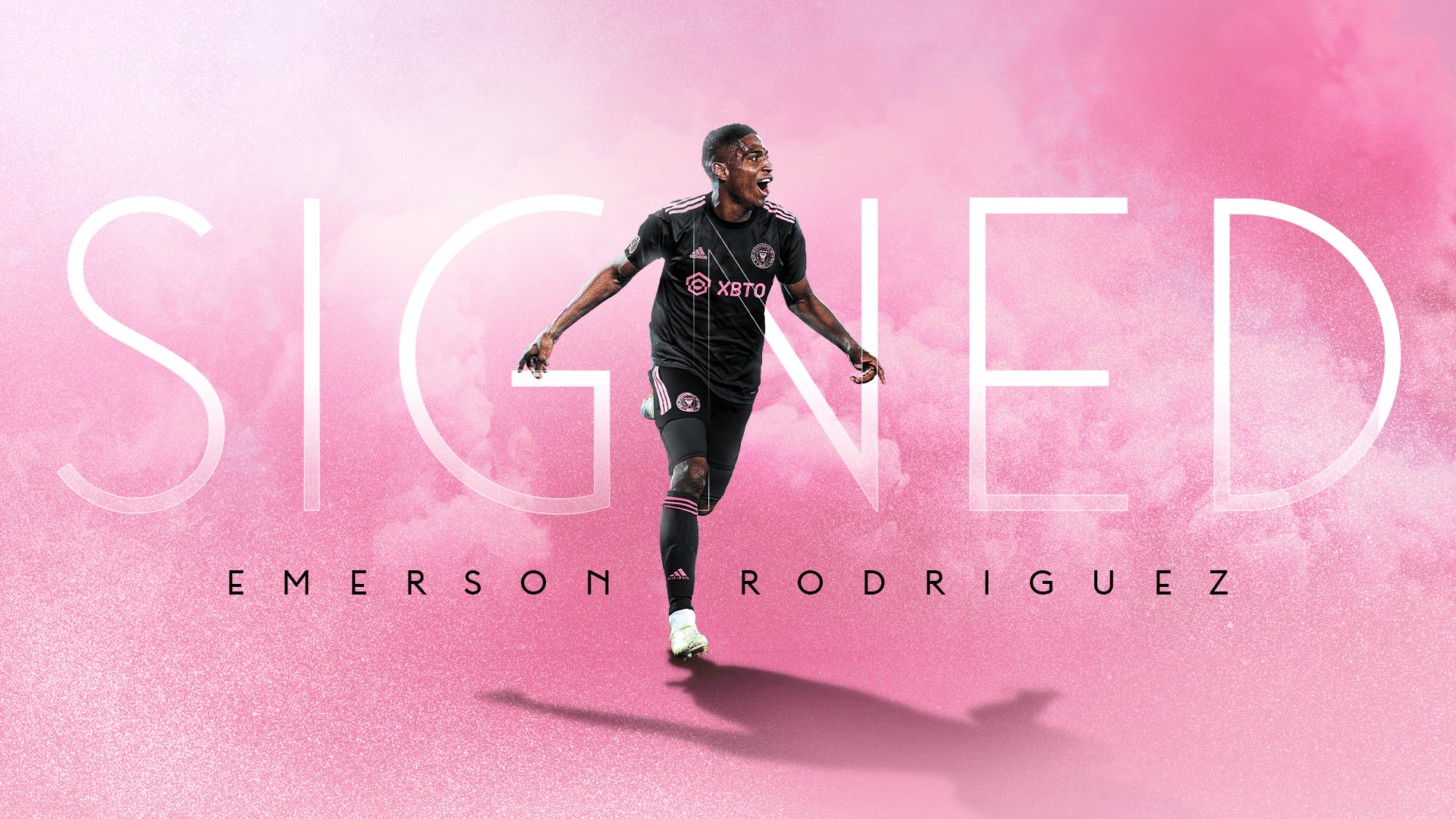