A warehouse boom is taking shape in Medley, where a 4-acre industrial site just sold for more than four-times what it last traded for five years ago.

An affiliate of Maryland-based Realterm Logistics paid $15 million for two properties at 9455 Northwest 104th Street in the western Miami-Dade town, records show. The lots include two 6,500-square-foot structures, one an office building and the other a warehouse, as well as a truck yard.

CBRE’s Nicolas Palazzo and Andrew Fernandez brokered the deal, according to a press release, which said the Realterm affiliate also retained Palazzo and Fernandez to lease the property.

Realterm, led by CEO Robert Fordi, had been relatively quiet in South Florida since a pair of big-ticket January deals in which it paid $127.5 million for five warehouses in Riviera Beach and $47.2 million for a distribution facility in unincorporated northwest Miami-Dade in January, records show. Realterm also bought a fully leased industrial property near Miami International Airport for $15 million in late December.

Now the firm is jumping into Medley, where investment activity has picked up since the second quarter. Last month, San Francisco-based Terreno realty paid $20 million for a foreclosed aviation maintenance facility in the town, while Miami-based Basis Industrial acquired a mixed-use site with small bays and self-storage components for $37.5 million.

In May, Seagis Property Group, a Conshohocken, Pennsylvania-based logistics firm, acquired two adjacent industrial properties in Medley for $23.7 million a month after buying a nearby trailer parking lot for $14.8 million. Also in May, South Dakota-based Vertical Cold Storage paid $66 million for a freezer facility in Medley. 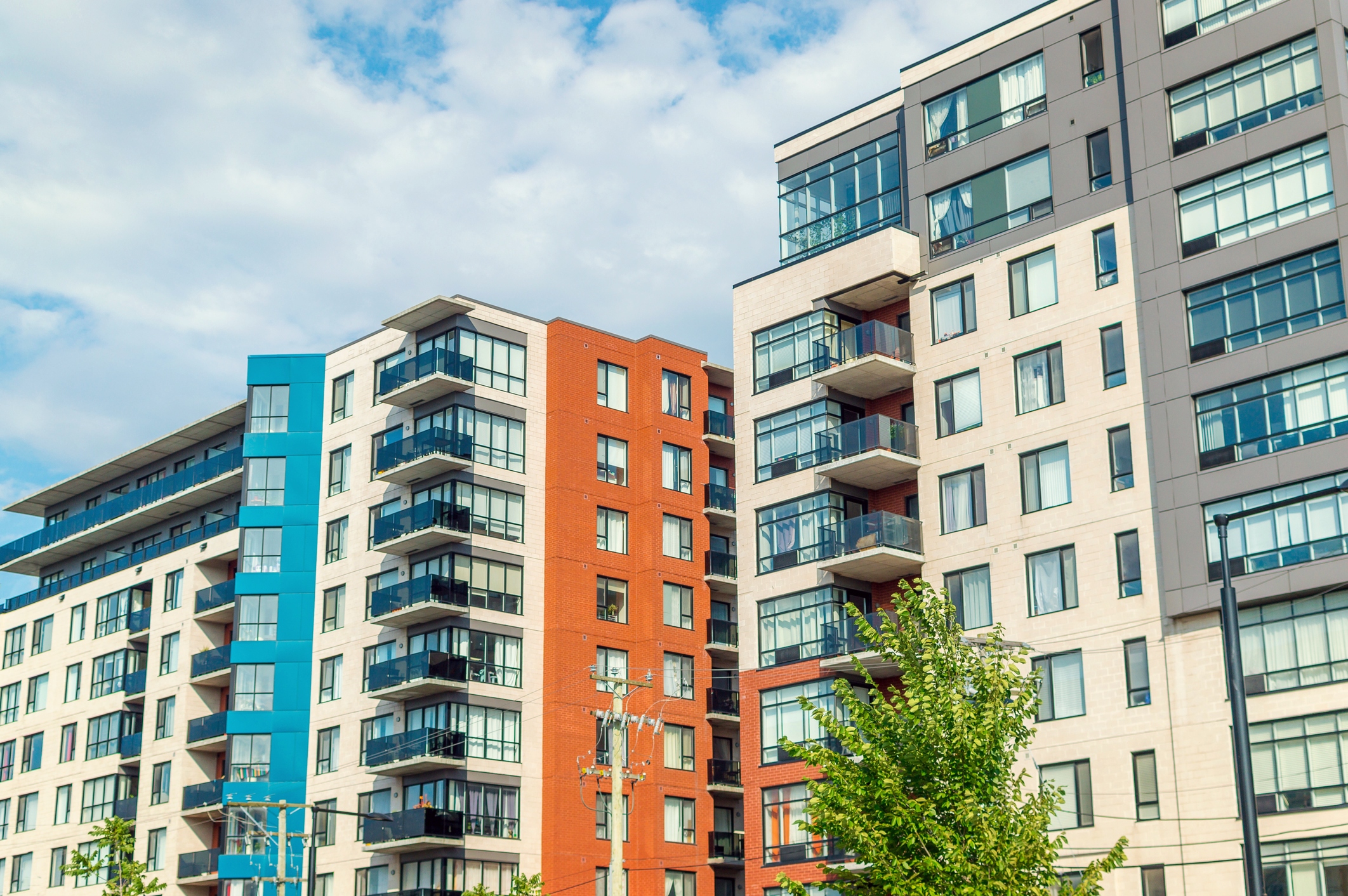 Unit Owner Must Get Renter’s OK to Use Amenities 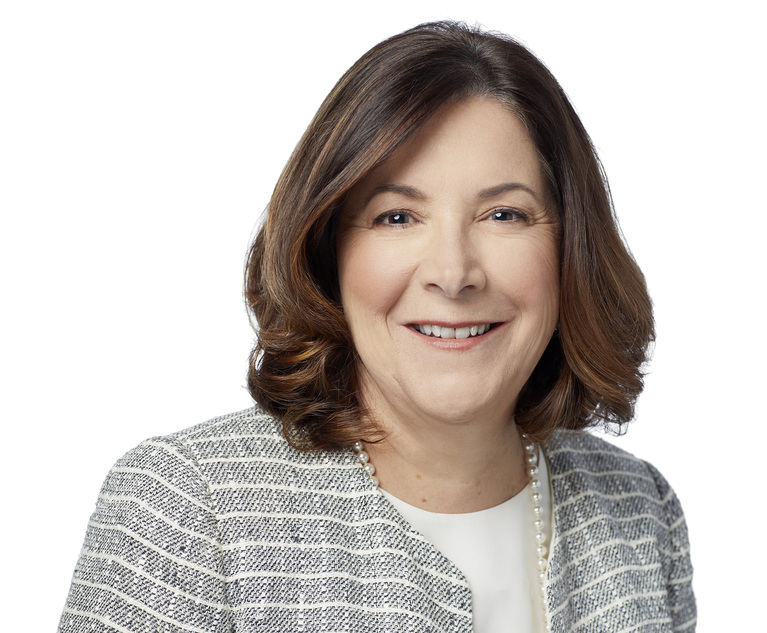 It’s Different ‘When You’re Paying the Bill’: What Bilzin Sumberg’s Sara Herald Learned From Being a Client