Police are investigating after a woman was found shot to death in an alleyway in northwest Miami-Dade Tuesday morning.

Miami-Dade Police officials said officers responded to the scene located near Northwest 26th Avenue and 95th Street just after 7 a.m. after reports of a person being found in an alleyway.

Officers found an adult woman with a gunshot wound at the scene. Miami-Dade Fire Rescue crews responded and pronounced her dead.

The victim’s identity wasn’t released. Investigators did not release additional details on the shooting.

Anyone with information is asked to call Miami-Dade Crime Stoppers at 305-471-TIPS. 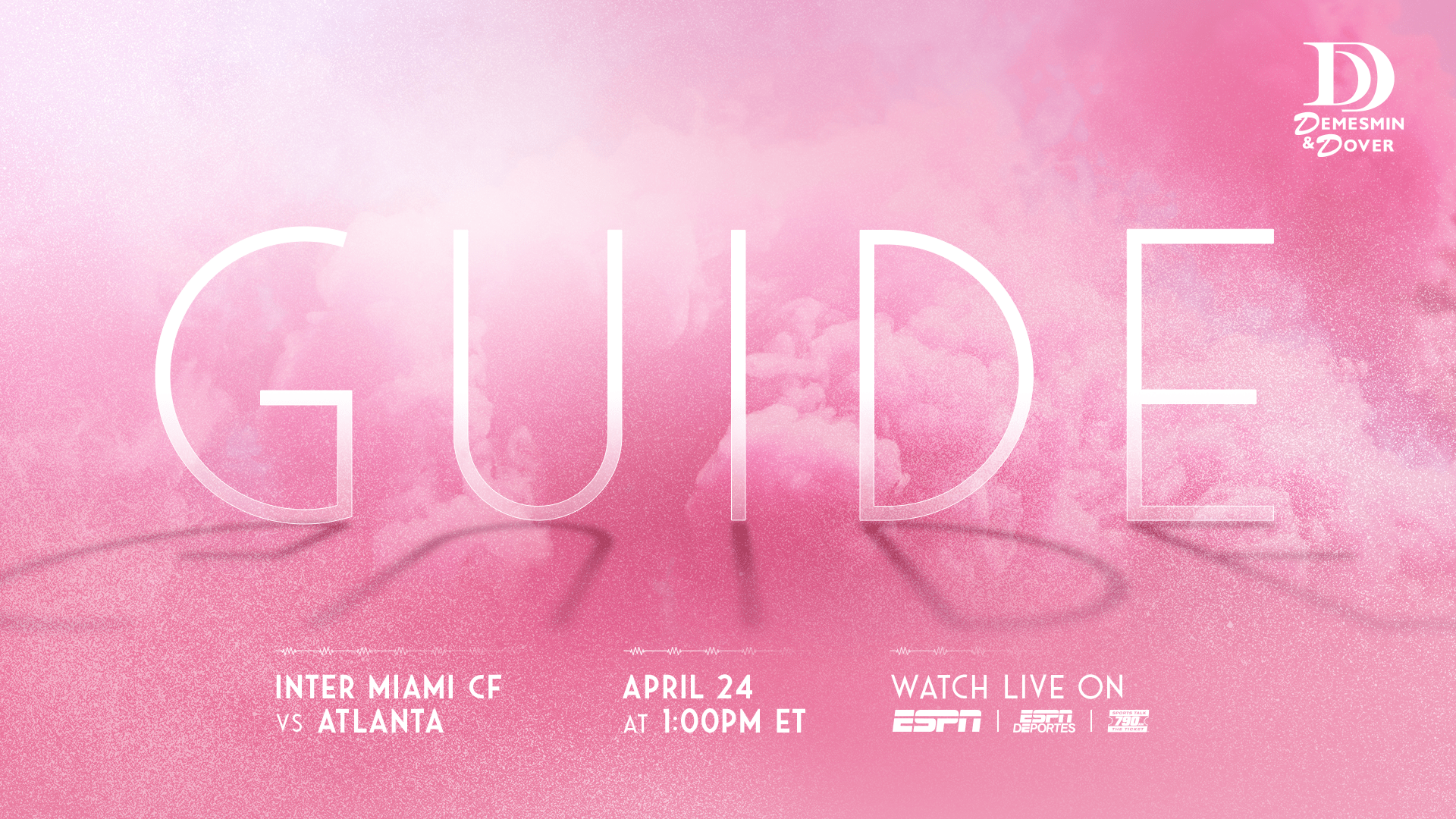