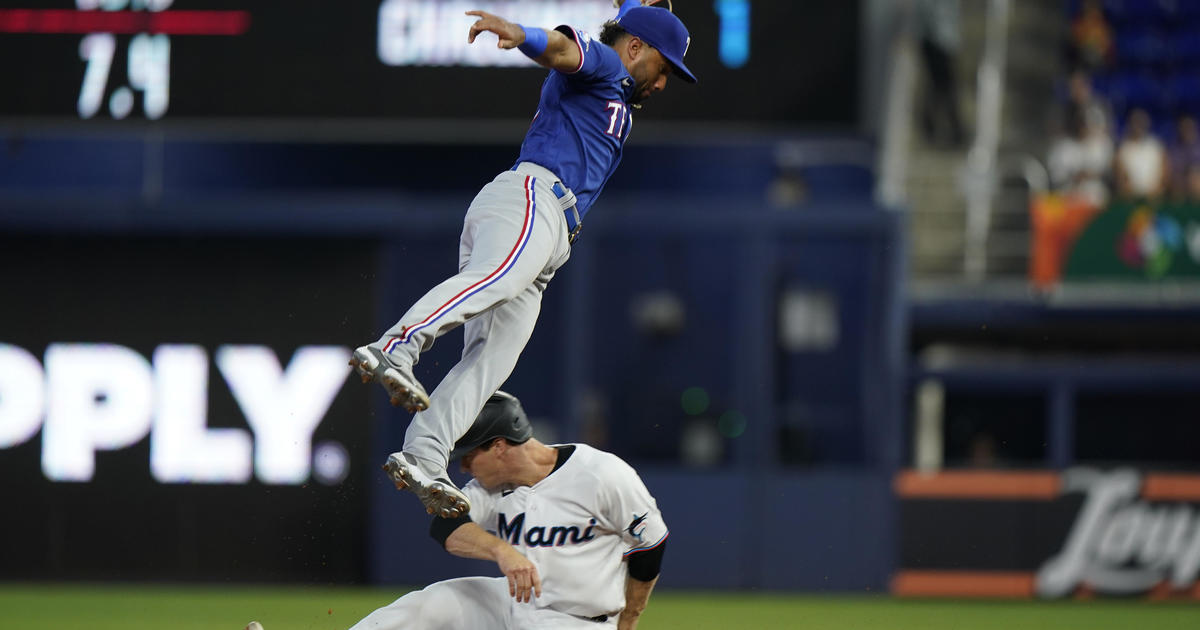 The Marlins lost their fourth straight, and their scoreless streak reached 34 innings. They last scored in the second inning of their 2-1 loss against Philadelphia on July 15.

Miami also tied a club record with its ninth consecutive game without a home run. Marlins teams in 1993 and 2019 had similar droughts.

Rangers shortstop Corey Seager rejoined the team in Miami after appearing in the All-Star Game. But he got the day off.

Texas jumped in front on consecutive RBI singles by Nathaniel Lowe, Jonah Helm and García in the third. García added a two-run shot in the fifth, driving the first pitch from Miami starter Pablo López over the wall in right for his 16th homer.

López (6-5) was lifted after five innings. The right-hander was charged with five runs and five hits.

The Rangers recalled infielder Ezequiel Duran from Triple-A Round Rock and sold the contract of outfielder Zach Reks to the Lotte Giants of the Korea Baseball Organization. Reks was designated for assignment Saturday.

The clubs originally were scheduled to meet in a three-game series. But the schedules were altered after the lockout ended in March, and the Rangers will make a separate trip to Miami. The additional two games will be a day-night doubleheader Sept. 12.

Jacob Berry, Miami’s top pick and the sixth-overall selection in the 2022 draft Sunday, took batting practice and fielded grounders prior to the game. The Marlins already signed the infielder to a contract and will assign him to a minor league club soon.

Rangers: RHP Spencer Howard (1-1, 6.97 ERA) will start the opener of a three-game series Friday at Oakland.

Marlins: LHP Braxton Garrett (1-3, 3.70 ERA) will start the opener of a three-game series Friday at Pittsburgh. 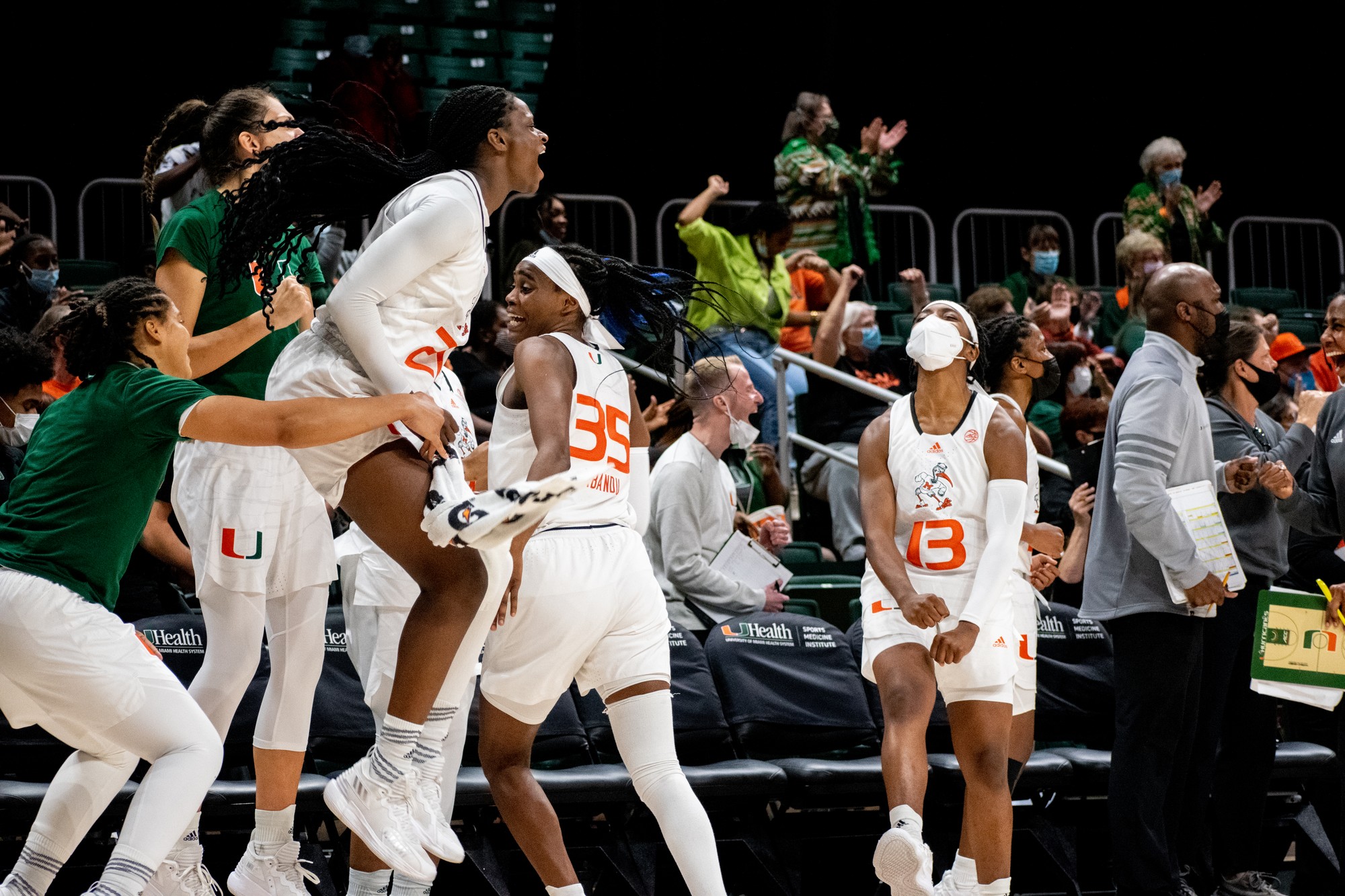 Miami looking for big upset against No. 4 Louisville at home 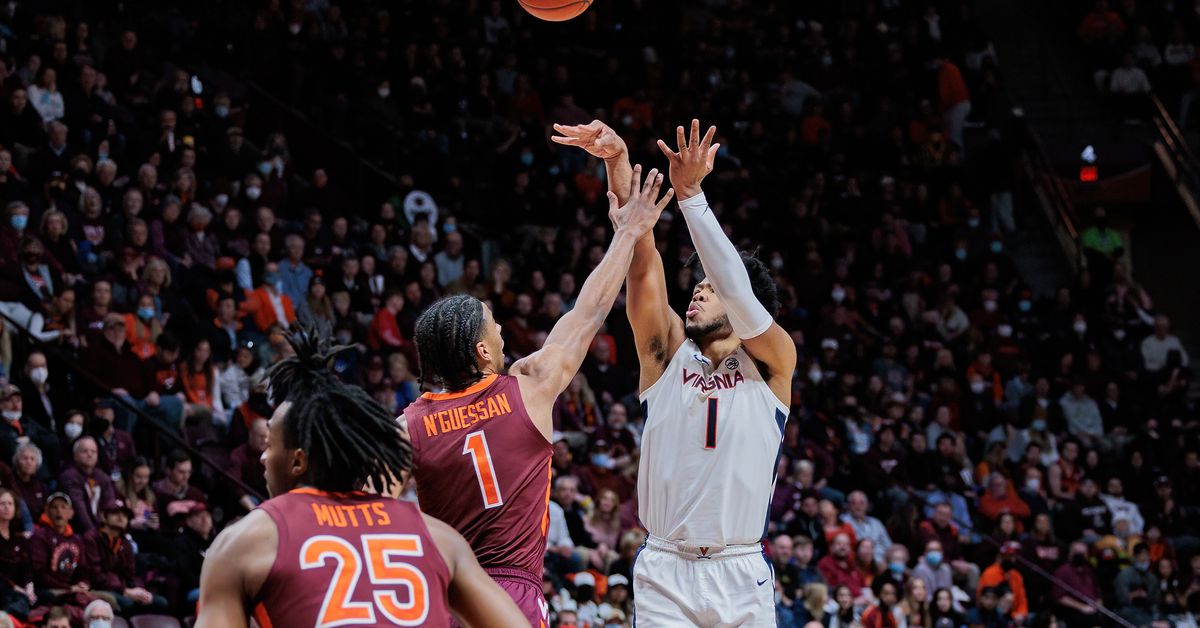 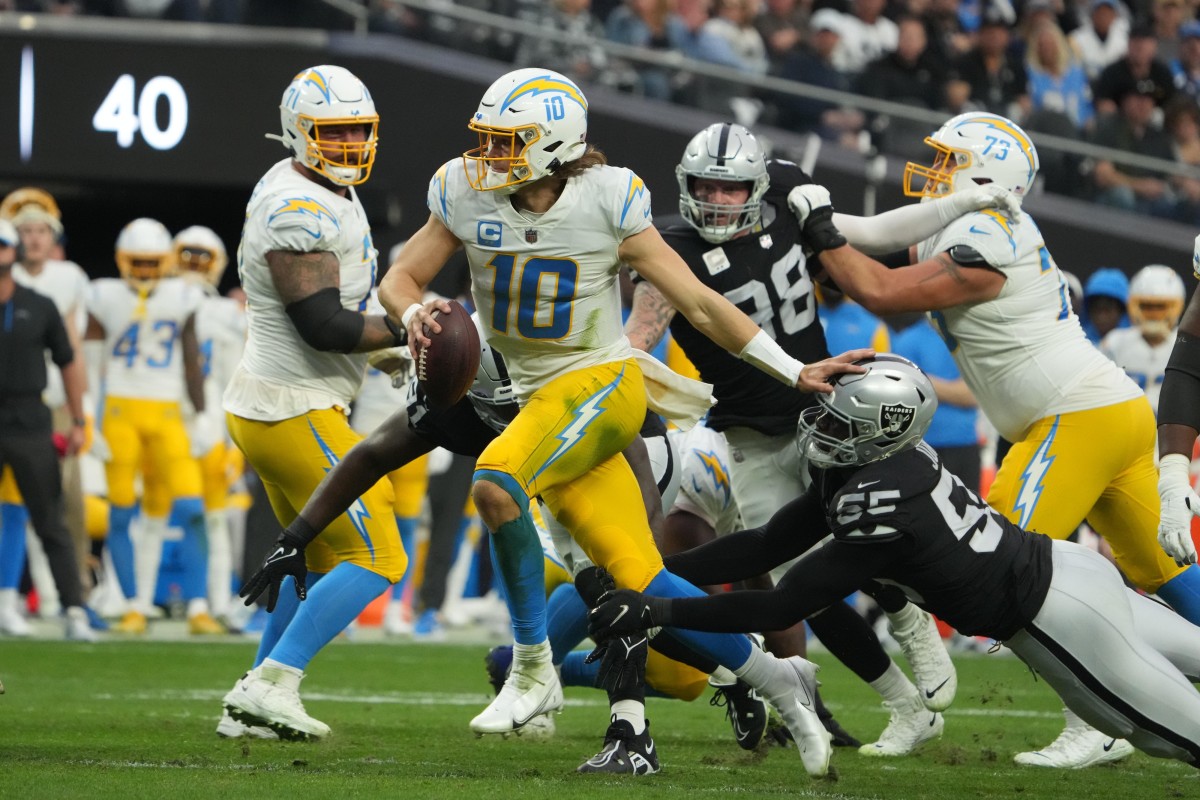