Lions Group NYC and its development partner propose a 57-story apartment tower on the site of a public parking garage along an I-95 ramp in downtown Miami.

The Long Island-based firm and Miami-based Fortis Design + Build, want to build the 675-unit M Tower on an acre at 56 and 70 Southwest First Street, as well as at 65 Southwest Second Street, according to the developer’s application submitted to the city late last month.

The site now is home to the Cultural Arts Garage and an adjacent parking lot. It is steps from the Third Street and Miami Avenue Metromover stations.

Miami’s Urban Development Review Board is expected to vote on the proposal at its Wednesday meeting.

Nichols Architects-designed M Tower will have 507,071 square feet of residential space and 10,531 square feet of ground-floor commercial space, according to a project description included in the board’s agenda.

The Miami Parking Authority, which operates the existing garage with 623 spaces that was developed in 1966, will also operate the public parking spaces that will be part of M Tower. The plan is for the building to have 694 spaces in an eight-story podium, the application shows.

Lions Group, founded and led by brothers Albert and Ramin Shirian, purchased the development site that includes the air rights above the garage for $10 million last July. This is its first venture in the downtown Miami multifamily market.

Fortis Design developed the 250 Wynwood condominium with 11 units at 250 Northwest 24th Street, completing the building in 2015, according to its website. It also is working on several projects on behalf of other developers, including Carpe Real Estate Partners’ 26-story Venus apartment tower at 2050 Northeast 164th Street in North Miami Beach, and the 1 million-square foot Wynwood Plaza with offices, retail and residential. Carpe is developing Wynwood Plaza in partnership with L&L Holding Company.

M Tower would be the latest downtown Miami project planned for a public parking garage site. In February, the Miami Parking Authority selected a partnership between Jorge Pérez and Jon Paul Pérez’s Related Group and Miami-based ROVR to redevelop the College Station Garage at 190 Northeast Third Street. The parking authority, which owns the garage, had issued a request for proposals. The development plan is for three rental towers with workforce housing and possibly affordable housing, according to media reports. 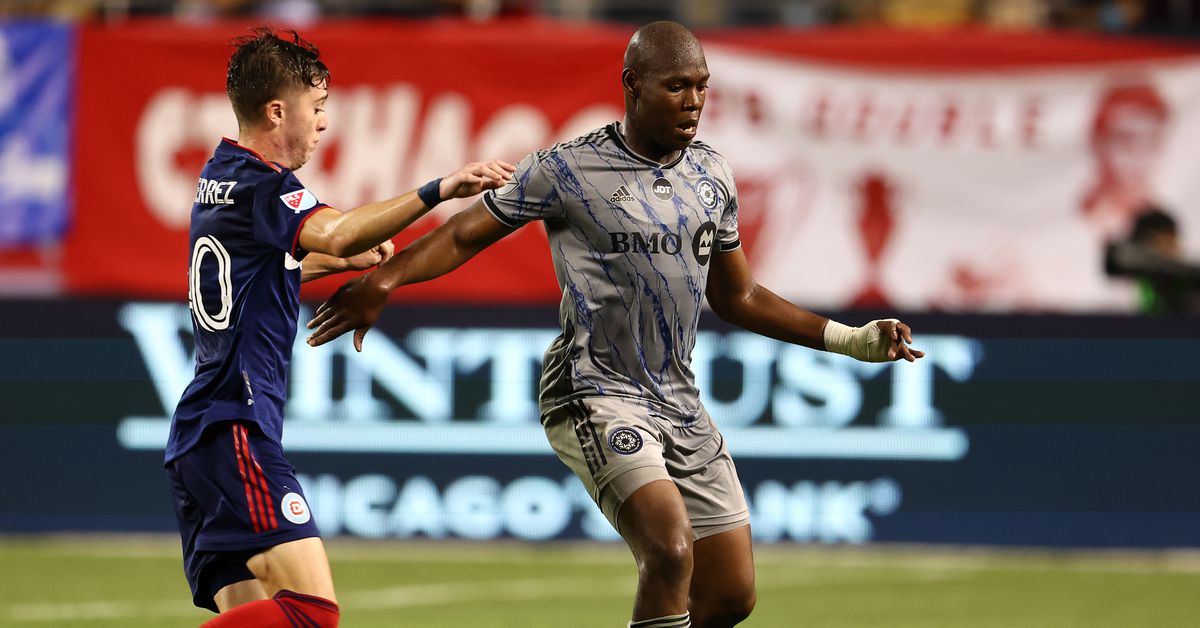 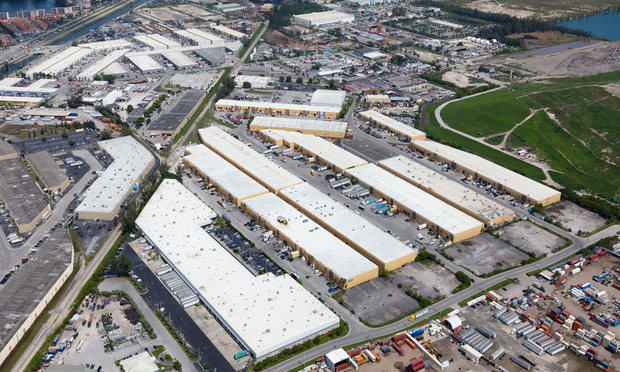 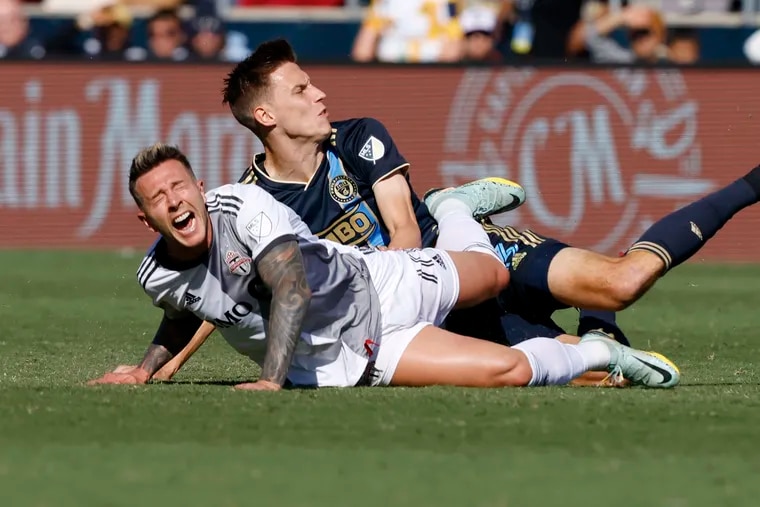