The Miami Hurricanes have been one of the hottest recruiting teams in the country since the end of June.

Since June 26th, when four-star quarterback Jaden Rashada gave his pledge to the Hurricanes, Miami has landed commitments from seven players that rank inside the Top 175 overall in the country, according to the industry generated 247Sports Composite.

With five college decisions from key UM recruiting targets set to take place this week, it looks like the Hurricanes aren’t going to slow down any time soon either.

Who are the prospects that plan to commit this week that could add to Miami’s commit list?

Read on for a refresher. 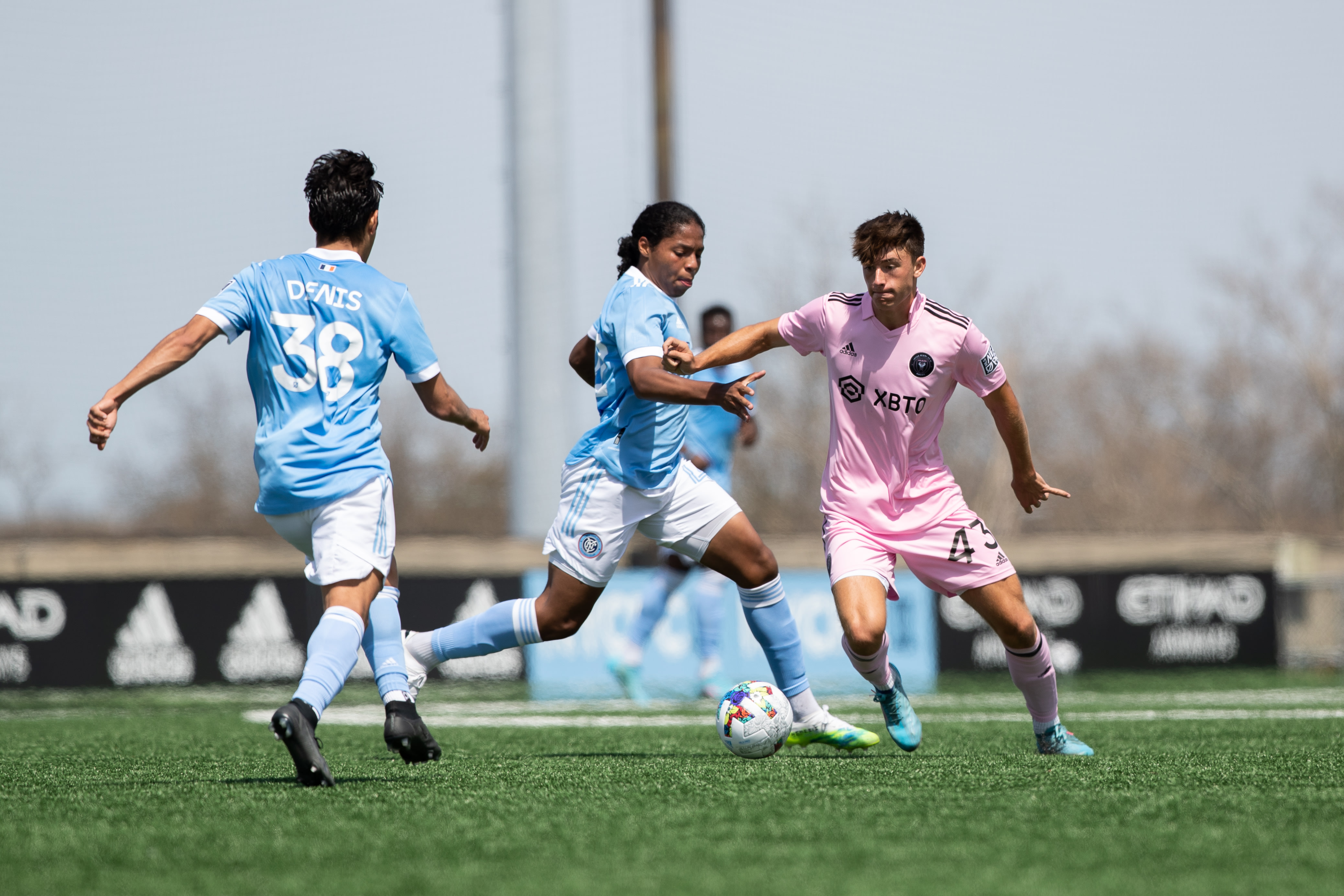 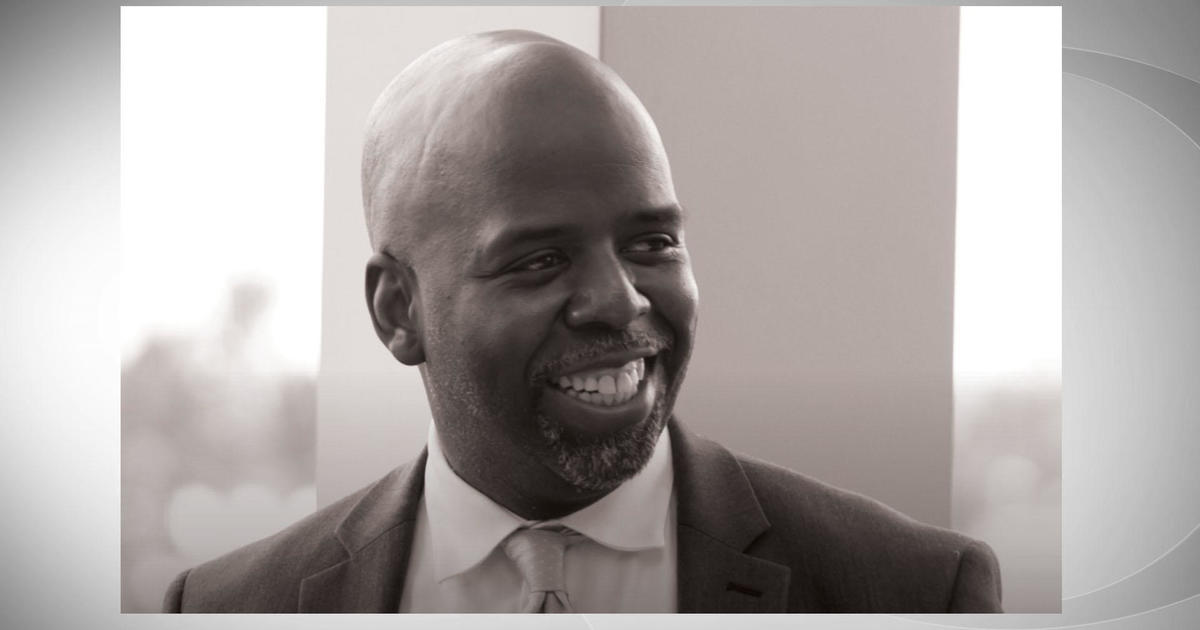