David Beckham admits he feels “so proud” after watching his son, Romeo, score a beautiful free-kick for Inter Miami II on Sunday night.

Romeo, 19, is the second eldest child of the England and Manchester United legend.

Widely regarded as one of the best free-kick takers in football history, it seems David – president of Inter Miami – may have encouraged his kids to practice their set-pieces in the back garden growing up.

Romeo was in action for Inter Miami II against Orlando City B in the MLS Next Pro – a league launched in 2022, consisting of 20 reserve sides for MLS clubs plus the independent Rochester New York FC.

The league is classified as part of the third tier of the United States soccer league system.

Beckham provided the assist that led to Shanyder Borgelin giving Inter Miami II a 2-1 lead before the youngster stepped up and curled home a free-kick that his dad would have been proud of.

19-year-old Romeo Beckham scored his first goal of the season for Inter Miami II on a beautiful free kick 👀 pic.twitter.com/KIWsy2JBUv

After watching his lad score, Beckham posted a message to Romeo via Instagram: “Well done mate so proud. First goal in a MIAMI shirt.”

Romeo replied: “Love you dad, that was for you.”

How lovely, is that?

Beckham’s always appeared to have a fantastic relationship with his kids and he’s clearly so proud of all of them.

Romeo also made headlines in April when he registered a hat-trick of assists in a MLS Next Pro fixture.

It would be unfair to compare him to his father, who was one of the best players of his generation, but Romeo certainly knows how to cross a ball.

Whether he goes on to make it at senior, professional level is unclear, but his chances will naturally increase if he continues impressing with Inter Miami II. 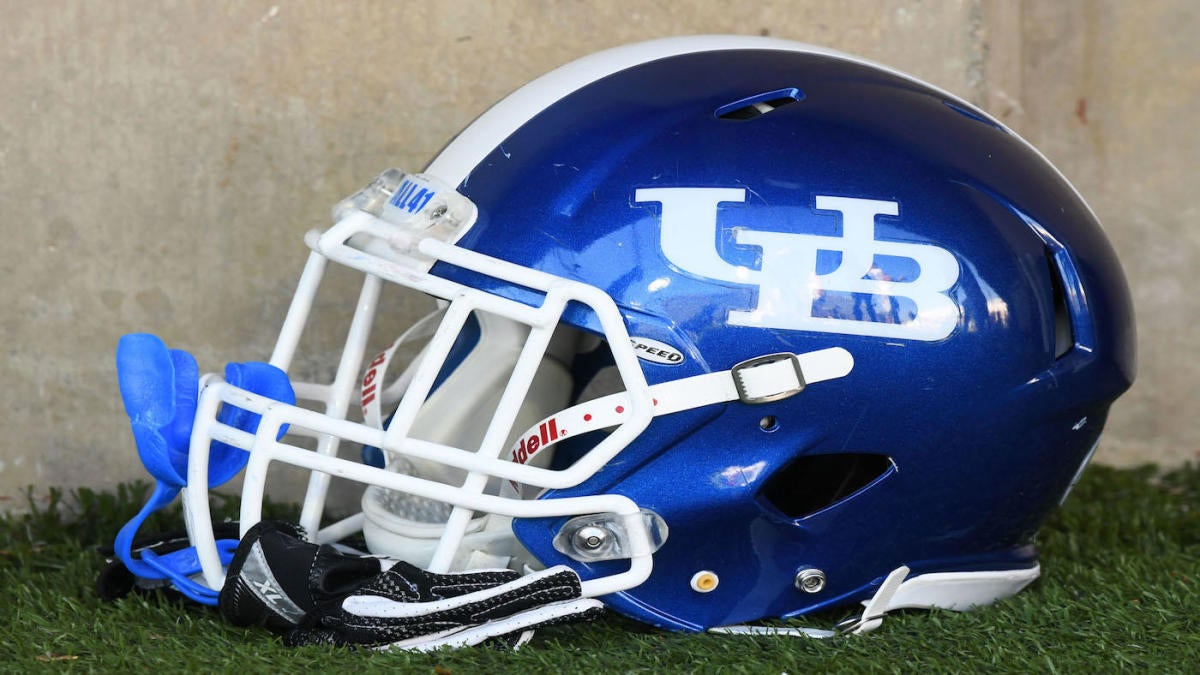