Memphis Grizzlies star Ja Morant went viral recently after a video of him giving a $500 tip to a waitress in Miami made rounds on social media. Apparently, though, it is a common thing for him to do.

As Matt Infield of Action News 5 reported, Morant said it’s an “everyday thing” for him whenever he goes out to it, as he tries to bless anyone whenever he can.

“A motto I live by is ‘blessings come when you bless others,’” Morant said.

While Ja Morant has garnered a lot of haters over the past year due to his on-court antics–hitting the giddy here and there and celebrating too much–no one can deny the work he puts in on the court and the impact he makes on the community. No one can criticize him for that.

Perhaps that video of him tipping the Miami waitress is the best example of it. It didn’t even happen in Memphis, but it didn’t matter. The reaction of the waitress even made it more amazing, especially after realizing the massive gift came from the Grizzlies star himself.

Morant recently signed a five-year, $193 million extension to stay with the Grizzlies. His deal could increase up to $231 million if he hit certain benchmarks, something he can definitely achieve with the way he has played so far.

As Morant continues to grow in popularity, spread his influence and earn more, it’s likely we’ll see him bless more and more people not only in Memphis but across the nation. 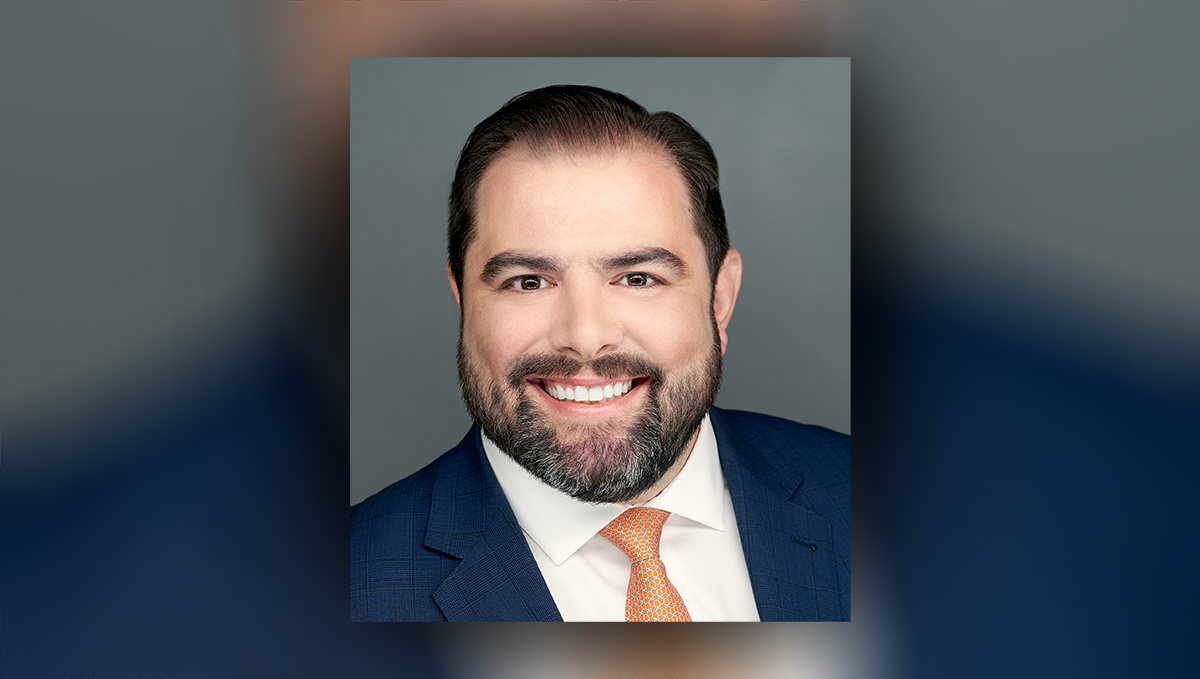