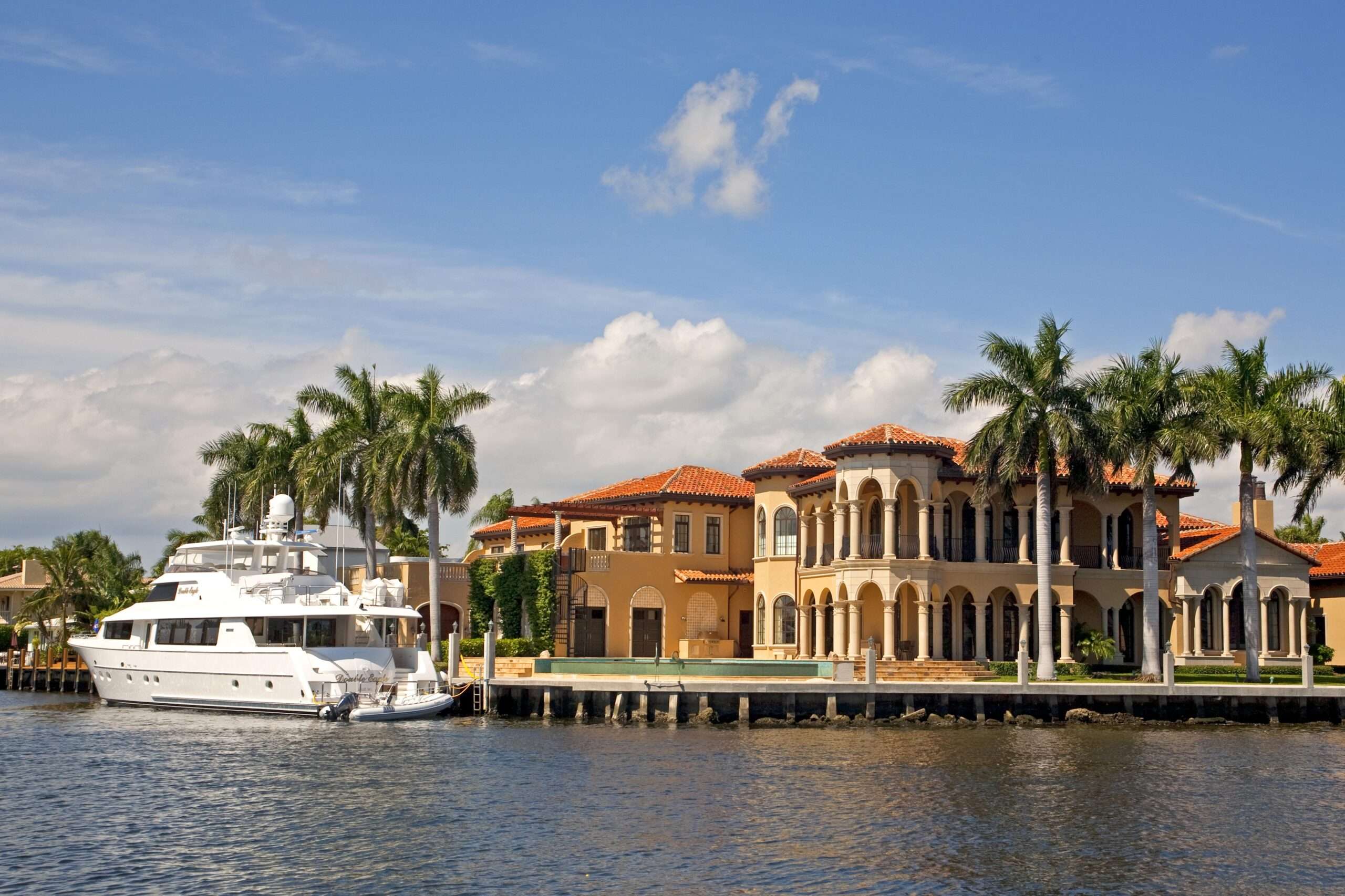 These days, it’s not just the weather that’s hot in Miami. As South Florida becomes a hub for cryptocurrency investors and remote workers, housing costs in the area have soared.

Data from the University of Florida’s Shimberg Center for Housing Studies show that prices in Miami-Dade County, home to Miami, Miami Beach, and other municipalities popular with new arrivals to the state, have returned to levels not seen since the mid-2000s housing boom, a period of intense real estate speculation in the region that forced millions into foreclosures in the aftermath of the Great Recession. Meanwhile, Housing and Urban Development Secretary Marcia Fudge declared in a recent visit to Miami that the city was the epicenter of the country’s growing housing crisis.

While inflation, supply chain bottlenecks, and a renewed interest in South Florida real estate have recently added fuel to the fire, housing affordability has always plagued South Florida residents. “It’s not a new issue,” Anne Ray, the manager of the Shimberg Center’s Florida Housing Data Clearinghouse, tells Reason. “The sharp increase in rents is definitely a recent trend, but the structural gap between wages and housing prices is not new.”

Ray shared data showing that workers would need to make almost $30 an hour in order to rent a standard two-bedroom apartment in the Miami area without experiencing cost burdens. As of 2021, Miami’s median hourly wage was $18.59, creating a situation where many residents are forced to spend upward of 50 percent of their incomes on housing alone. The conventional financial wisdom is that households should spend no more than 30 percent of their incomes on rent.

Already in 2019, some were sounding the alarm about Miami’s rising housing prices. One study commissioned by the housing group Miami Houses for All in collaboration with city and county officials found that Miami was the third-most expensive metropolitan area in the entire country for housing costs. The same study found that over 50 percent of households in Miami were spending more than they could afford on rents and mortgage payments.

“By at least one metric, Miami has even exceeded Boston,” Ray remarks, noting the irony that many remote workers and businesses have moved to South Florida in pursuit of the area’s supposed lower costs of living.

These rising costs have also impacted other parts of the Miami metropolitan area. According to the South Florida Sun Sentinel, a preliminary study from Florida International University’s Metropolitan Center found that just 8 percent of households in neighboring Broward County could afford to buy a home. It also found that median sale prices in Broward are nine times higher than median salaries; in a normal housing market, the ratio should be closer to 3–1.

Experts worry that these rising costs could have detrimental effects on South Florida’s local economy, which relies heavily on lower-wage service jobs to support its massive hospitality and tourism industry. “Broward County’s economic competitiveness, resilience and quality of life are at risk – [with] impacts on Leisure & Hospitality, Healthcare, and Retail sectors reliant on service sector workers along with major institutions – hospitals, public schools, colleges, and universities,” the FIU study warns.

Back in April, Miami-Dade County Mayor Daniella Levine Cava declared that housing affordability was now a crisis for the area, promising action. Both the federal government and local officials have begun to implement some changes. In June, the U.S. Department of Housing and Urban Development announced a new Rental Assistance Demonstration program with Miami-Dade County Public Housing and Community Development to help revitalize and preserve low-income senior housing in the city.

That’s where market solutions come in. Several officials have proposed wide changes to local zoning laws, which have always been contested in the region, given the limited amount of land available for development. Levine Cava has proposed changes to zoning laws that would allow for greater density in unincorporated areas under the control of the county government. Meanwhile, County Commissioner Oliver Gilbert has proposed allowing greater density in areas near transit hubs. At minimum, the county estimates that these proposals would create thousands of new units, almost all of which would benefit lower- and middle-income renters.

For Levine Cava, the stakes are too high for inaction. ​”If people can’t afford to live here, then, you know, there goes paradise,” Levine Cava said at a recent housing summit that brought city and council officials together. “We have to come together as a community to solve this crisis.” 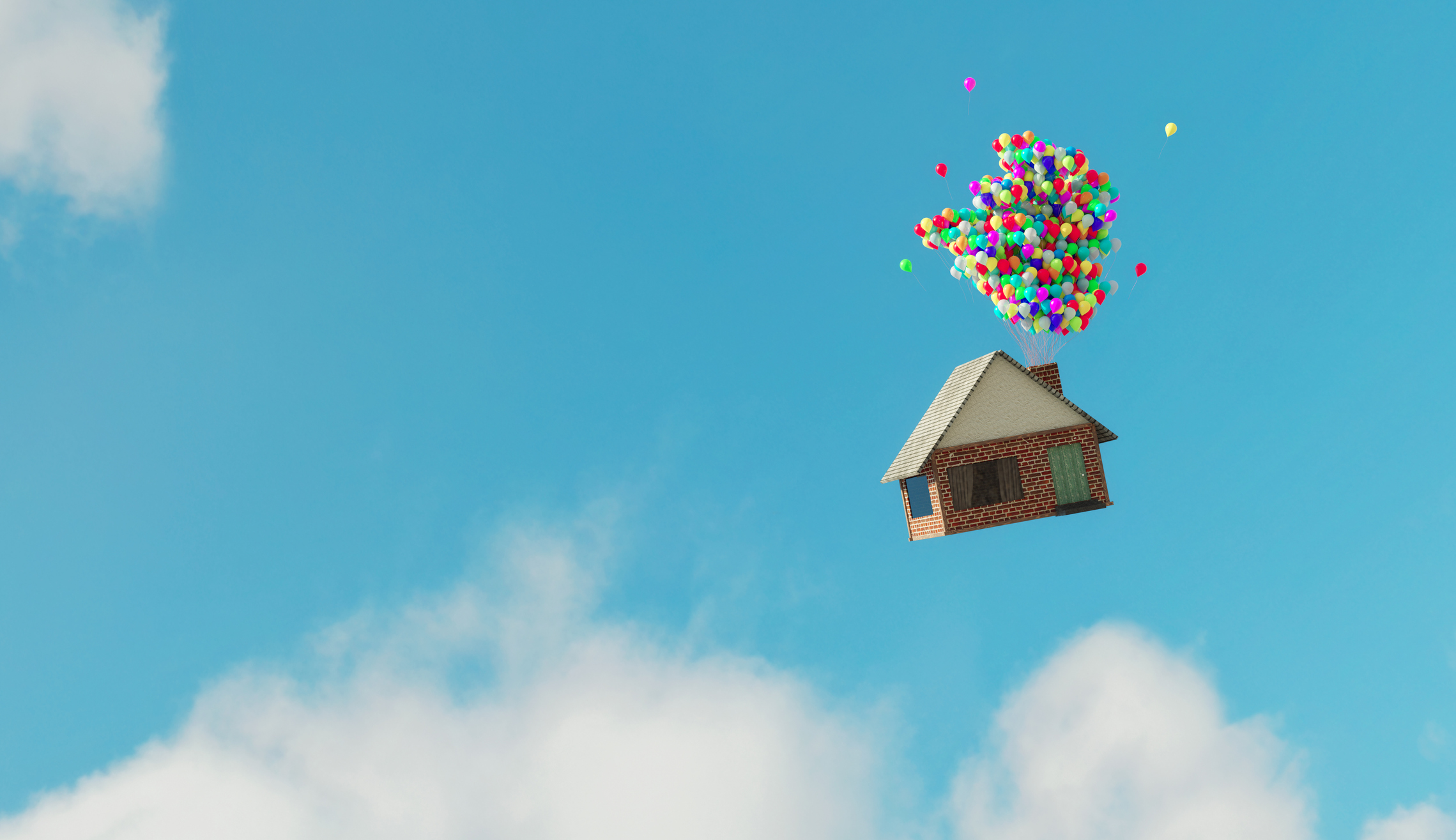