MIAMI – Cedric Washington said he’s glad his 3-year-old dog “Bel Air” is still alive, because he knows things could have been a lot worse for his beloved pup.

Washington said Bel Air was injured by someone else’s fireworks outside his home in the area of Northwest 43rd Street and 10th Avenue in Miami.

“He was bleeding at the mouth, drooling, his mouth swelled up really big and he had hair burns down his neck,” Washington said. “I go to to inspect my dog and I smell burn. And I’m like oh my god. So I immediately go out in the yard. And I look around in the yard and I see like a Roman candle and in the yard a picture of a smoke bomb laying in the yard and package of firecrackers.

Washington brought Bel Air to the ASPCA clinic in northwest Miami-Dade, where he said veterinarians gave his dog injections of antibiotics and a pain reliever.

“Last night I actually called and made a police report,” Washington said. “They couldn’t help me.”

Washington is now begging people to think of Bel Air when they light up fireworks next Independence Day.

“I don’t care if you throw fireworks, but don’t throw them in my yard for my dogs to get hurt,” he said.

Six 2023 players that intrigued on Battle Miami 7v7 day one 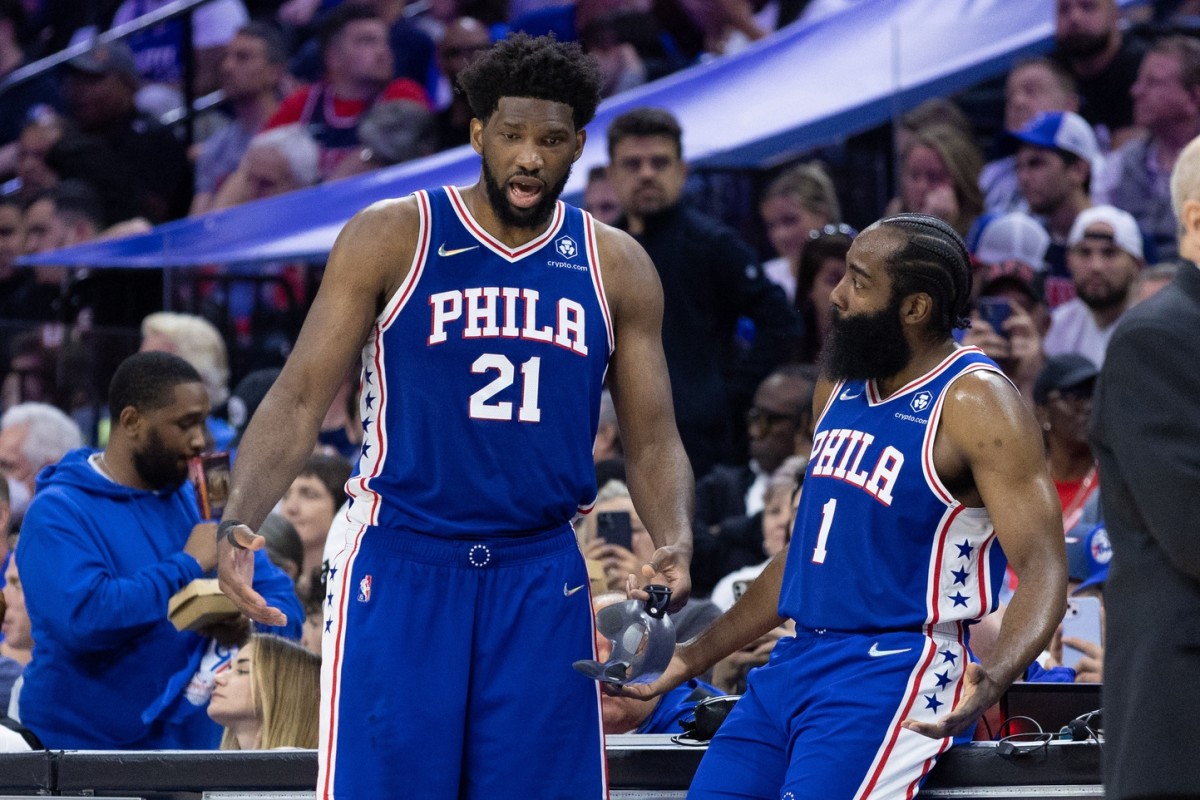 VIRAL: Joel Embiid Has A Question About The Miami Heat-Boston Celtics Series

Miami football players will receive 3 dollars for every jersey sale