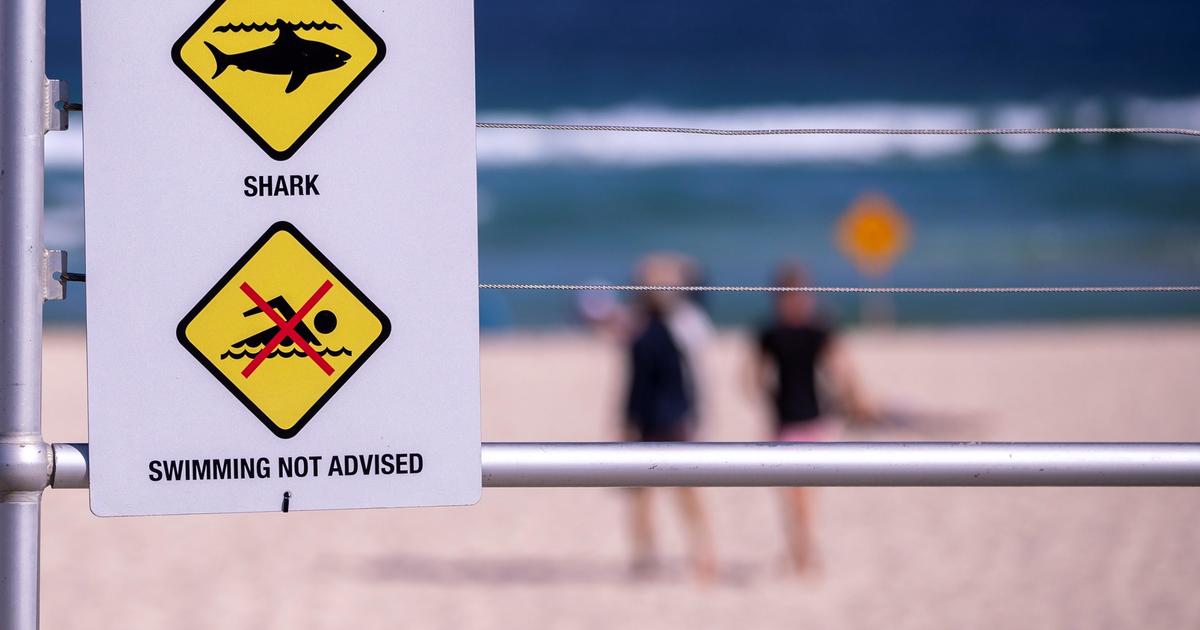 MIAMI – Areas along the East and West Coasts are stepping up shark patrols after a number of recent attacks.

Lifeguards here on Long Island are on the lookout this July 4th for sharks.

“It makes me a little nervous, but hopefully it’s just normal course when you’re going to the beach,” said beachgoer Demetrios Frangiskatos.

Shark patrols, including drone use, are ramped up across the area after a handful of incidents, including one over the weekend.

A lifeguard further east on the island was attacked during a training exercise, where he was ironically playing a victim.

“I felt sharp, sharp pain,” said lifeguard Zachari Gallo. “Once I felt the rubbery texture, I knew it was some kind of shark.”

Last week, a 9-foot shark grabbed a Florida teenager while she was scalloping.

“I tried to push it off of me and punch it in its nose,” said shark bite survivor Addison Bethea. “It tried to drag me underwater because we were in like 6 feet of water.”

She is scheduled for amputation surgery on Tuesday.

And a California man nearly bled to death last month in Pacific Grove.

“We had to quickly cut his wetsuit off of him and open it all up and try to apply tourniquets to each limb and also to his abdomen, because he was bleeding severely,” said Aimee Johns.

Experts stress that shark attacks are extremely rare. Your chance of being bitten is one in 11 million. Still, there are some precautions you can take.

Signs, like one on Cape Cod, remind swimmers never to go out alone and keep close to shore.

“Just be aware. It’s something definitely to be aware of,” said beachgoer Francina Cerrone.