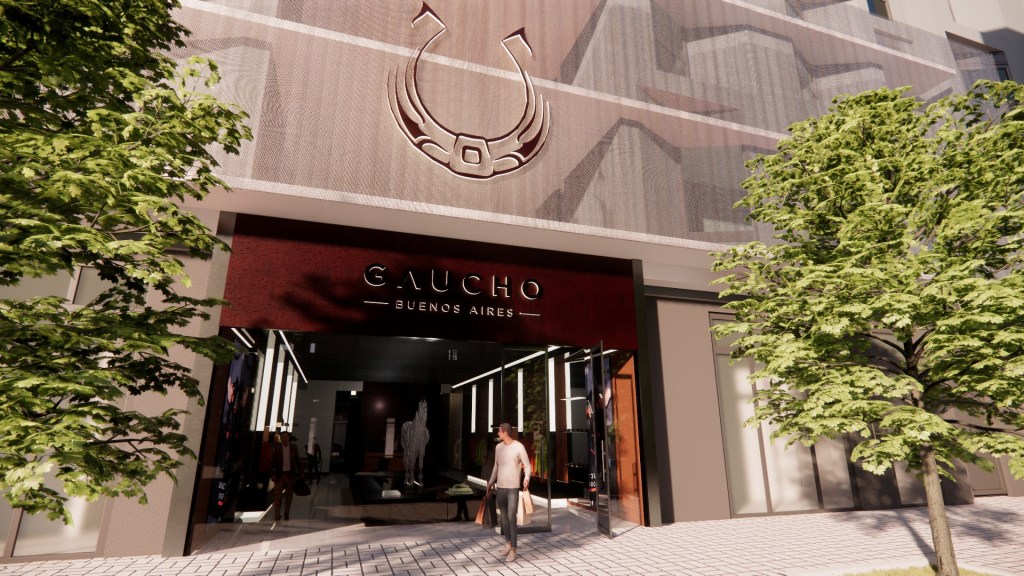 Gaucho Buenos Aires is ready for Argentinian fashion to take its place on the world stage.

“Buenos Aires is actually known as the Paris of South America,” Scott Mathis, founder, chairman and chief executive officer of Gaucho Group Holdings Inc., told WWD in an exclusive interview. “It is truly an elegant city. They’ve got everything: architecture, fashion, art, coffee shops, tango, soccer, beautiful wine, steak, museums, art — everything. Before the economic [crisis] hit Argentina hard over the last few decades, it was the place where art and fashion was emanating from, for the whole world.

“But [the country] has basically been cut off from the world for 60 or 70 years,” Mathis continued. “There’s a lot of creative talent; there’s a lot of great designers in Argentina who really haven’t had the benefit of showing their wears to the world. They haven’t gone into the global marketplace. We want to bring that Argentinian vibe back to the world.”

That was the vision behind the luxury lifestyle brand Gaucho Buenos Aires, which launched its e-commerce site in 2019. The brand includes men’s and women’s ready-to-wear, accessories, leather goods and home decor. That same year, the brand made its debut at New York Fashion Week. (Parent company Gaucho Group Holdings is listed on the Nasdaq and includes a portfolio of wine, hospitality, real estate and fashion businesses.)

“Our goal is to give all those [designers] an opportunity to share some really great designs and inspiration, coming from one of the best cities in Argentina,” Mathis said. “It’s long past due. Decades past due, actually.”

Gaucho, which means “cowboy” in Spanish, was chosen as the name, because it represents the “self-reliant and honest and hard-working” people of Argentina, Mathis said. Paired with Buenos Aires, “a very cosmopolitan city,” he explained, and “we’re taking Gaucho to another level, using that old-world spirit and strength of Argentina — which is the gaucho — combined with the current trends of Buenos Aires, the elegance and the beauty.”

Mathis — an American who has been working in the real estate and wine businesses in Argentina for the last 15 years — doesn’t have a background in fashion or design. But he said there was “no shortage of opportunities to find designers and talent in Argentina.” Through connections, he was able to meet designers, including Carmen Vils, Guido Spangenberg and Lautaro Garcia de la Peña, to help bring Gaucho to life. (The latter was recently named creative director of Gaucho.)

Now, the brand is moving into physical retail with the opening of its first brick-and-mortar store, a flagship in Miami, on July 13.

“We want to be in New York and Los Angeles in the future,” Mathis said. “There’s no doubt about that. We’ll open in Buenos Aires. Our goal is to have eight to 10 of these stores across the destination fashion capitals of the world. But it wasn’t even Miami [the city that made us want to open the first store here]. It was the Miami Design District. It’s a fantastic area.”

In fact, the permanent location at 112 NE 41st Street in Miami, which holds a seven-year lease, is near the likes of Gucci, Maison Margiela, Off-White and Bottega Veneta. But unlike those other contemporary fashion brands, which hail from the U.S. and Europe, Mathis said the Gaucho is “a store that’s reminiscent of things from Argentina.”

That includes “lots of leather,” Gaucho-print wallpaper and what Mathis described as, “high-end acrylic and backlighting. So the store is minimal; it won’t be cluttered.” Both apparel and home goods from the “Casa” collection will be for sale in the 1,526-square foot space. But the most noticeable piece — located at the center of the store when shoppers first enter — will be a 9.5-foot horse made from clear plastic and cut into slices so that light can shine through from underneath, representing the spirit of the gaucho.

“The cowboy from Argentina has big pants, a big hat and leather,” Garcia de la Peña said. “We want to make leather goods and jackets and all things that last forever. The idea is to bring [Argentinian fashion] to the world, with a high standard, and to make it wearable for everyone.”

Gaucho plans to return to the Big Apple this fall to show at New York Fashion Week and is working on a few collaborations, including one with a Japanese brand, although Mathis would not say which one.

“This is going to be an exciting time to show people what Buenos Aires has, what Argentina has,” Mathis said. “We’re bringing all the energies and luxuries of Argentina, hopefully to the world stage.” 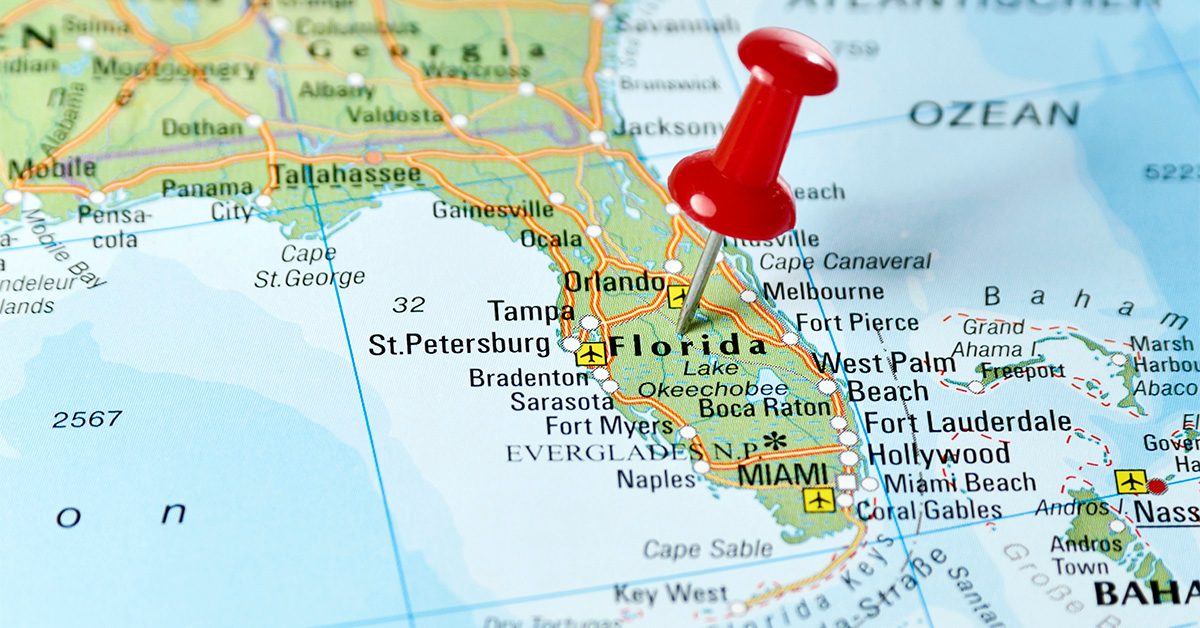 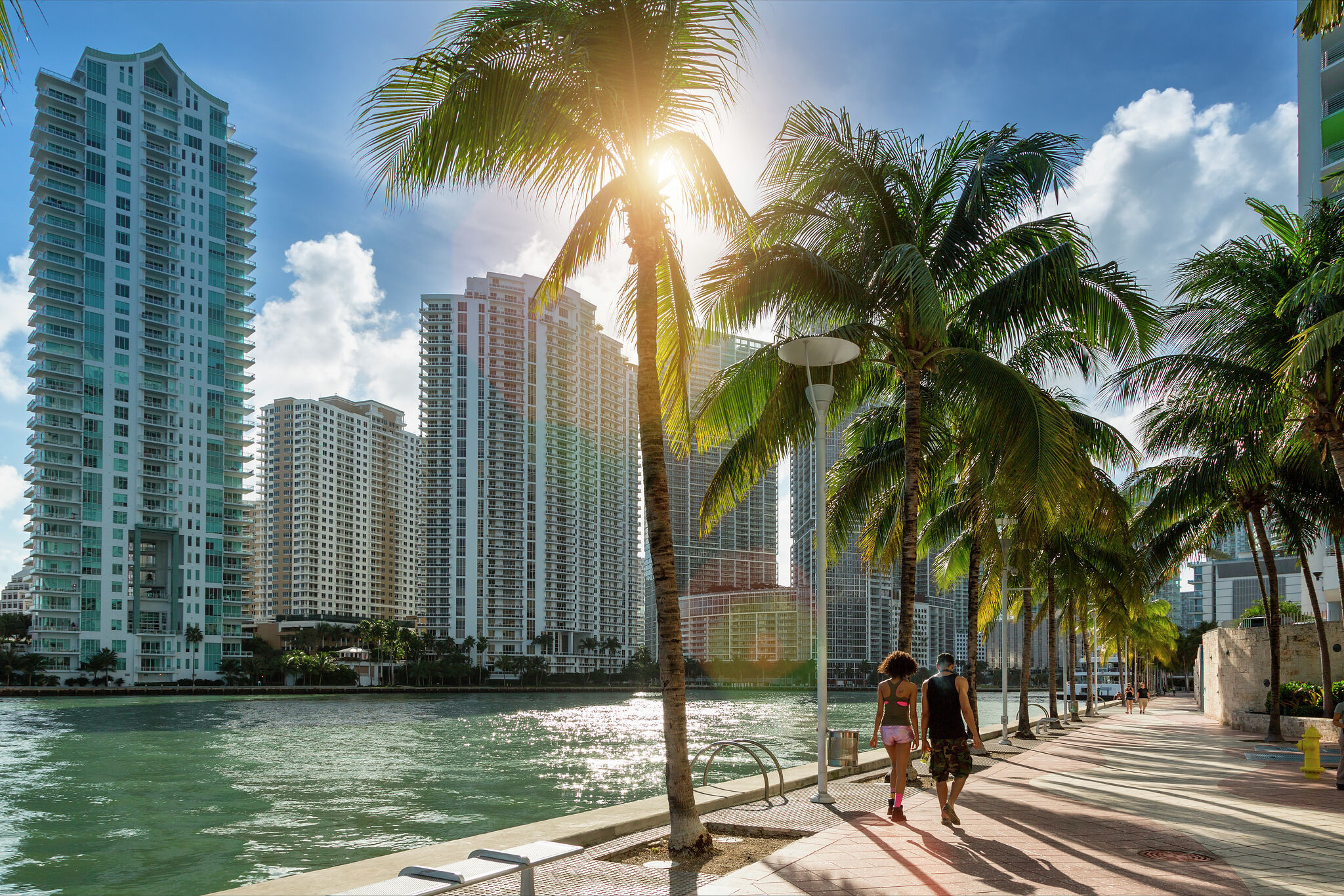 These cities’ housing markets are less affordable than SF’s