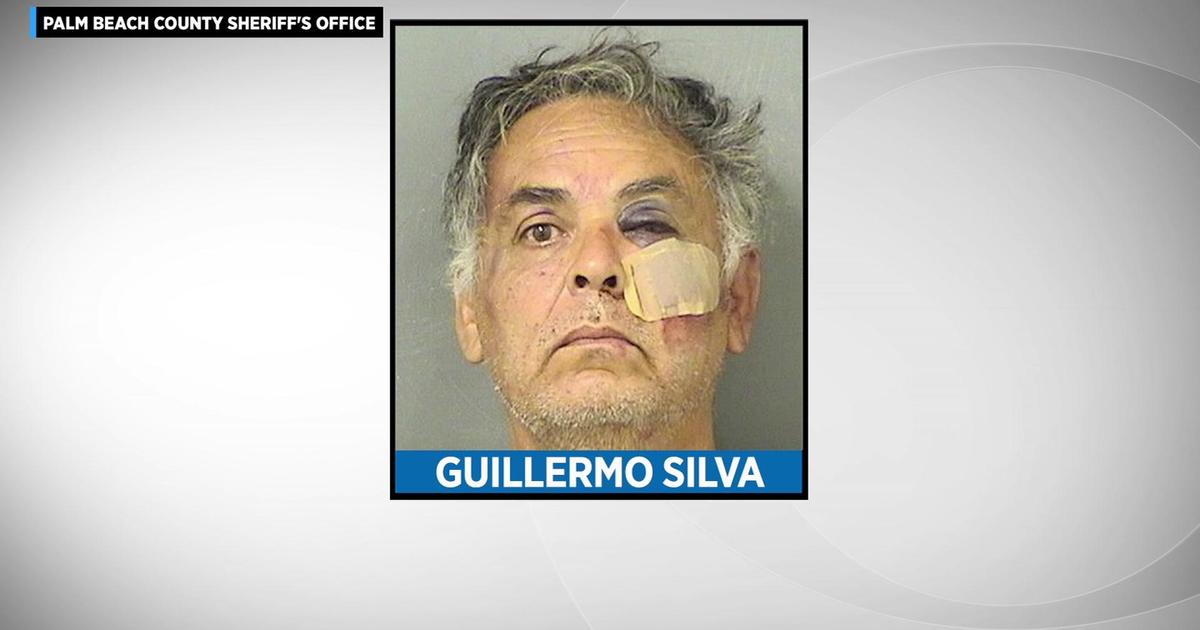 FORT LAUDERDALE – An arrest has been made in a West Palm Beach double murder.

Guillermo Silva, 57, has been charged with two counts of murder and one count of aggravated assault with a deadly weapon.

When sheriff’s deputies arrived at a home in the 500 block of Cherry Road on Saturday night around 9 p.m., they found the bodies of a man and a woman.

Silva was also there and taken into custody.

2021 Miami Dolphins was eye opening and toxic per Albert Wilson 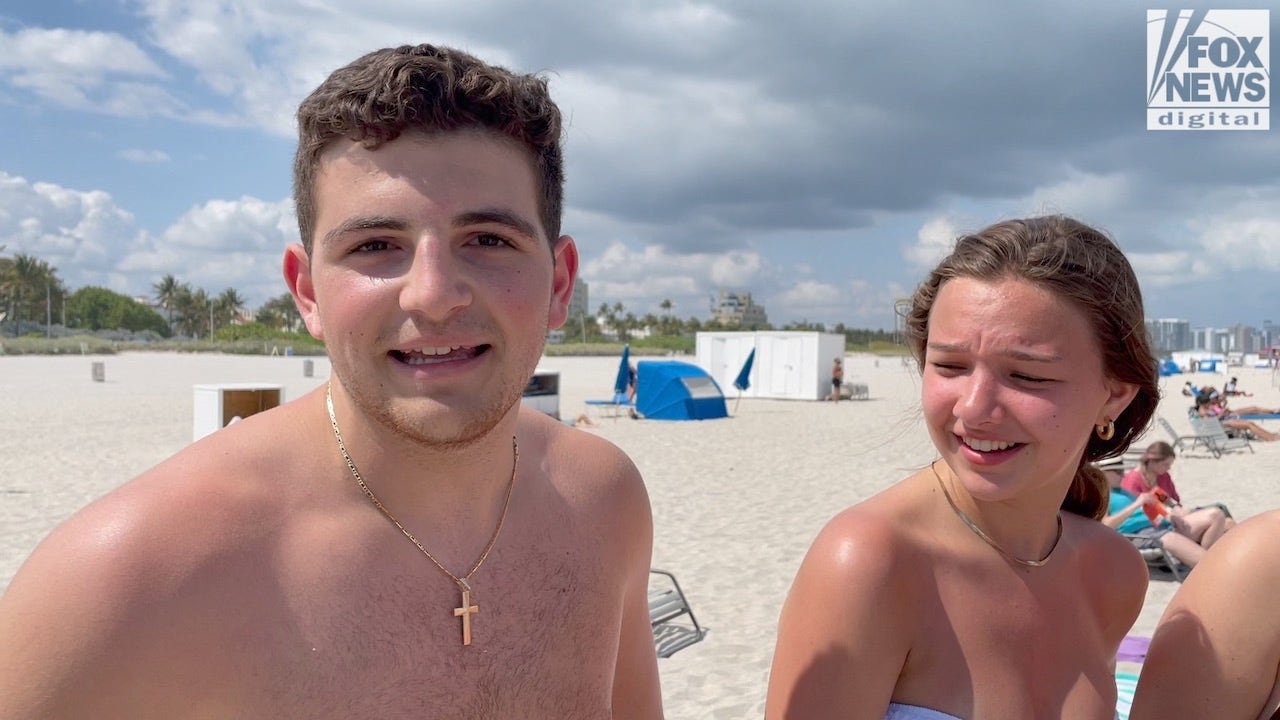