Cowboys quarterback Dak Prescott is in South Florida and surely having a good time with teammates. But it’s not all play and no work.

Prescott posted a photo on social media after a workout with teammates at the University of Miami.

Tight ends Sean McKeon and Dalton Schultz, rookie receiver Jalen Tolbert and new No. 1 receiver CeeDee Lamb are in the photo. Prescott noted running back Ezekiel Elliott was in attendance but in the bathroom when the photo was taken.

Prescott recently talked about being the leanest he has been in his life, dropping “some of the baby fat.” He certainly looked ripped in the photo, going shirtless to show off his cut abs.

One player absent from the photo is Michael Gallup, who continues to rehab from a torn ACL that could keep him out of the start of the season. 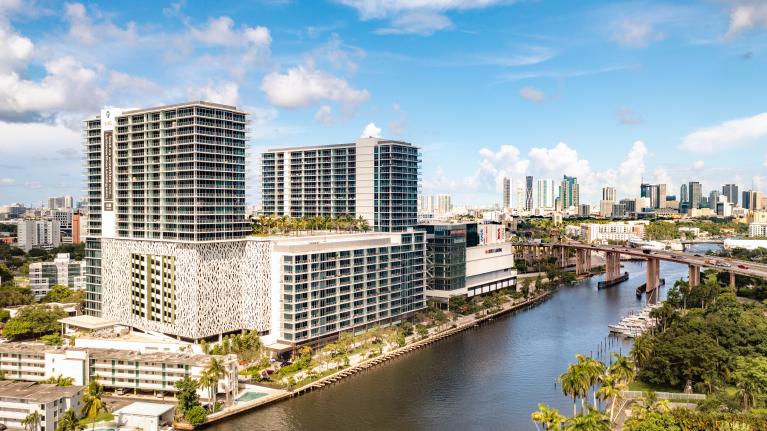 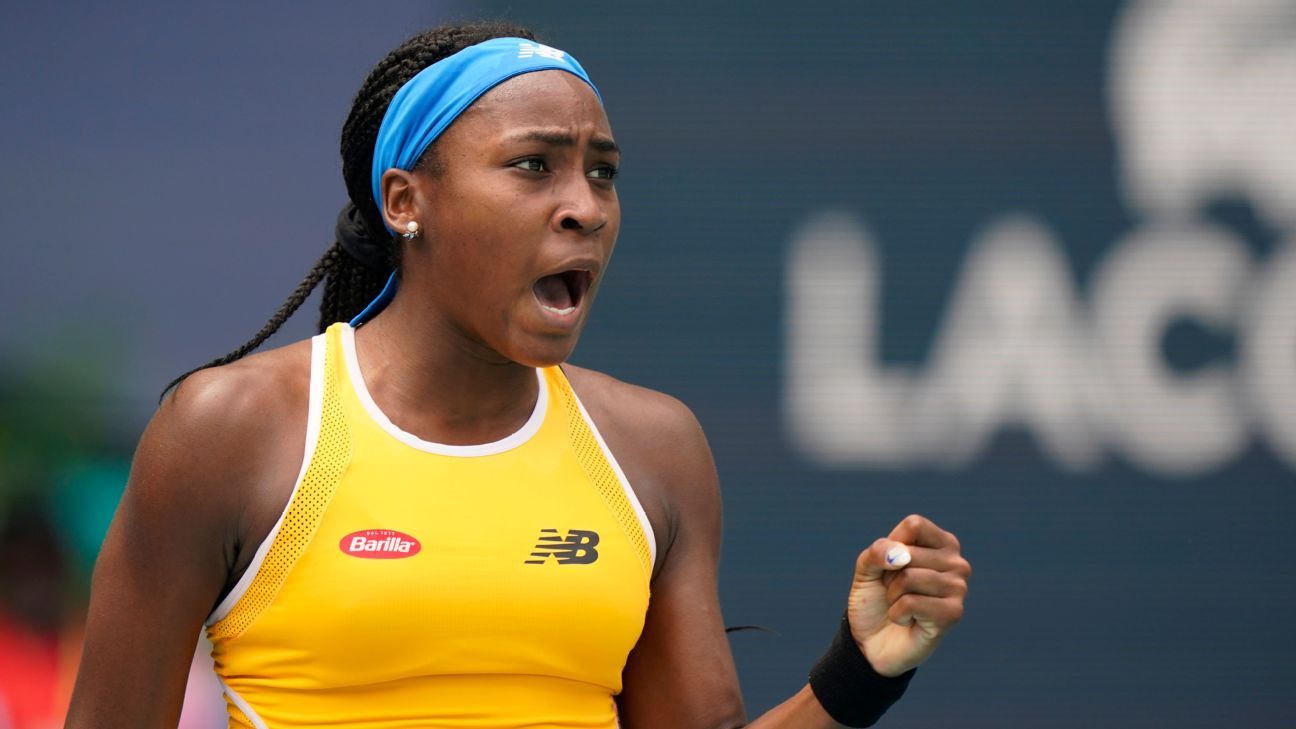 Iga Swiatek to become first Polish player to ascend to No. 1 after Miami Open win over Viktorija Golubic

Sky Airline Peru Is Latest Low-Cost To Arrive At Miami