Residents in several neighborhoods in Miami-Dade County said their cars were vandalized this weekend and now police are searching for those who are responsible.

Wester Theodore said he was getting ready to drop his mother off at work when he realized his family’s car had been broken into outside his North Miami Beach home.

“I think this is shocking,” Theodore told our sister station Telemundo 51 this past weekend, adding only a few pairs of glasses had been taken out of his wife’s car.

Theodore estimated about $500 in damage was caused. Police have not confirmed how much damage took place.

Incidents of cars being broken into were reported in three neighborhoods in the area: Golfwood, Golden Lakes and Portofino.

Police are asking for the public’s help in finding those involved. Anyone with information is asked to call Miami-Dade Crime Stoppers at 305-471-TIPS. 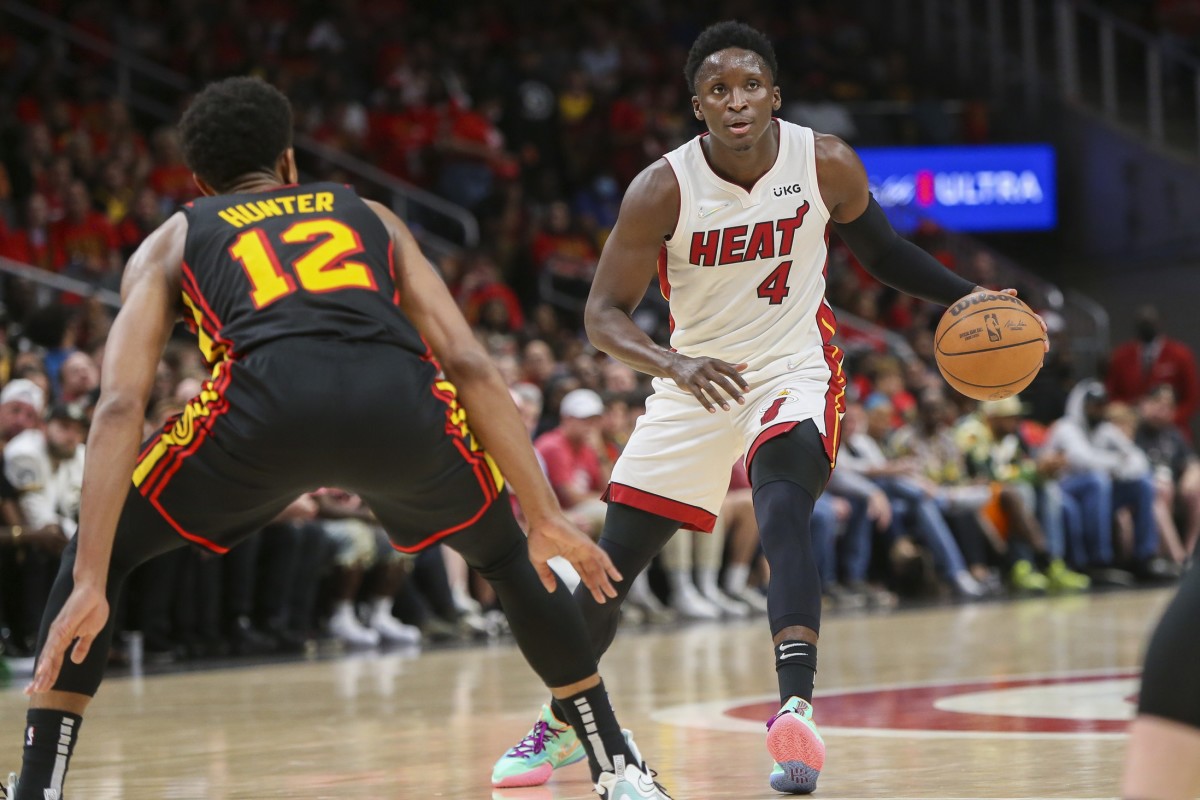 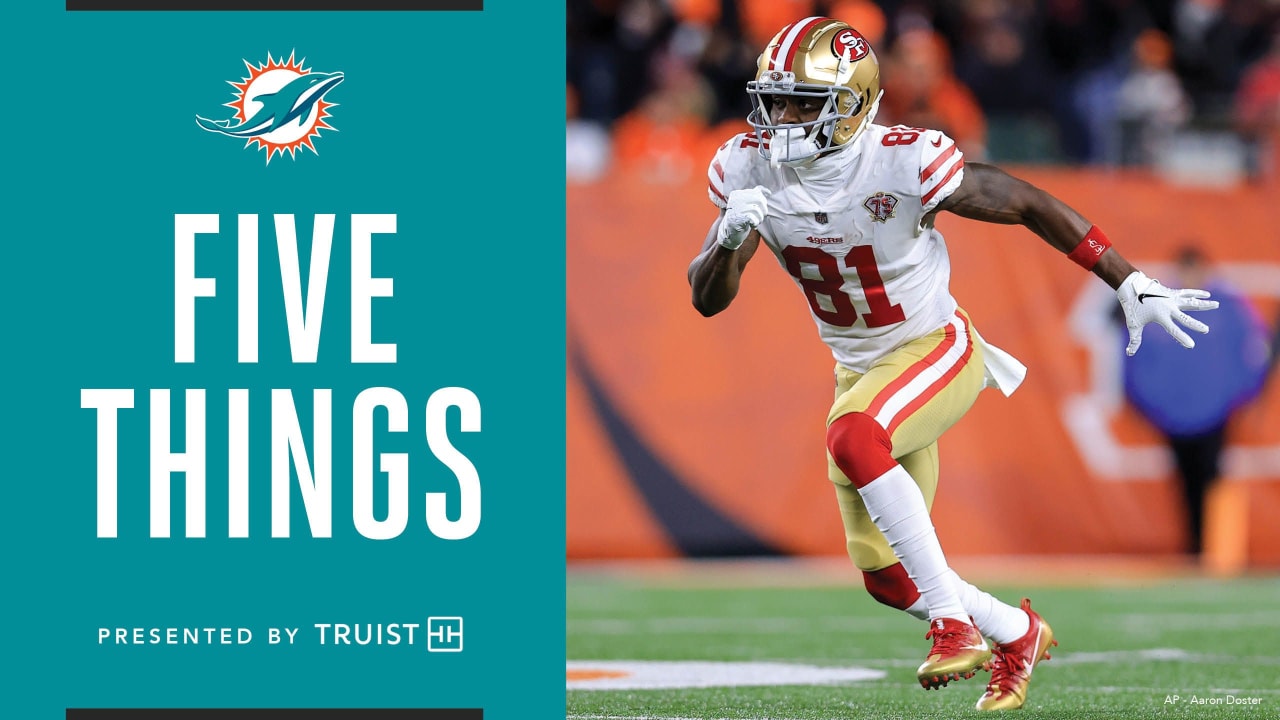