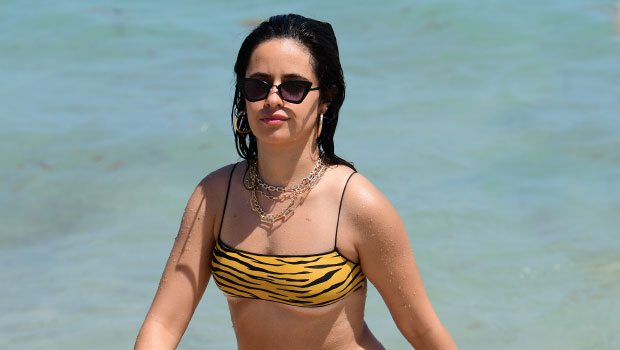 Camila Cabello is giving her fans exactly what they need for a scorching hot summer. The “Havana” singer turned up the heat with a sizzling snap posted to her Instagram on Saturday, July 2. Rocking a black bikini underneath a chic white crop top and matching mini skirt, Camila posed for her life as she captioned the gorgeous photo, “la buena vida.”

Her stans must have been even more ecstatic upon hearing the news Camila had a run-in with her ex Shawn Mendes recently when they both performed at Wango Tango. The exes, who broke up in November, took the stage at different times — but they did manage to have a brief conversation. “It would be even more awkward for them to avoid each other and not say anything,” a source EXCLUSIVELY told HollywoodLife. “This isn’t the first time that they have run into each other and, from an outside perspective, their interactions with each other are always kind of flirty, but not in a lusty sorta way. They are more like flirty best friends who have a lot of love and respect for each other.”

It was another close encounter for the pair as they also both attended the 2022 Met Gala on May 2. While a run-in may have been awkward, another source close to Shawn told HollywoodLife EXCLUSIVELY that the Met Gala meet-up was “anything but dramatic.” The source said the two stars talked “briefly,” and their “interaction was friendly and authentic.”

The source added, “Camila and Shawn will always have a special place in each other’s hearts, and they will continue to remain friends. They were genuinely glad to see one another at the Met Gala. They have had so much fun attending past ones, and this was no different.”

When the pair first announced their decision to go their separate ways on November 17, they released a joint statement, noting they would “continue to be best friends.” “We’ve decided to end our romantic relationship but our love for one another as humans is stronger than ever,” the couple said. 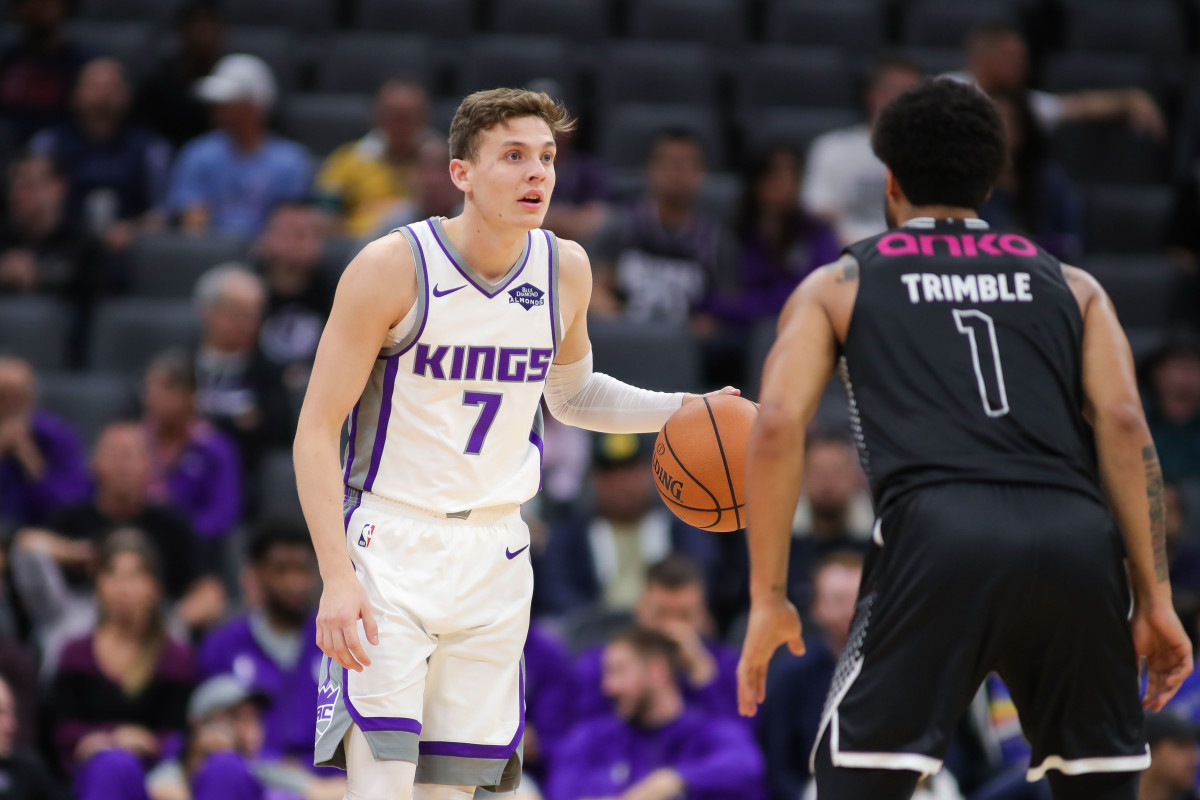