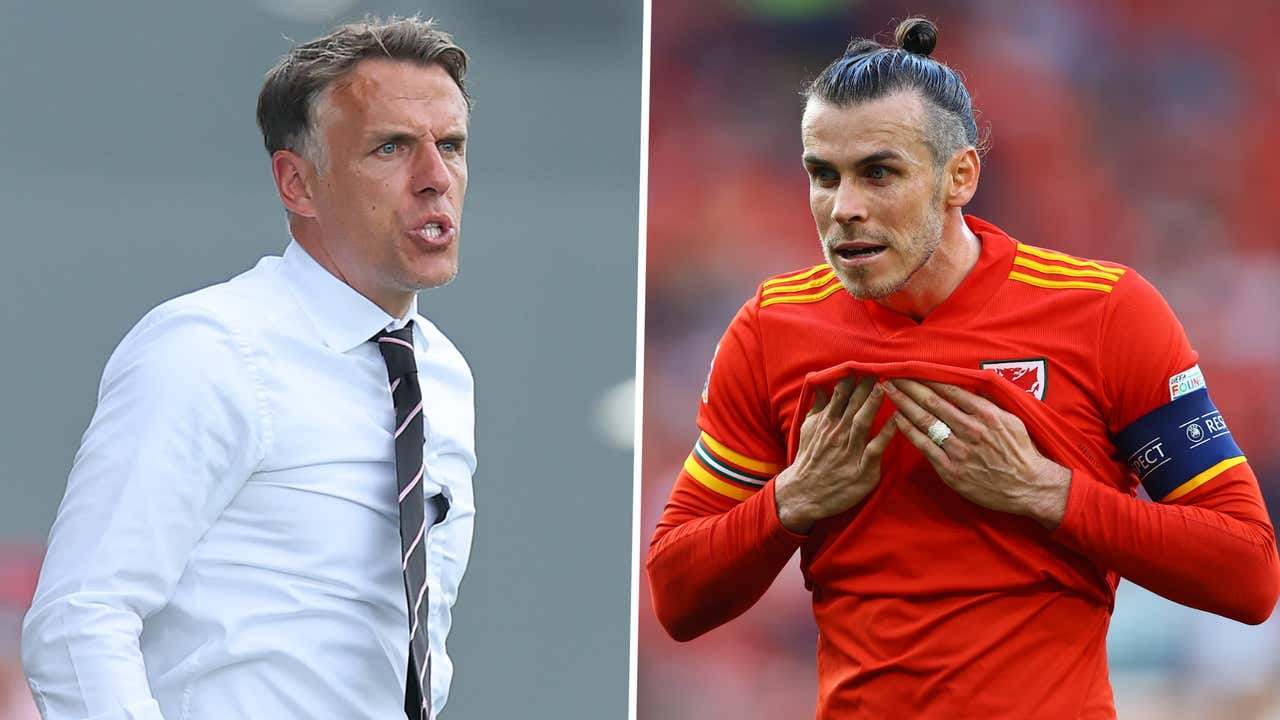 Wales international Bale has made the move to California as arguably the biggest name to come to North America in the past few seasons, with a 12-month contract signed to take him through the Qatar 2022 World Cup.

Miami were hotly linked with him upon discussion of an MLS future, but now their boss has laid down why the David Beckham-backed club decided against a move for the veteran forward.

What has Neville said about passing on Bale?

“At this moment in time, I feel as if we’re still in that foundation, building block phase,” Neville told reporters on why they had not gone in for Bale. “There will be times when we add the cherries and the icings on the cake.

“As much as it’s, yes, great on paper and all that business, we felt from a roster point of view, we felt from what we really wanted from this season.

“[Bale] would enhance any football team, but we have a cap at this football club, we have a certain level of player that we think will improve us in certain areas. Good luck to Gareth in LAFC. I’m glad we don’t have to play them again. They are ahead of us in terms of what they’re building, but we’ll catch them.”

What has Neville said about Miami’s recruitment elsewhere?

Neville however was fast to hail the recruitment work done by Miami away from superstar signings, with Corentin Jean recruited from Lens as part of their drive towards improving their squad.

“We are developing a real, real top-level recruitment department,” Neville added. “You look at the players that we’ve brought in this year.

“[They are] players that probably not many people have heard of, but players that are on our radar, players that we feel fit the characteristics of what we want. Which is hungry. We really want hungry players.” 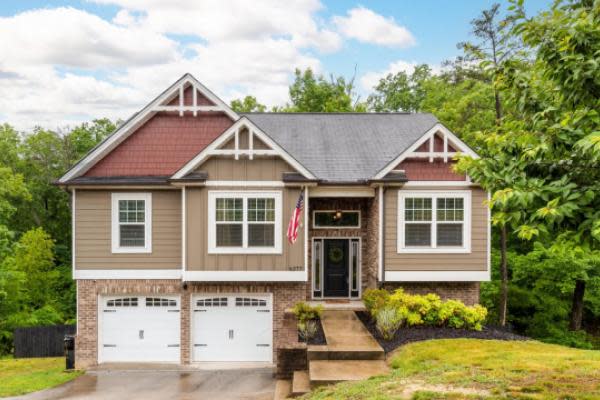 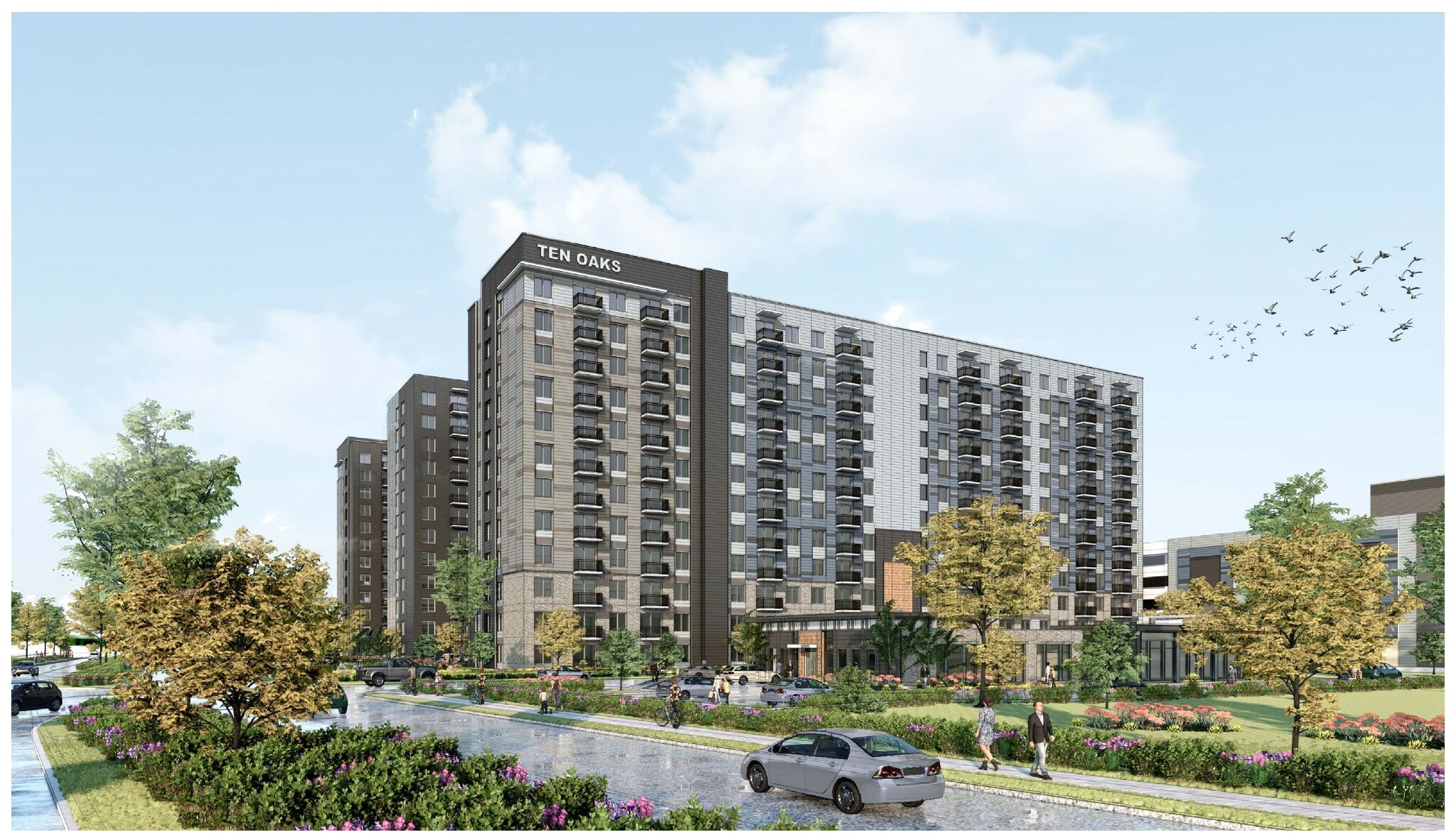