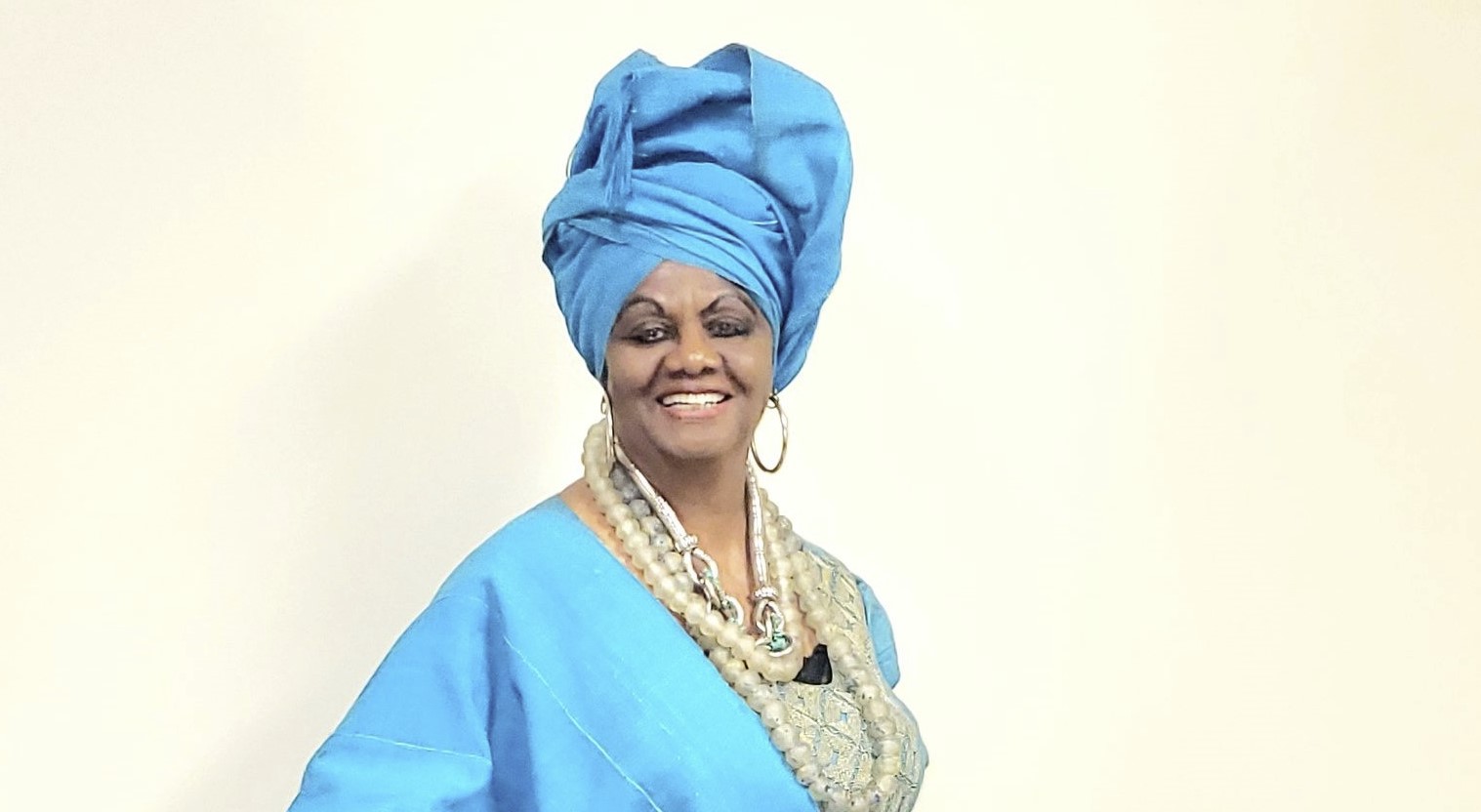 Dorothy Bendross-Mindingall added more than $10,000 in the first half of June to defend her seat on the Miami-Dade County Public School Board. Most of the money came from a local teachers’ union and a Miami-headquartered apartment builder.

As of June 17, she had about $61,000 in her campaign account. A political committee she opened this month, All Children Matter, hasn’t reported any gains yet.

United Teachers of Dade, a union that represents some 30,000 educators in the county, gave her $4,000 this month through four associated organizations.

Residential real estate developer Housing Trust Group, which lists its main office in the Miami neighborhood of Coconut Grove, donated $1,000 directly and another $2,000 through a pair of subsidiaries.

Bendross-Mindingall also accepted seven personal checks of between $10 and $1,000. Her average individual donation was $367.

She spent nearly $14,000 so far this month, the preponderance of which on consulting. Her records show $10,000 in payments for “political consulting” to Miramar-based Next Movement LLC.

Other expenditures included a $1,900 qualifying fee with Miami-Dade County, a $1,000 payment to the Friendship Missionary Baptist Church in Miami for an “event space rental” and $750 for T-shirt printings at City Tees Inc., also in Miami.

A lifelong educator with classroom and administrative experience, Bendross-Mindingall is a former Democratic state Representative who served in House District 109 for eight consecutive years before taking her seat on the Miami-Dade School Board in 2010. She’s now seeking her fourth consecutive four-year term.

Standing in her way is Cutler Bay Senior High teacher La-Shanda West, who filed for the race in March 2021 and has struggled ever since to keep up with the incumbent’s comparatively strong fundraising numbers.

Bendross-Mindingall has raised more than $90,000 since filing for re-election in August. West, meanwhile, has collected less than $2,400.

Last month, she didn’t raise or spend a cent. 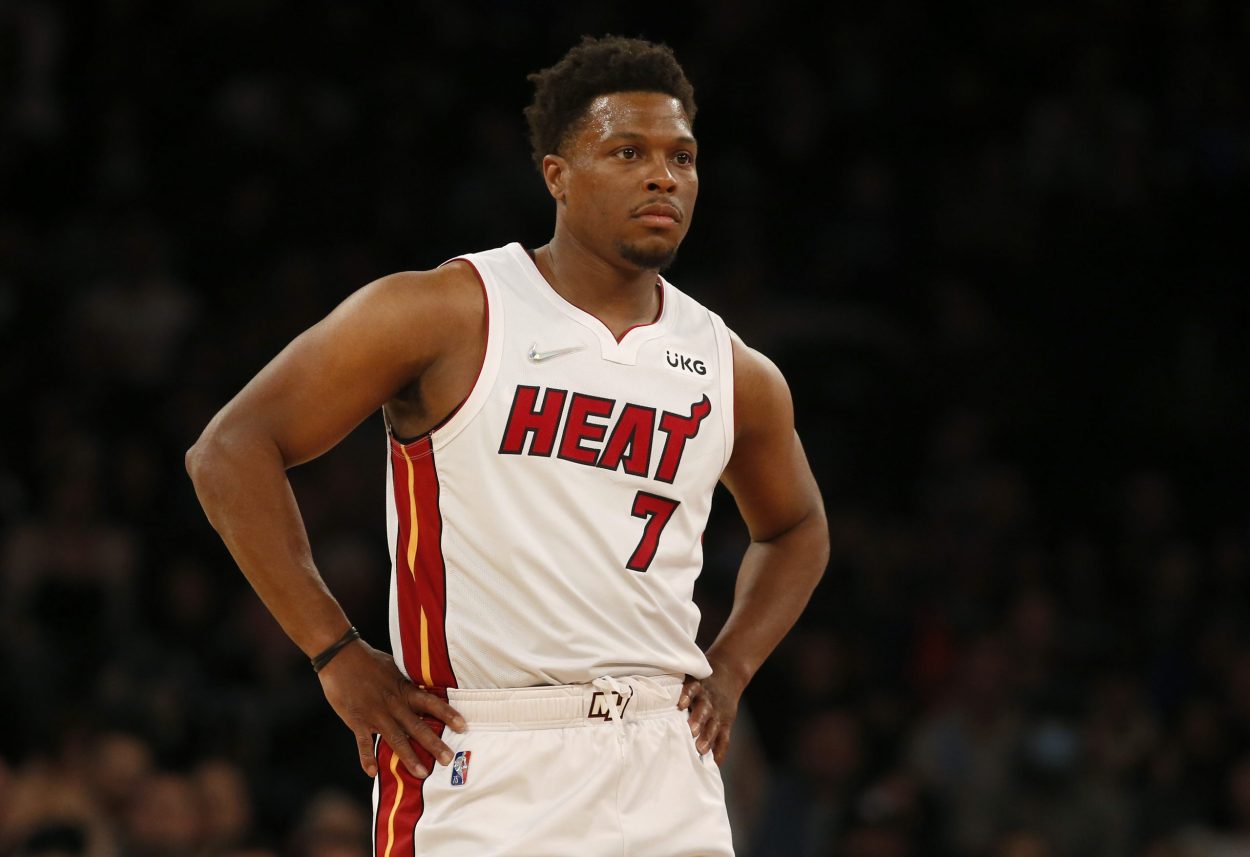 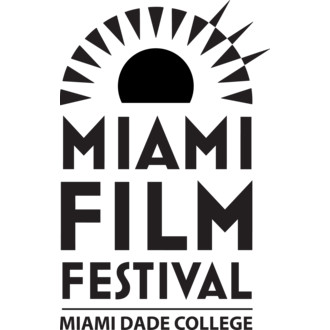