As  I mentioned in our previous article, this is an article where we look at the top 5 starting pitching performances in Miami Marlins history. The top 5 seasons that starting pitchers have had for our team. Can you guess them? I’ll count them down based on WAR from number five to number one. The list might even surprise you!

The top 5 starting pitcher seasons in Miami Marlins history are some of the best in Major League Baseball history as well.

MIAMI, FL – MAY 04: Jose Fernandez #16 of the Miami Marlins in action during the game against the Arizona Diamondbacks at Marlins Park on May 4, 2016 in Miami, Florida. (Photo by Rob Foldy/Getty Images

It’s sad to bring him up due to his way too early death, Jose Fernandez has the fifth greatest starting pitching season in Miami Marlins history. Number 16 was an ace and would likely have been a Hall of Famer, if it wasn’t for that fateful day that took him away from us. He did leave us with one amazing season to remember him by: the 2013 season.

That debut season earned Jose Fernadez a NL Rookie of the year award. It also put him on the map as arguably the best young starting pitcher in the game. In an unfortunate set of events, the Miami Marlins failed to make the playoffs that season and so his effort was sadly wasted by the team.

Jose Fernandez never did make the playoffs with the Miami Marlins, but continued putting up great results for the next few seasons, with 2016 being his final season in which he produced a 2.86 ERA/2.30 FIP with 12.5 K/9 and 2.7 BB/9 in 29 games and 182.1 innings. Tragically, Jose never finished that season. 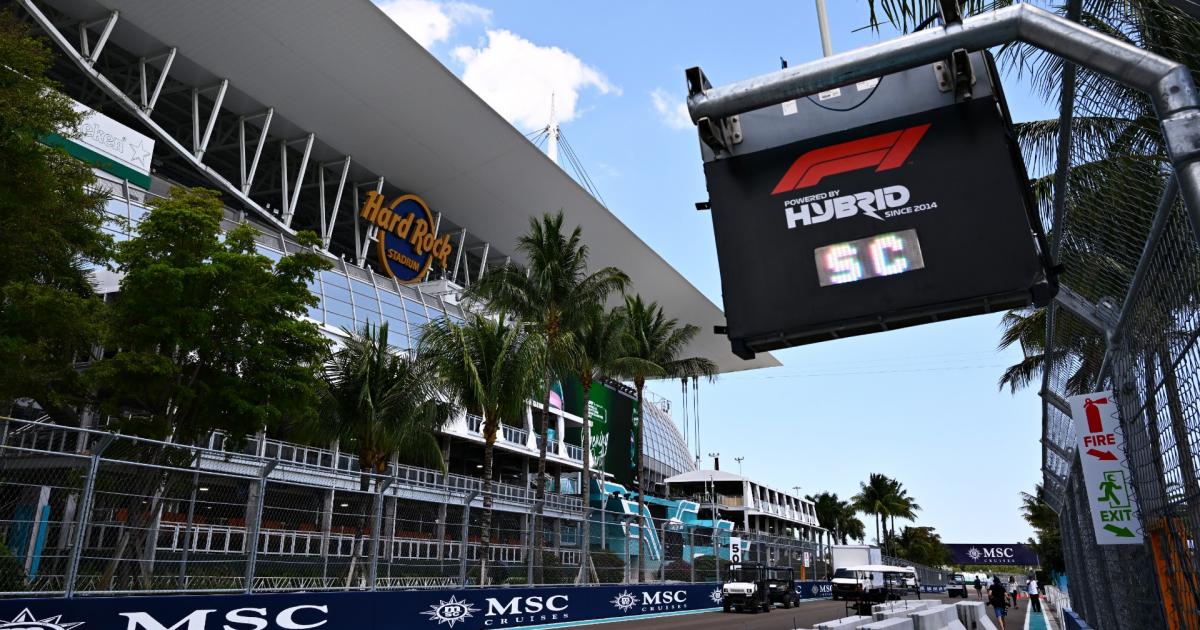