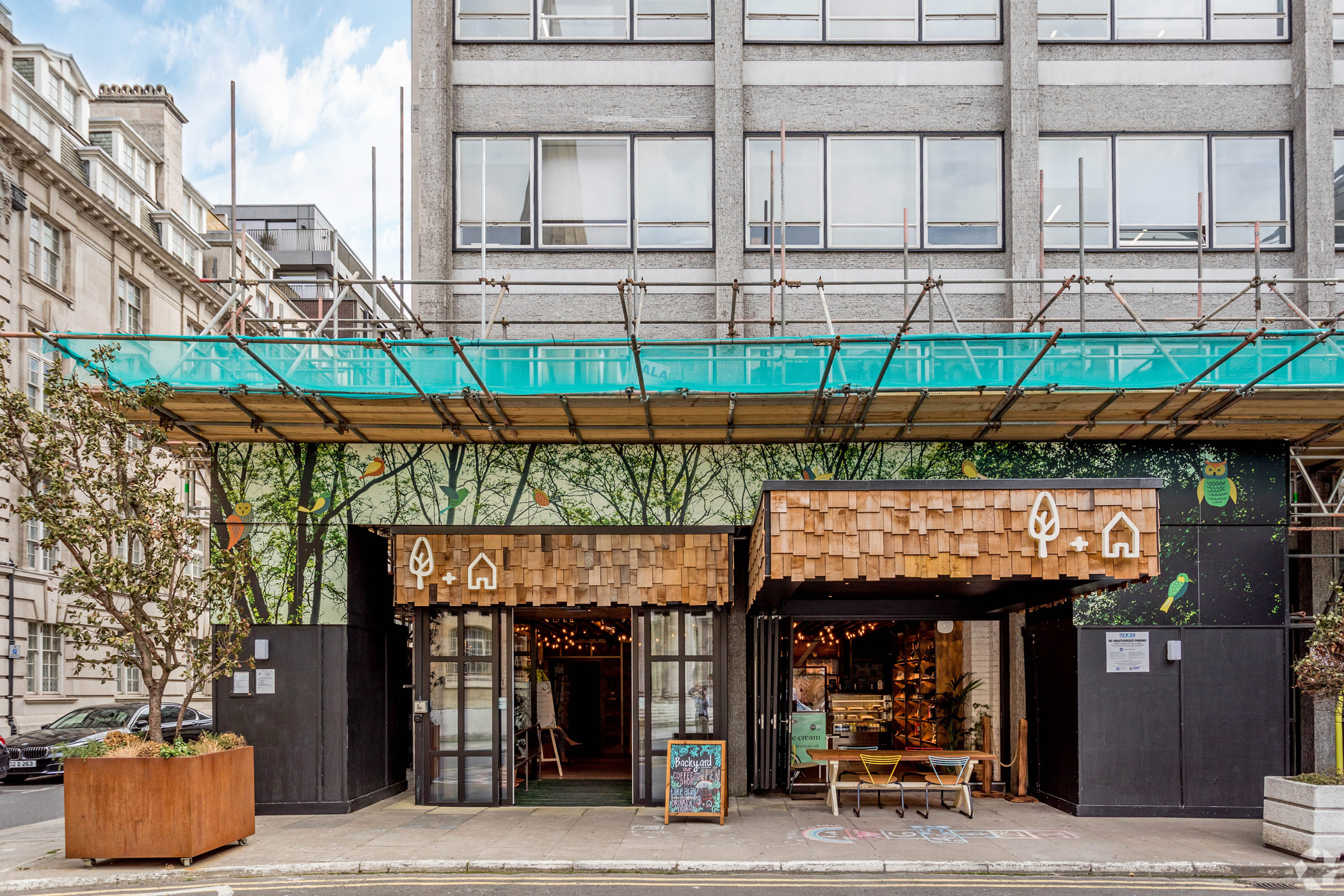 Two additional Treehouse properties will soon join the brand portfolio, with hotels under development in Miami and Manchester, England.

The Manchester hotel will be part of a 200 million pounds sterling ($245.5 million) redevelopment of the former Renaissance Manchester City Centre. Some parts of the immediate neighborhood have not been renovated to 21st century levels since a 1996 bombing by the Provisional Irish Republican Army. According to historians, the bomb was the largest detonated in Great Britain since World War II but fortunately caused no fatalities.

Now the 216-room Treehouse Manchester — which is scheduled to open in spring 2023 — and other new developments in the area are helping to firmly put Manchester into the top tier of European cities.

Akinsete said the brand and his two hotels will have a huge emphasis on playfulness, in a space where food and beverage will take center stage. Restaurateurs, chefs, DJs and others invited to contribute will come from local and regional areas.

“There will be fun, playfulness, harking back to a time a little less complicated and with little nods to when we were kids,” he said.

As for the Manchester hotel’s food and beverage concepts, Akinsete said brand executives conducted “a slow, long thought process as to who our partners were going to be.”

He said what became important was to provide a space for “local food heroes,” chefs and hosts who are active in the community and can bring together local, regional and international aspects and offerings that appeal to a customer that desires experiences both 5,000 miles and 500 yards from home.

Akinsete said the Treehouse Manchester will cater to a day or overnight guest hungry for lifestyle, community, design and co-working.

Luke Cowdrey, a founder of Manchester’s The Refuge by Volta club and bar and now one of three visionaries behind one of Treehouse Manchester’s upcoming restaurants, said the food scene in regional United Kingdom has not been around for that many years, despite huge jumps in the last decade.

“Take the coffee scene. That’s only happened in the last handful of years,” Cowdrey said.

He added Manchester has readily adopted new concepts and is ready for more, if they are authentic, heartfelt and of excellent quality.

Cowdrey said guests now expect their city’s offerings not just to be a copy of London’s. Instead, they should combine local foodstuffs and international know-how in spaces that offer the very best of new lifestyle and boutique requirements.

“People can’t come up from London and think they’ll conquer it. [Manchester] has its nuances,” Cowdrey said.

Cowdrey’s partner Justin Crawford said change is happening fast in Manchester, with neighborhoods such as Ancoats, Salford and Stockport developing into vibrant food and cultural destinations.

Mary-Ellen McTague, of The Creameries and a former sous chef at Heston Blumenthal restaurant Fat Duck, will open her own restaurant at the Treehouse Manchester, with a menu focused on seasonality and sustainability.

“Maximum enjoyment and minimum impact, with diners stunned by the product itself,” she said, referring to locally grown and produced menu items.

“The exciting thing is that Manchester is ready for [a restaurant such as ours]. It has been screaming for something where all the new lifestyle elements are combined,” he said of the concept that will meld local ingredients with Southeast Asian menus and cooking concepts.

Crawford said the Treehouse Manchester has given him and Cowdrey the opportunity of “creating environments, curating experiences, satisfying lifestyle demands. That is what we aspire to.”

“We like hotels, as it combines all those things” he added. Editor’s note: Of mayors and moguls