Pebb Capital and LeaseFlorida sold a renovated, historic hotel in Miami Beach for $43.9 million, a month after selling an adjacent retail space for nearly $18 million.

An affiliate of Spot On Ventures, an Osterville, Massachusetts-based real estate firm specializing in hotels and restaurants, acquired the Hampton by Hilton at The Continental at 4000 Collins Avenue, records show. Spot On, led by principal Robin Brown, paid $439,000 per key for the five-story, 100-room hotel, a Miami Modern-style building completed in 1948.

The buyer secured a $32 million mortgage from VMC Master Lender Upper REIT LLC, records show. The non-waterfront, Mid-Miami Beach hotel’s occupancy was close to 100 percent from last fall to this spring, according to a press release.

In 2016, the Pebb Capital-led joint venture paid roughly $23.6 million in a bulk purchase of 102 condos and 18 commercial units in The Continental, which at the time was a condo-hotel, records show. The partnership spent another $25 million renovating and restoring the hotel, including the building’s facade, pool and the lobby’s original marble-clad reception desk, the release states.

The joint venture also built an adjacent garage with four levels of parking on top of a two-story retail space currently occupied by a CVS store. In May, Torrance, California-based Capital Cove Investments paid $17.7 million for the retail space, records show.

Pebb Capital, a Boca Raton-based real estate developer led by Managing Principal Todd Rosenberg, is currently involved in another major renovation of a historic Miami Beach hotel. The firm partnered with Miami-based Maxwelle Real Estate Group and Miami Beach developer Russell Galbut to convert the 1930s Bancroft Hotel at 1501 Collins Avenue and an adjacent building into a luxury office project that will sell memberships. A Pebb Capital and Maxwell entity paid $47 million for the properties in September.

Amenities for members would include private beach access, a spa, fitness center, and food and beverage concepts provided by LDV Hospitality. The partnership is planning a $20 million renovation of the Bancroft and the neighboring building. This month, the Miami Beach Historic Preservation Board approved cosmetic modifications to a renovation proposal that the city signed off in November.

Also this month, near the Hampton by Hilton at the Continental, California-based Sunstone Hotel Investors bought The Confidante Miami Beach at 4041 Collins Avenue for $232 million from an affiliate of Hyatt Hotels Corporation. 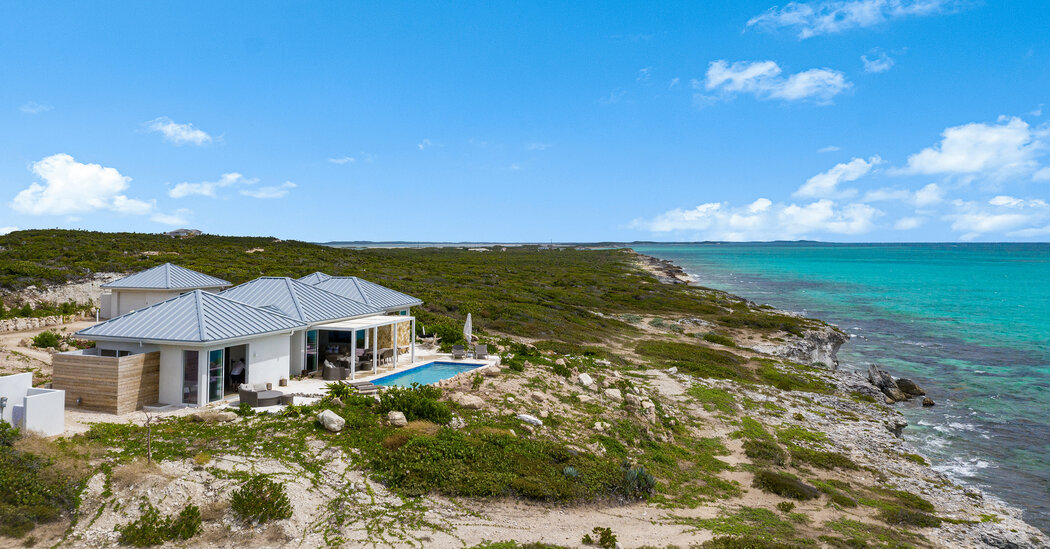 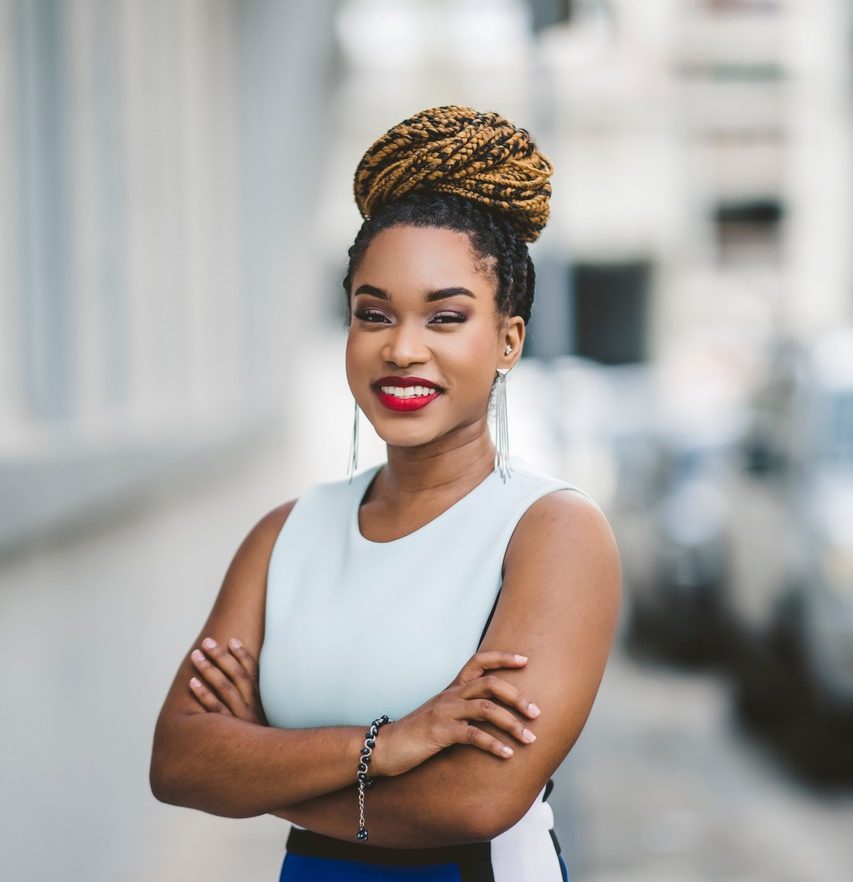