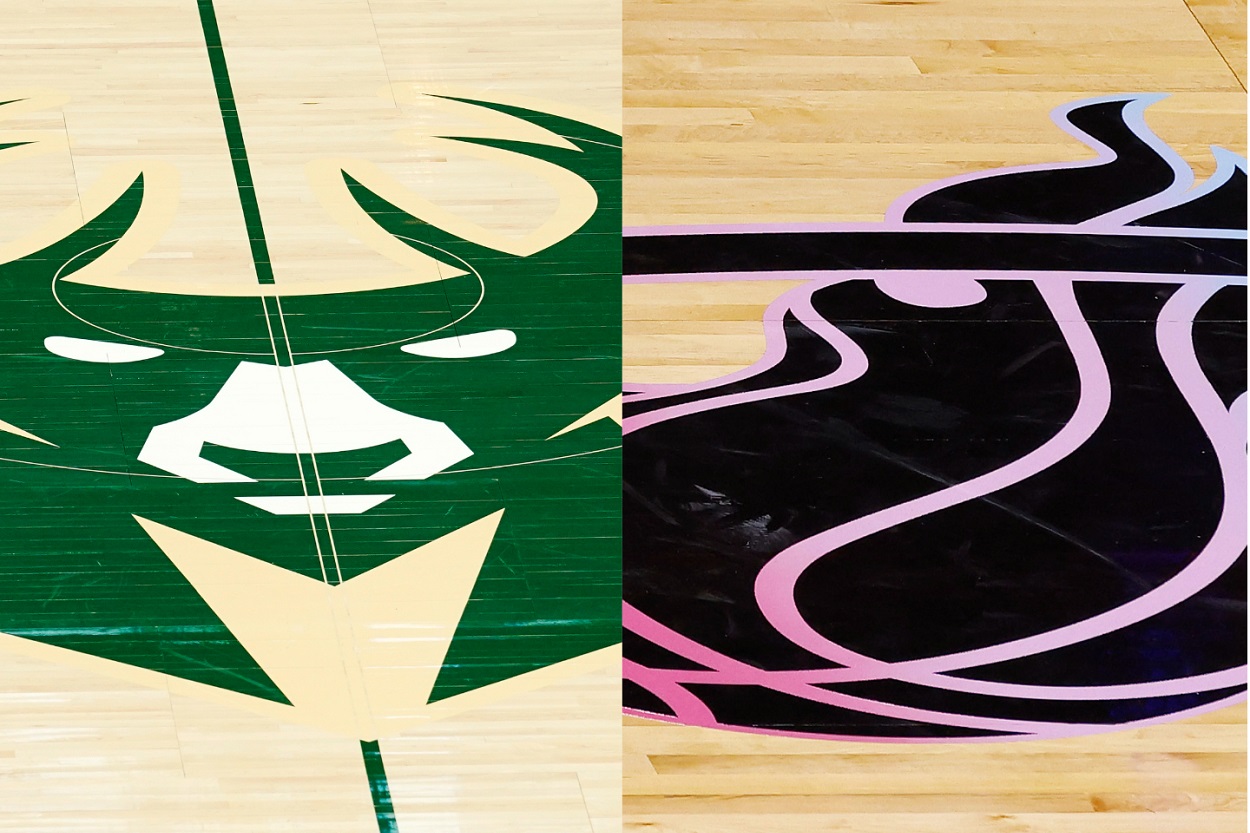 As the Miami Heat and Milwaukee Bucks were two of the top teams in the Eastern Conference this past season — and should be again next year — neither was relying on the 2022 NBA Draft to heavily impact their respective rosters for the 2022-23 campaign.

But draft picks are still draft picks, and they’re nice to have as you just never know what could come of them. Typically, every team has two in each draft, which comes out to 60 overall picks. But only 58 names will be called at the 2022 NBA Draft as the Bucks and Heat were each forced to forfeit a second-round selection.

Three days before, on November 17, a mini-Woj bomb dropped that the Bucks would acquire Bogdan Bogdanovic in a sign-and-trade deal with the Sacramento Kings. That’s the tweet you see above.

Again, this was three days before the official start of free agency, so red flags went up. And not just because Adrian Wojnarowski spelled Bogdan’s name wrong. The sign-and-trade fell through, and Bogdanovic ultimately signed with the Atlanta Hawks.

A month later, the NBA ruled the Bucks engaged in discussions with Bogdan too early, thus violating league rules, and rescinded Milwaukee’s second-round pick in the 2022 NBA Draft.

The Bucks still own their first-round pick and will make the 24th overall selection.

As for the Miami Heat, their infraction occurred last summer, also during a delayed free agency period.

With the 2020-21 season starting late, teams couldn’t start discussions with free agents until August 2, 2021, at 6:00 p.m. Eastern. On August 1, Wojnarowski began discussing a potential sign-and-trade between the Heat and the Toronto Raptors involving Kyle Lowry. Once again, that’s the tweet you see above.

And less than an hour into the opening window, at 6:59 p.m. Eastern on August 2, Woj reported that Lowry would indeed be taking his talents to South Beach.

Again, red flags went up and the NBA ultimately stripped the Heat of their next second-round selection in the NBA Draft, which would have been Thursday night. The Chicago Bulls were also forced to forfeit their next second-round pick for engaging in early talks with Lonzo Ball, whom they signed to a four-year deal that was announced at 6:01 p.m. Eastern.

But as the Bulls don’t have a pick in this year’s second round, they’ll take the hit next summer.

The Heat will make the 27th overall selection in the first round of the 2022 NBA Draft.

RELATED: The Chicago Bulls Received a Pair of ‘Strong Offers’ for the NBA Draft Pick Used on Michael Jordan 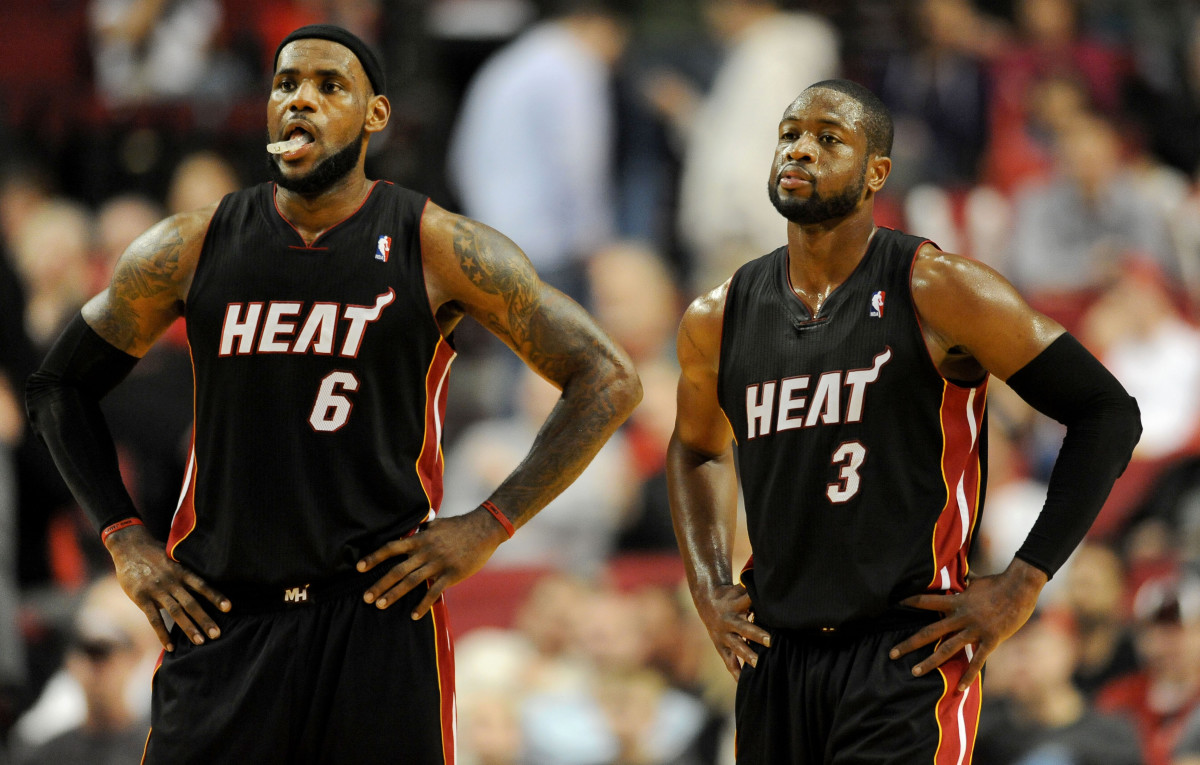 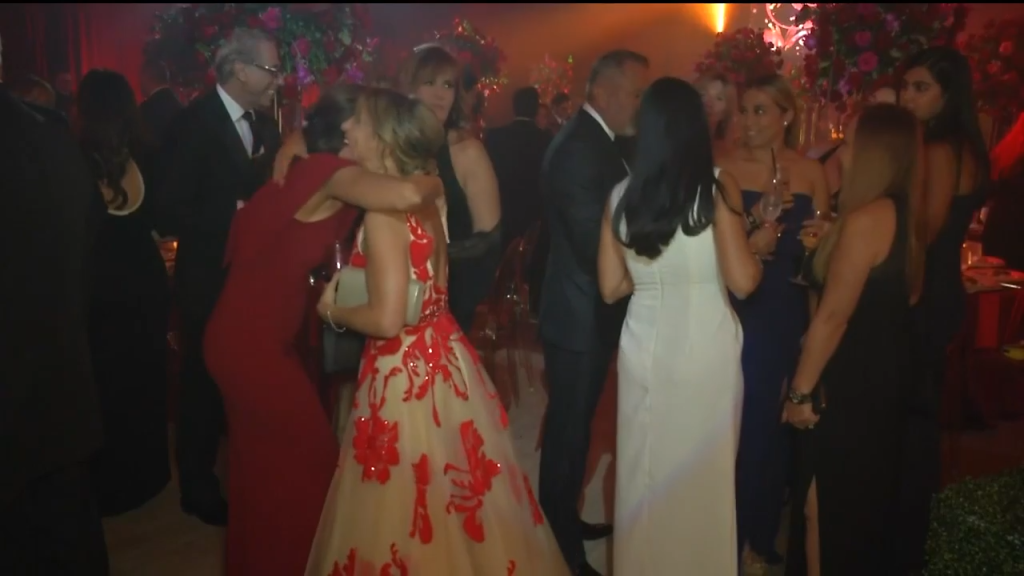