The Miami Heat aren’t that far away from title contention. With a few key tweaks here and there, the Heat will be right back on their way to the NBA Finals.

Well, providing that they can actually address those deficiencies.

Trekking through the NBA regular season and into the NBA Playoffs, the Miami Heat had one issue that saw itself come up a few times. That would be opposing size.

Showing its ugly head against teams like the Cleveland Cavaliers in the regular year, who the Miami Heat went 1-2 against on the season, the Miami Heat were no match, at times, for the size that they could throw at the opposing team on any given night.

With a frontcourt lineup of Lauri Markkanen, Evan Mobley, and Jarrett Allen, they threw three seven-footers at you in the starting lineup every night.

Never mind the fact that they brought in Kevin Love off the pine as one of the first options, a once-dominant rebounder that can stretch the floor with the best of them as far as bigs go. 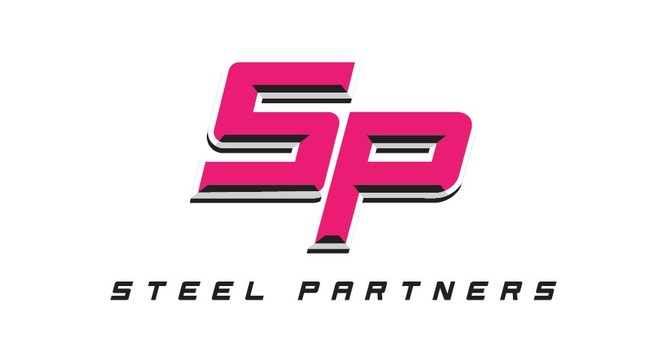