KENDALL WEST, Fla. – Kendall West residents said when they heard a woman screaming Wednesday, they knew who she was and who she was yelling at.

A mother regularly argued with her son, Richard Hollis, and sometimes police responded to their apartment at the Peppermill Condominium complex, at 8000 SW 149 Ave., west of Kendale Lakes.

Neighbors said Hollis, 21, was conflictive. Earlier this year, officers arrested him for battery on an elderly neighbor who tried to intervene.

“He pushed me and I fell backward,” the victim said, in Spanish about the battery in April.

On Wednesday, an officer shot Hollis — who was armed with two knives — after he didn’t follow commands, according to the Miami-Dade Police Department.

Neighbors, including the one who was a victim of battery, described Hollis’s mother as a “nice lady” and a “wonderful person” who had two dogs and was courteous and kind.

As the mother grieved, the Florida Department of Law Enforcement was investigating the police-involved shooting. 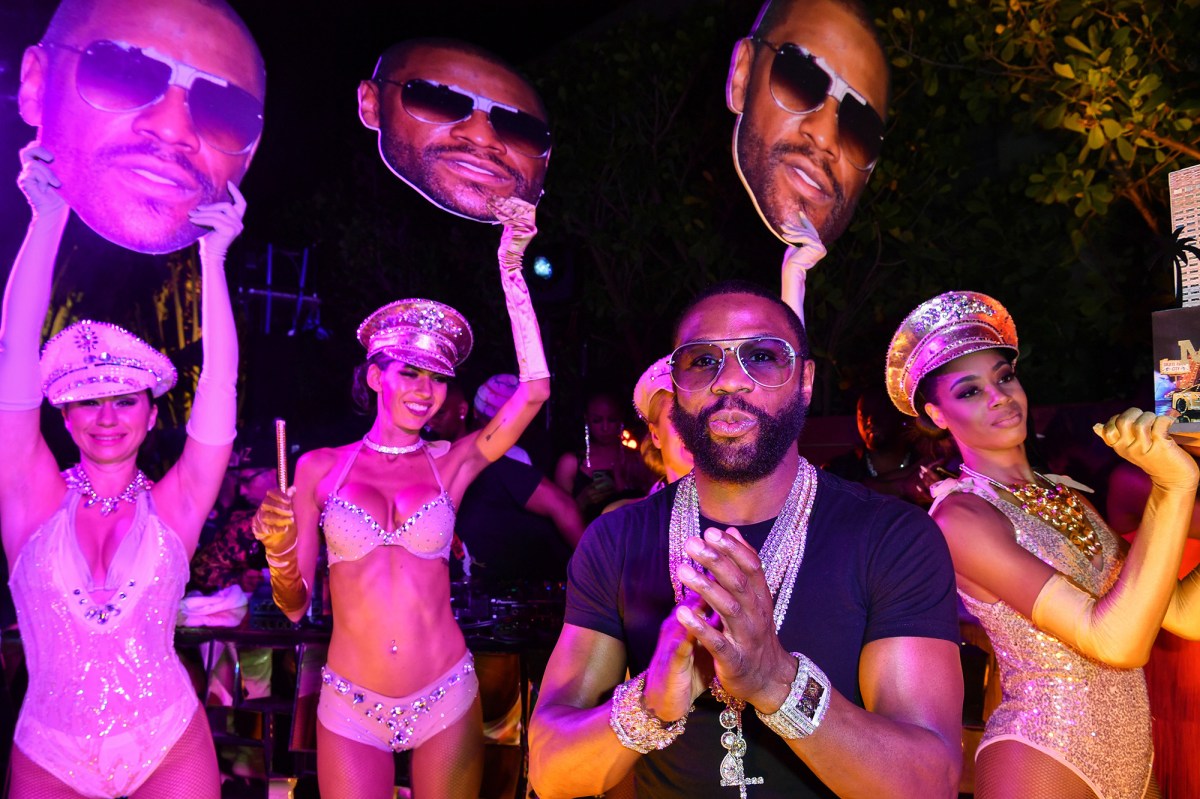 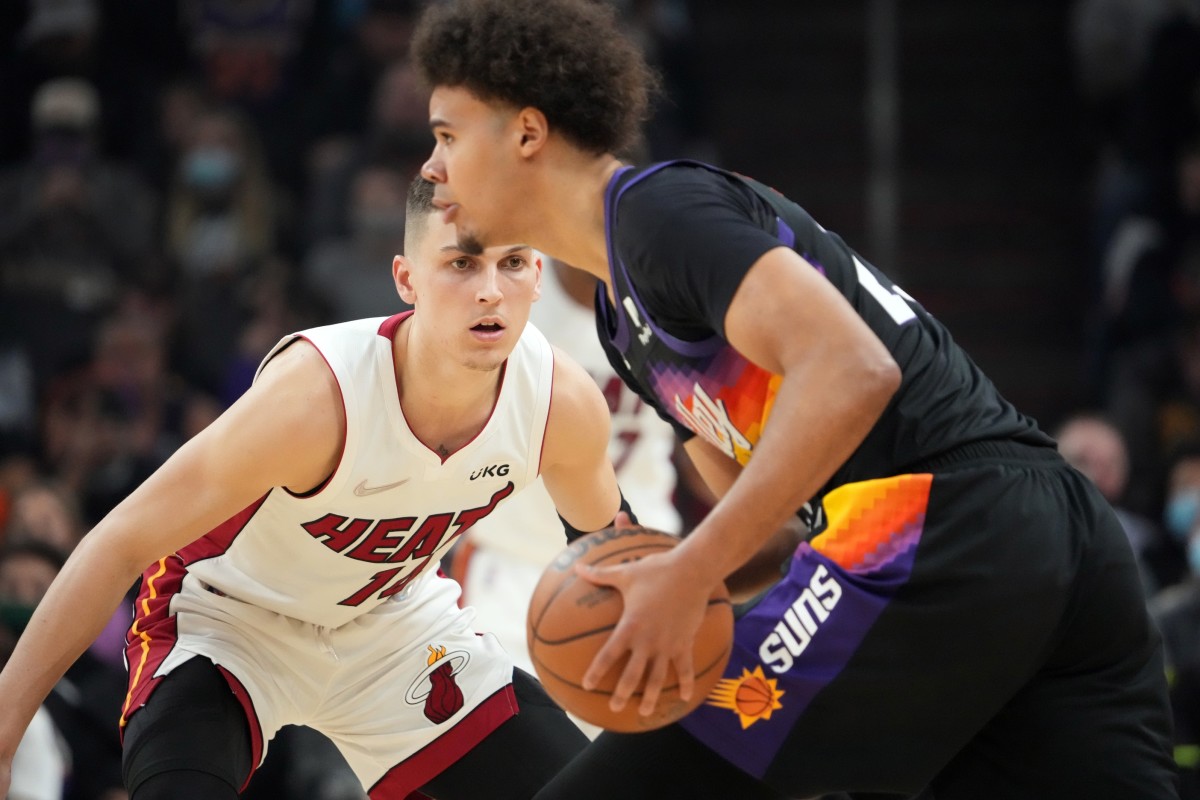