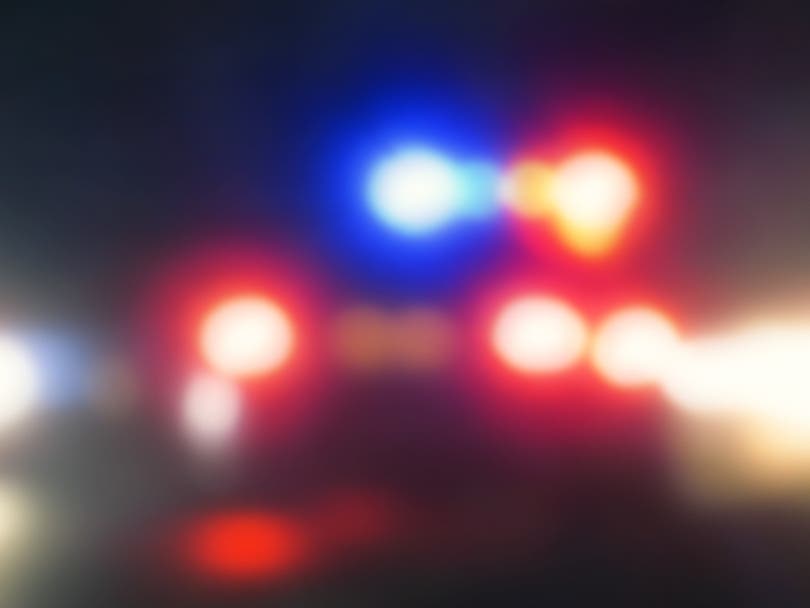 MONROE COUNTY, FL — An off-duty Miami-Dade County police officer was arrested in the Florida Keys over the weekend.

Donovan William Rojas, 26, fled from deputies who tried to pull him over on U.S. 1 early Sunday morning, according to a news release from the Monroe County Sheriff’s Office. He was charged with DUI and fleeing and eluding.

“I want to thank my officers for acting quickly in this case,” Sheriff Rick Ramsay said. “Though this suspect’s behavior put his life, innocent civilian lives and the lives of my officers in danger, I view this as a singular case and not indicative of the Miami-Dade Police Department as a whole, which remains a close and important law enforcement partner to the Monroe County Sheriff’s Office.”

Deputy Joel Torres saw a Chrysler 300 speeding northbound on U.S. 1 near mile marker 101 around 4 a.m. He turned on his lights and siren, attempting to get the driver, who reached speeds greater than 110 mph, to pull over.

The driver, later identified as Rojas, continued to speed northbound on U.S. 1, failing stop for additional deputies, who also turned on their lights and sirens, the sheriff’s office said.

He also failed to maintain his lane, swerving and nearly hitting other vehicles. Rojas finally slowed down and stopped near mile market 105.

After pulling over, he identified himself as a member of the Miami-Dade Police Department and told deputies that his car was an unmarked agency vehicle, the sheriff’s office said

Once Rojas’ car was stopped, deputies saw emergency lights activated on the visor of the Chrysler. The lights were only visible from the windshield of the unmarked vehicle and deputies didn’t see them during the chase.

Rojas had difficulty standing and appeared to be intoxicated, the sheriff’s office said. He was taken to jail.

In a statement provided by Miami-Dade police, Rojas has been relieved from his official duties with the agency and his pay has been suspended.

“Any suspect that puts the community’s lives and officers’ lives at risk is unacceptable! The privilege to be a law enforcement officer means the badge we wear represents integrity, trust and an opportunity to be the peacekeepers of our community,” George Perez, interim director for the Miami-Dade Police Department, said. “When an officer violates any of these values, it is imperative that a full investigation be considered, and the employee held accountable for their actions. The MDPD will not tolerate this behavior as it is not aligned with our commitment to the community and its sacred trust.”

Get more local news delivered straight to your inbox. Sign up for free Patch newsletters and alerts.

To request removal of your name from an arrest report, submit these required items to [email protected]

The rules of replying:

‘We must prepare for the worst’