Police are investigating an overnight crash in Miami Gardens that left one dead and three hospitalized in critical condition.

Units from the Miami Gardens Police Department responded to an accident where a vehicle was traveling east at high speed before losing control and colliding with a tree.

Fire rescue arrived on the scene and transported the driver and two passengers to a local hospital in critical condition.

An additional passenger was pronounced dead on the scene, according to MGPD.

A witness told NBC 6 that he saw the car speeding eastbound before going “airborne.”

He also says he saw people trying to help the driver and the passengers before the police arrived. He said police arrived quickly and immediately began closing off the scene.

The scene of the crash consisted of the wrecked white vehicle, scattered car parts and a yellow tarp on the ground.

The incident is still under investigation. Check back with NBC 6 for updates. 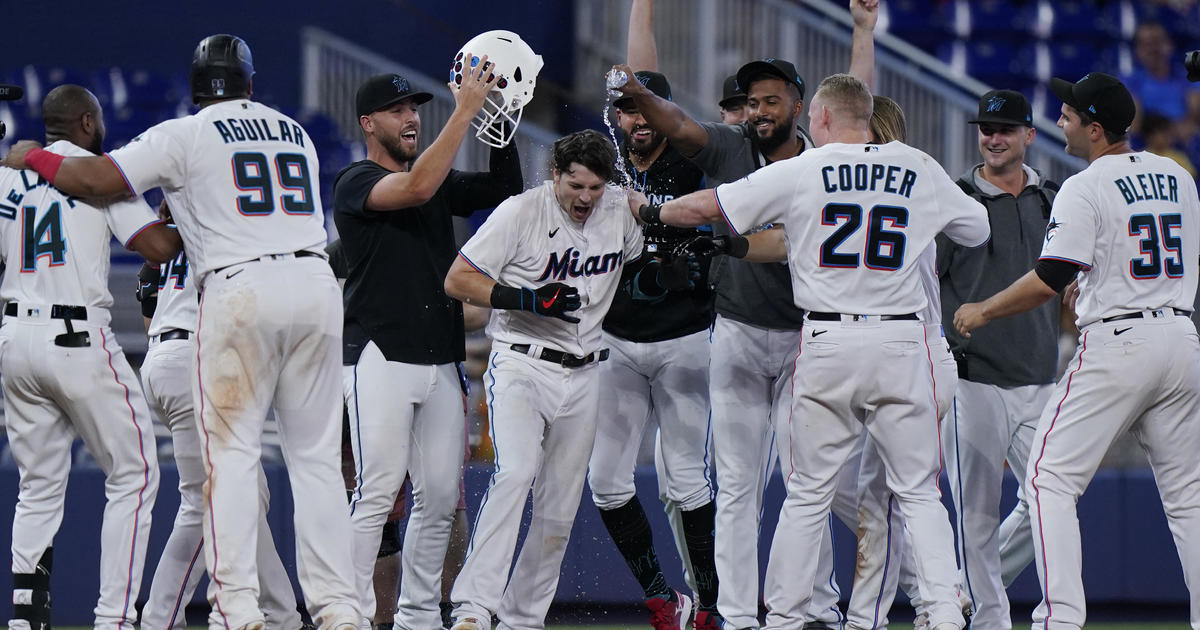 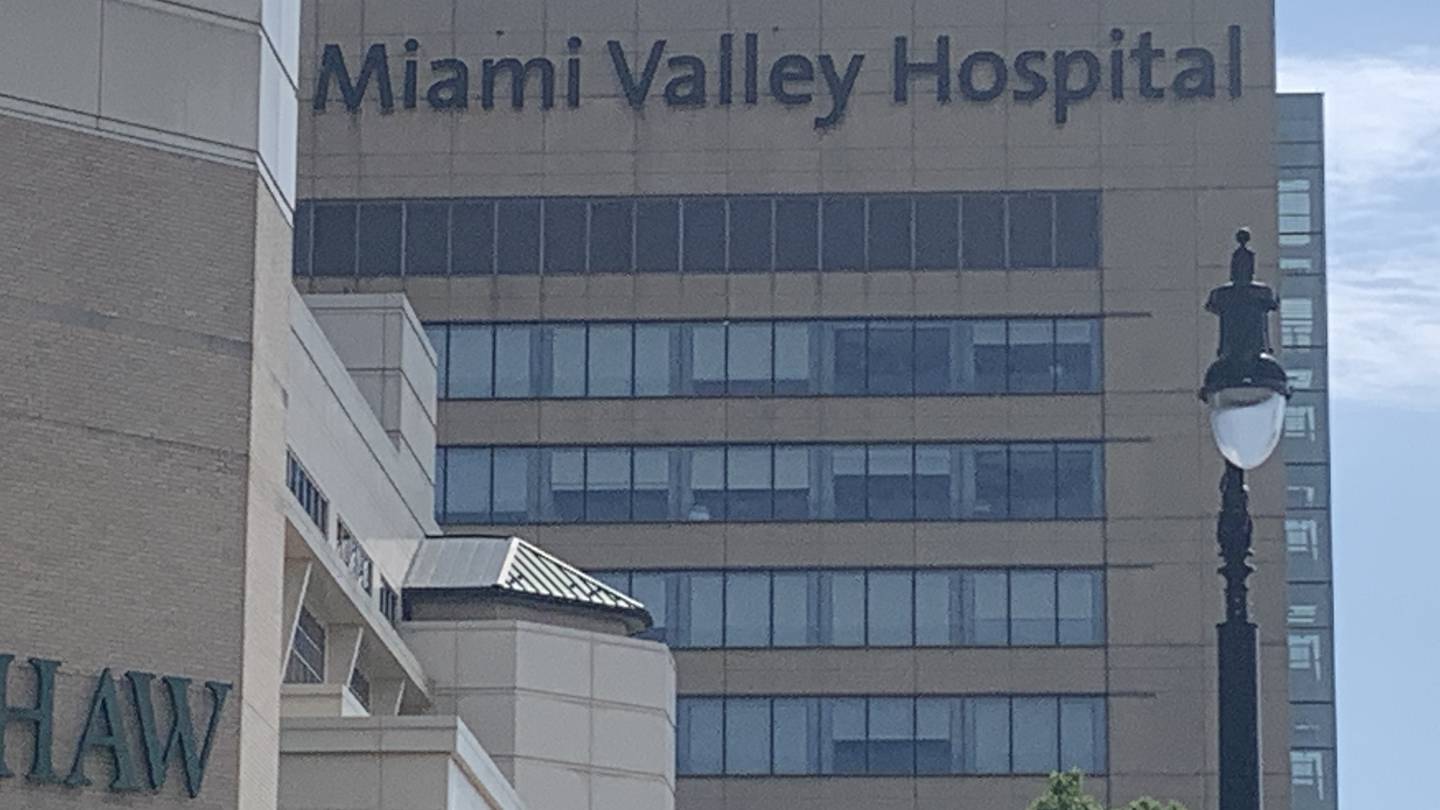