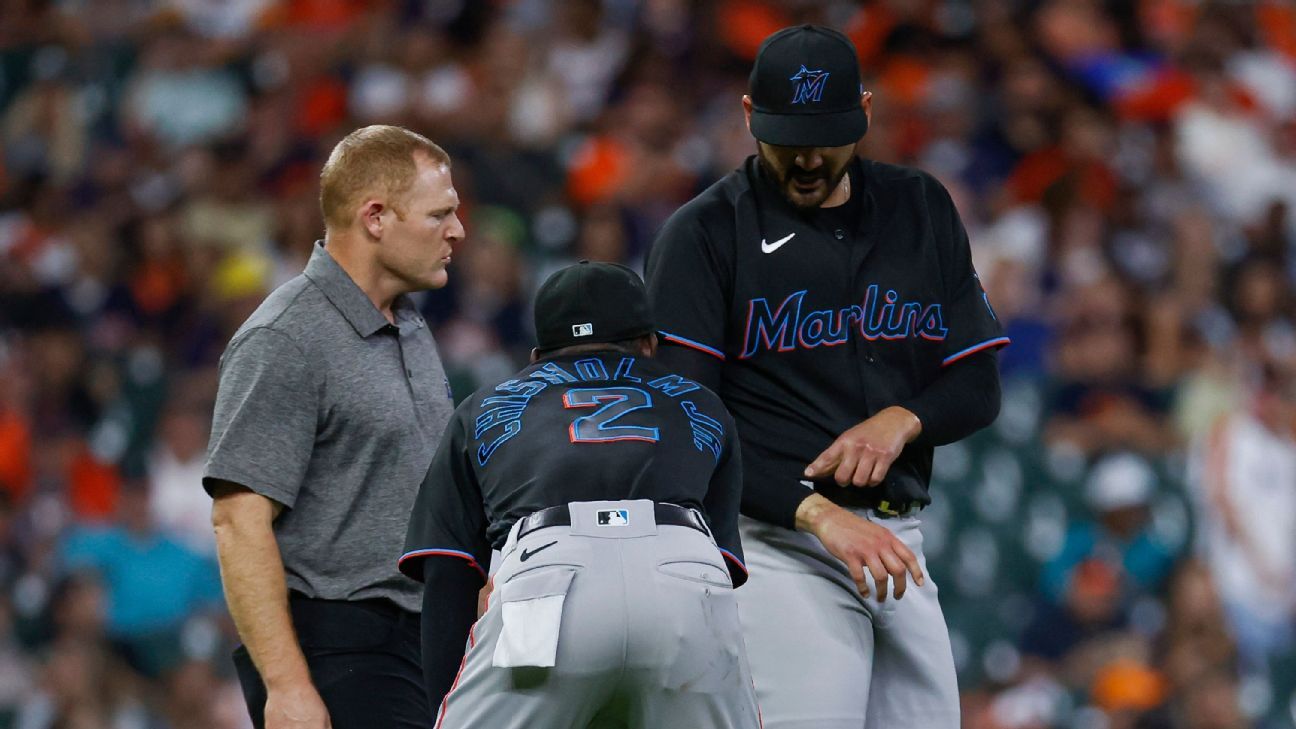 HOUSTON — Miami starter Pablo López left Friday night’s game against the Houston Astros in the fifth inning after taking a comebacker off his right wrist.

There was one out in the fifth inning when López was injured on a single by Michael Brantley. The ball hit Lopez’s wrist and bounced away from the mound. Lopez immediately grabbed his wrist and winced in pain.

Athletic trainers came out to check on him and he threw a couple of warmup pitches before being taken out of the game, walking off the field and into the clubhouse.

The team later said X-rays were negative and that Lopez has a wrist contusion.

He was replaced by Richard Bleier with the Marlins leading 6-1 after Jazz Chisholm Jr. and Jesús Aguilar hit two home runs each.

Information from The Associated Press was used in this report. 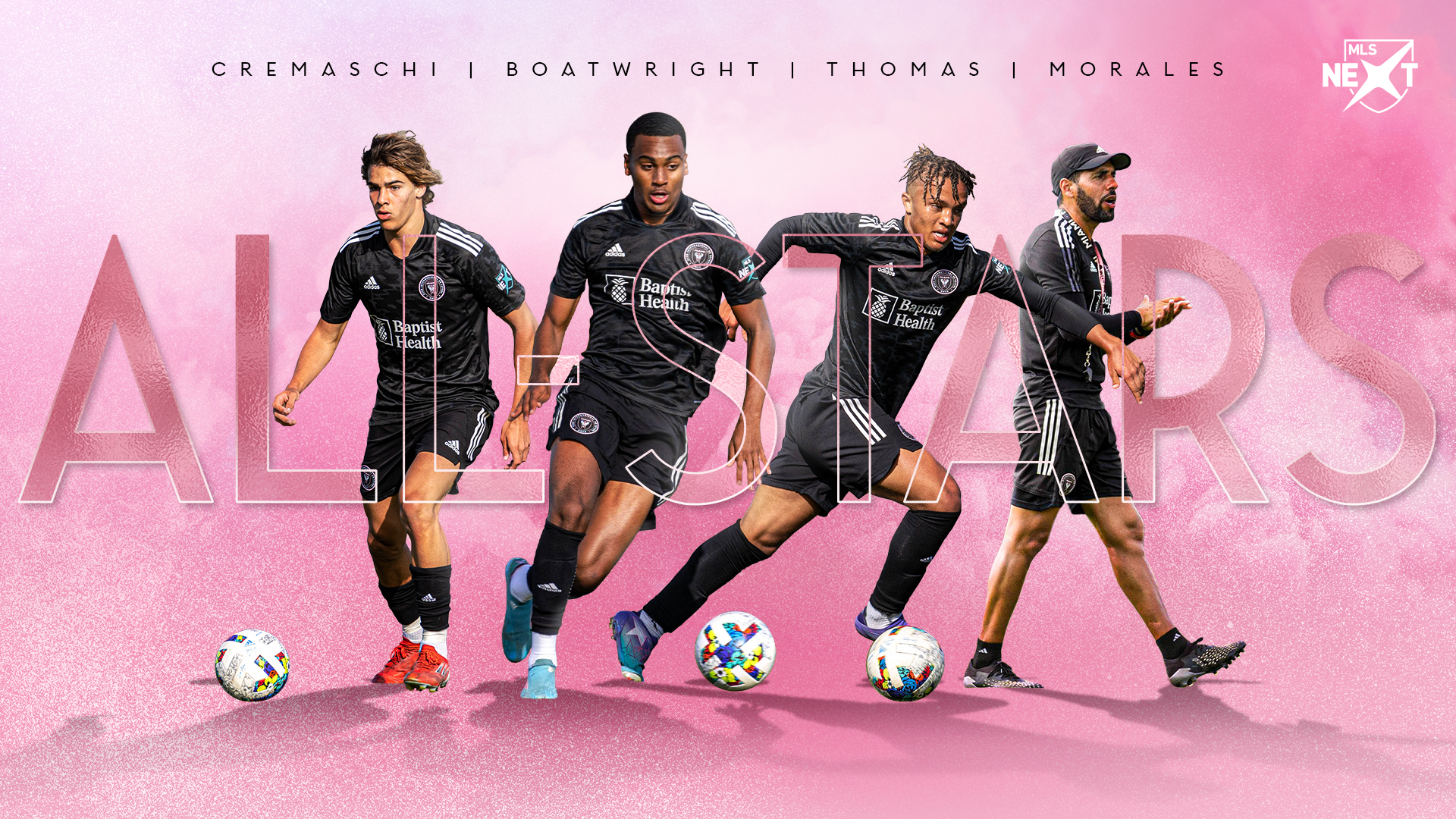