The Miami football program ranks 10th in the 2022 247 Sports college football development rankings. A five-year window from the 2013 through 2017 signing classes were examined by 247 Sports. The 2018 class was not included because 54 players still remain in college from the 2017 class.

Miami had 23 of its blue-chip (four or five-star) players from 2013 through 2017 for a total of 56.5 percent and a 0.84 rating from 247 Sports drafted at the end of their college career. Players who were dismissed, didn’t qualify, medically retired, or who transferred after two or fewer seasons on campus are not included in the ranlokings.

Miami signed 41 blue-chip players from 2013 through 2017 that qualified for the 247 Sports development rankings. Defensive end Chad Thomas was the only five-star prospect to sign with Miami from 2013 through 2017. Thomas had 103 tackles, 26 tackles for loss, 10 sacks and seven pass breakups in his Miami career.

The Cleveland Browns selected Thomas 67th overall, in the third round of the 2017 NFL Draft. Linebacker Waynmon Steed is the only remaining Miami player from the 2013 through 2017 classes. Steed was a three-star signee with Miami in 2017 and as a non-blue-chip player, outside the parameters 247 Sports examined.

A formula with five groups beginning with the top 50 and going up in those increments through the final 201st through 247th ranked players in each class are given a sliding scale of points to reward program that turns elite five-star signees into high round draftees and develops lower-rated prospects into draftees. 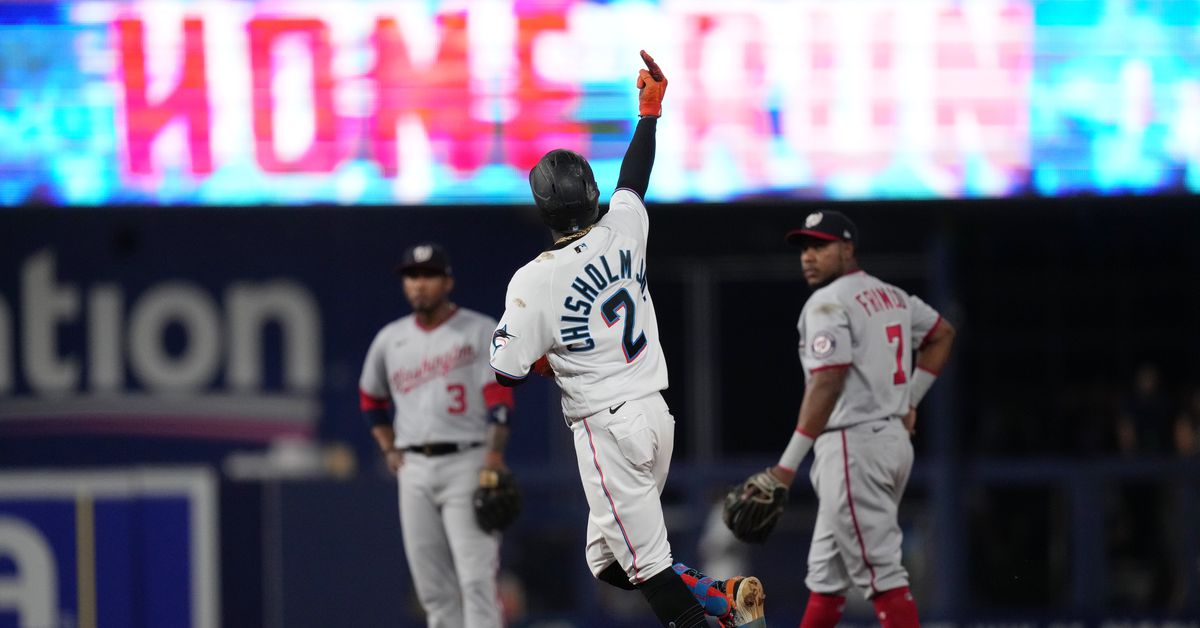 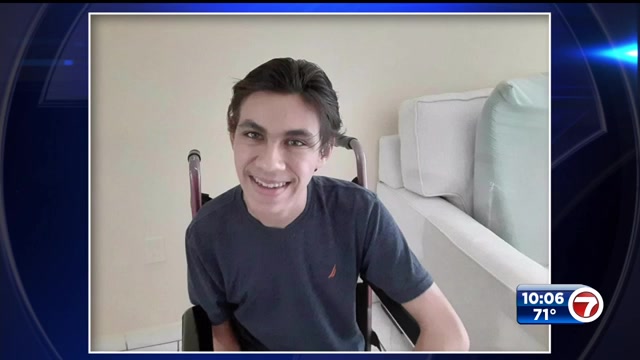 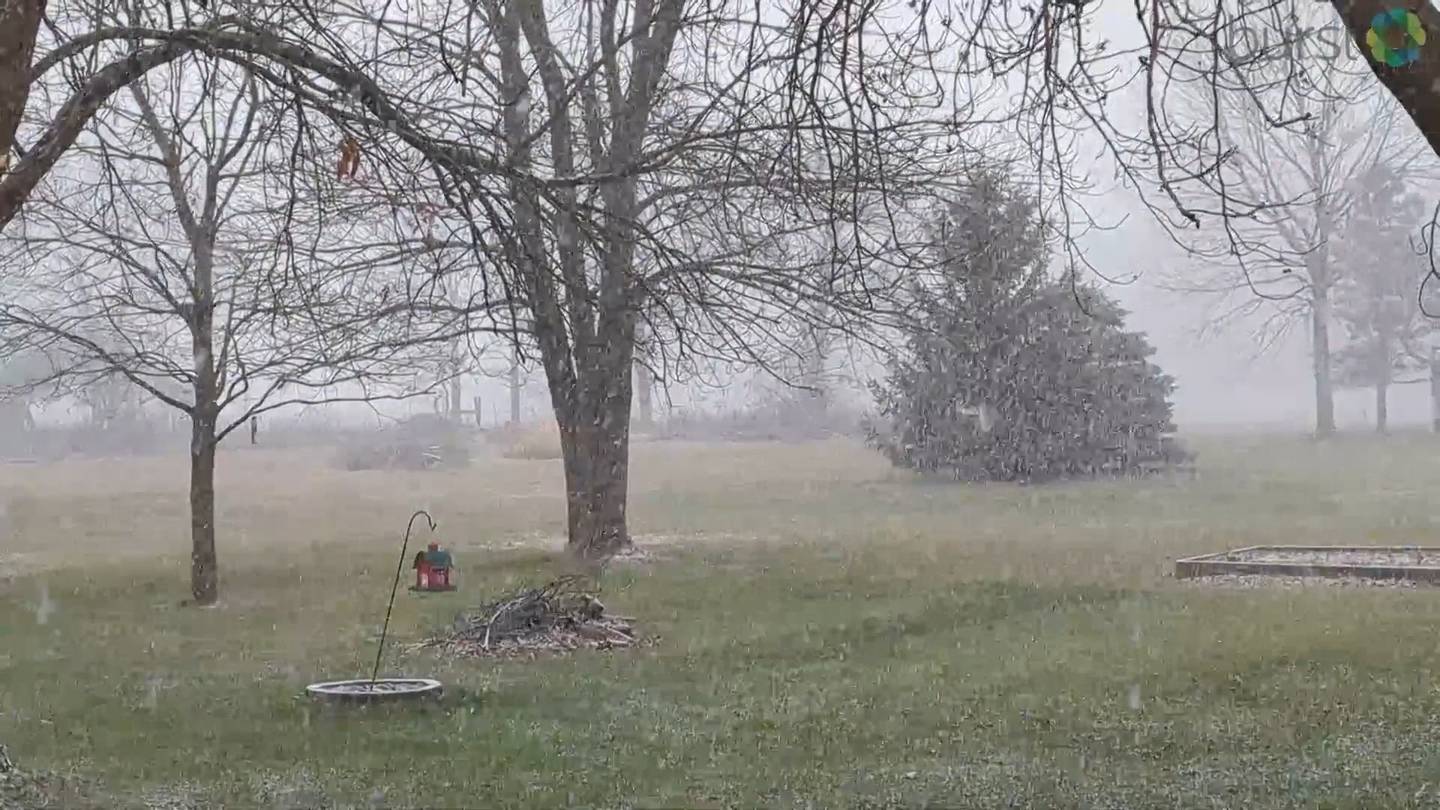