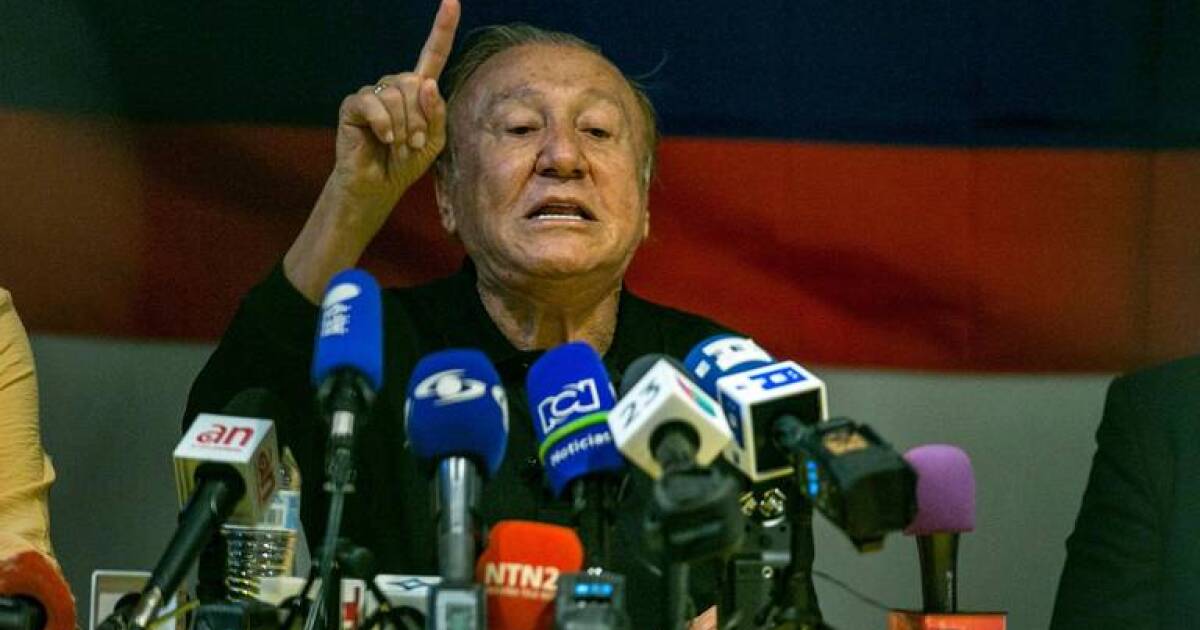 Colombia’s presidential run-off election will be held in 10 days — with polls showing the two contenders in a dead heat — and the favorite candidate of the Colombian expat community visited Miami on Thursday with his trademark firebrand rhetoric.

WLRN is committed to providing the trusted news and local reporting you rely on. Please keep WLRN strong with your support today. Donate now. Thank you.

The 77-year-old Hernández, an entrepreneur and former mayor of Bucaramanga, Colombia, came out of virtually nowhere to finish second behind Petro in last month’s first-round election — thanks largely to his populist anti-corruption platform.

“[Colombian] politics is prisoner to criminal and drug money buying votes,” Hernández asserted in Miami. He added that he wants to make Colombia-Florida ties “closer.”

At his Miami press conference, Hernández lived up to his reputation for incendiary remarks. He said Petro wants to make Colombia a socialist dictatorship. (Petro denies that.) And he claimed, with no proof, that Petro activists plan to burn down the houses of voters who support Hernández.

Hernández also said he’s canceled public campaign appearances in Colombia now because he insists there’s a plot there to assassinate him “using knives.”

Despite his campaign’s anti-corruption zeal, Hernández himself has been under investigation in Colombia for allegedly corrupt public contract negotiations when he was mayor. 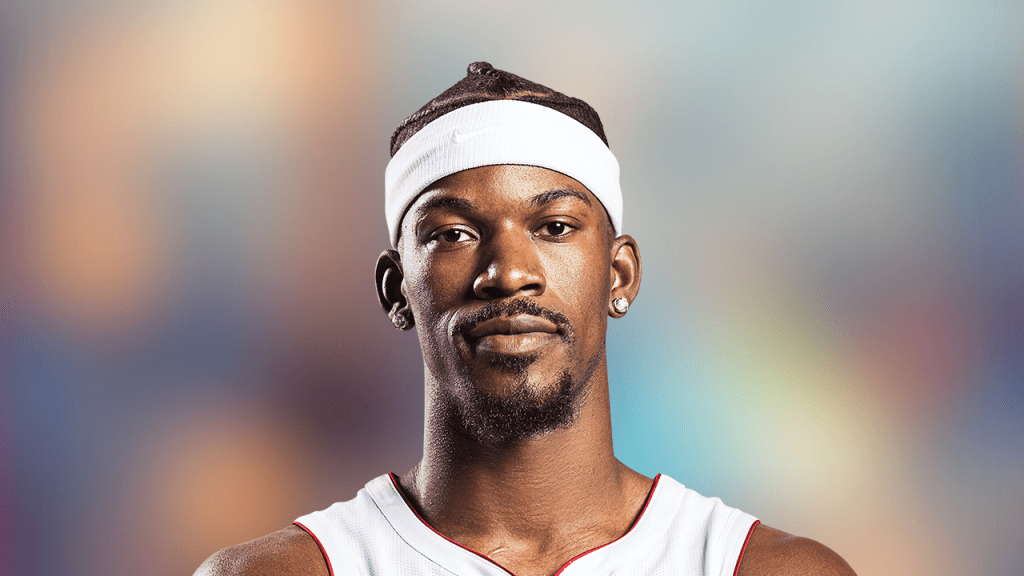 Jimmy Butler on Miami: ‘A place where I should’ve been a long time ago’