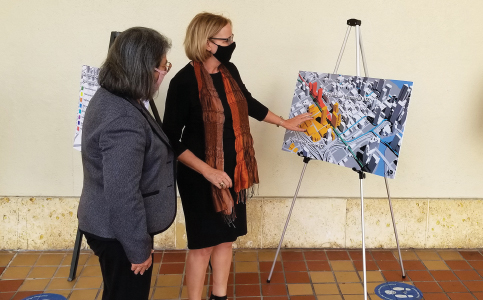 County staff is still working on putting together a bid solicitation to be out in July to redevelop over 20 acres of county-owned land in downtown Miami.

“It seems like we’re pretty close to a July release,” confirmed Commissioner Eileen Higgins, who has been working to present an item to the commission for the redevelopment for over a year and a half.

Different county departments have moved forward on the necessary steps prior to putting out a solicitation, such as the water and sewer capacity analysis, electrical capacity analysis and goals for resiliency. A consultant is working on the specifications for a transit terminal.

The project aims to better use county-owned lands and meet community needs. Thus, it would include affordable and workforce housing, market-rate housing, open spaces such as parks, office space, a new library, a new historical museum, and a downtown intermodal terminal to provide bus bays for all buses terminating in the Government Center area.

As for resiliency goals, Commissioner Higgins said the Office of Resiliency is looking at LEED certification of buildings, water usage specifications, and green spaces.

“I’m not expecting to be that specific,” said Ms. Higgins when asked about the location of the parks. “I’m going to allow the private sector to be creative.”

Although all the requirements the county would provide will officially be known when the bid is published, staff expects it could take 10 to 15 years to complete the redevelopment.

The only element still in the works that could take longer to define is the transit terminal, Ms. Higgins told Miami Today last week. The intermodal terminal is a $35 million project that is part of the People’s Transportation Plan (PTP) FY 2022-2026, approved by county commissioners Feb. 2.

“It’s exciting to create a new neighborhood centered on affordability, centered on transit,” Ms. Higgins told Miami Today in a February interview. The downtown Government Center is already a hub of the county’s transit system, with the Metromover, Metrorail, bus system, and Brightline already providing services in the area.

As Miami Today previously reported, efforts to redevelop the Government Center area date to 2014, when county commissioners directed the mayor to provide a report for the plan, development, and maintenance of the county-owned property in downtown Miami.

In 2017, former Mayor Carlos Giménez presented a report on the county-owned properties, the redevelopment potential of some lands and assets, vacant parcels, and the potential opportunities. Since then, the county has been adopting rezoning ordinances to place the Government Center area in Transit Oriented Development (TOD) zoning.

“We’re going to be creating a hub downtown to live, work, and learn,” Mayor Daniella Levine Cava said in an April interview. 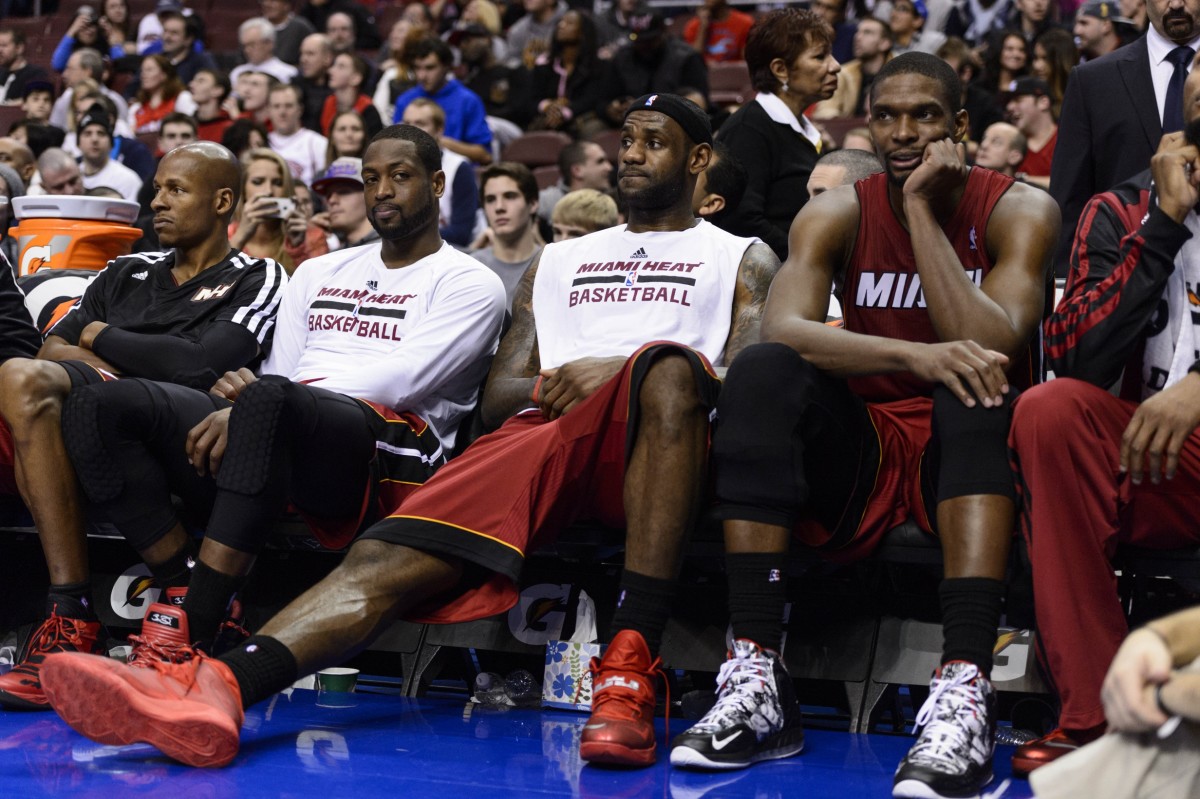