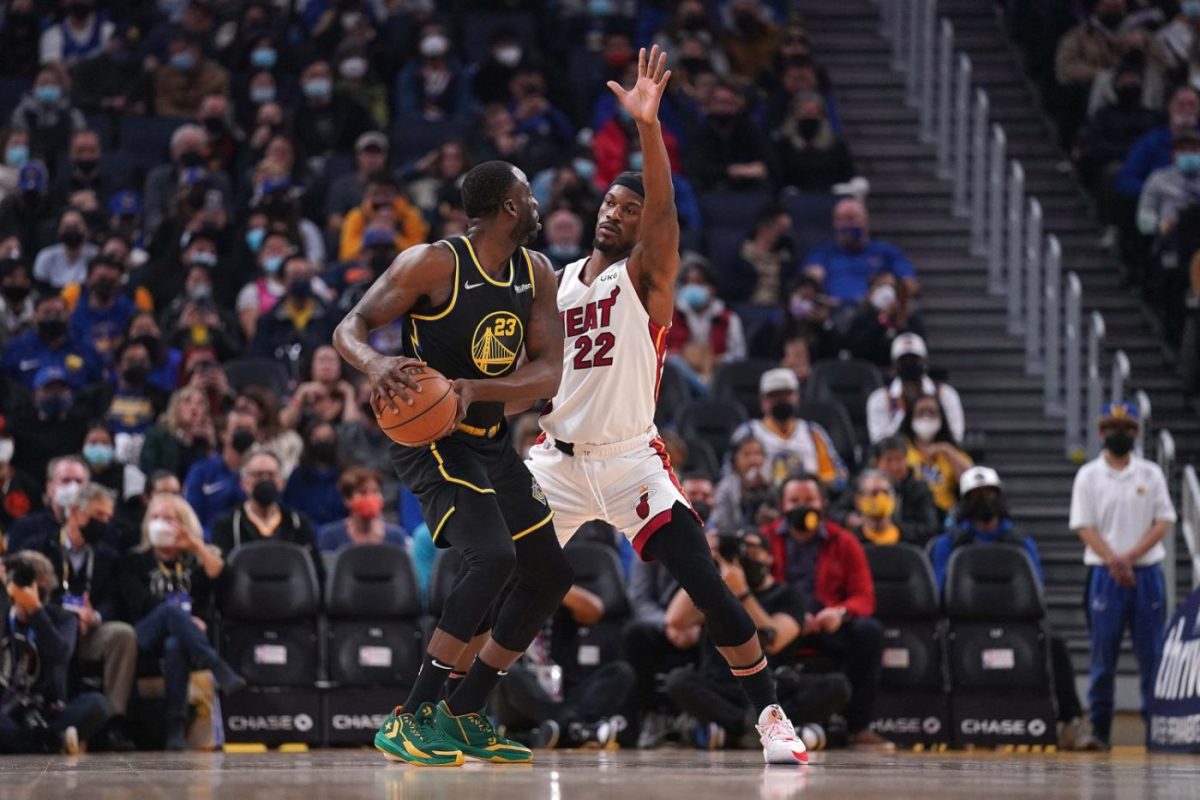 The Golden State Warriors will face either the Boston Celtics or the Miami Heat in the NBA Finals, but Draymond Green has already stated his prediction. When asked by Shaquille O’Neal who he prefers to face between the two teams, Draymond said, “You’re asking me who I want to play. I’ll tell you who I think we’re gonna play. We’re gonna play Boston.”

While Draymond avoided the question by stating a prediction rather than a preference, his answer was still not respectful enough for Udonis Haslem. The veteran clubhouse leader, who has not played all season, said in an exclusive interview with Yahoo Sports’ Chris Haynes that “Draymond broke the code. You ain’t supposed to say some s*** like that. That’s disrespectful. He know better than that.”

Haslem reportedly continued, saying, “He let Shaq peer pressure him into saying some s*** he ain’t got no business saying. I didn’t sleep much after he said that. That was some bulls***.” Miami heat forward P.J. Tucker also spoke with Chris Haynes, saying, “I don’t know what part of the game is that. A player picking a team before they’re out. That’s crazy, bro.”

While Miami still has another game to win before Draymond has to officially eat his words, the two veteran forwards are not happy with what was said following Golden State’s series-clinching win. 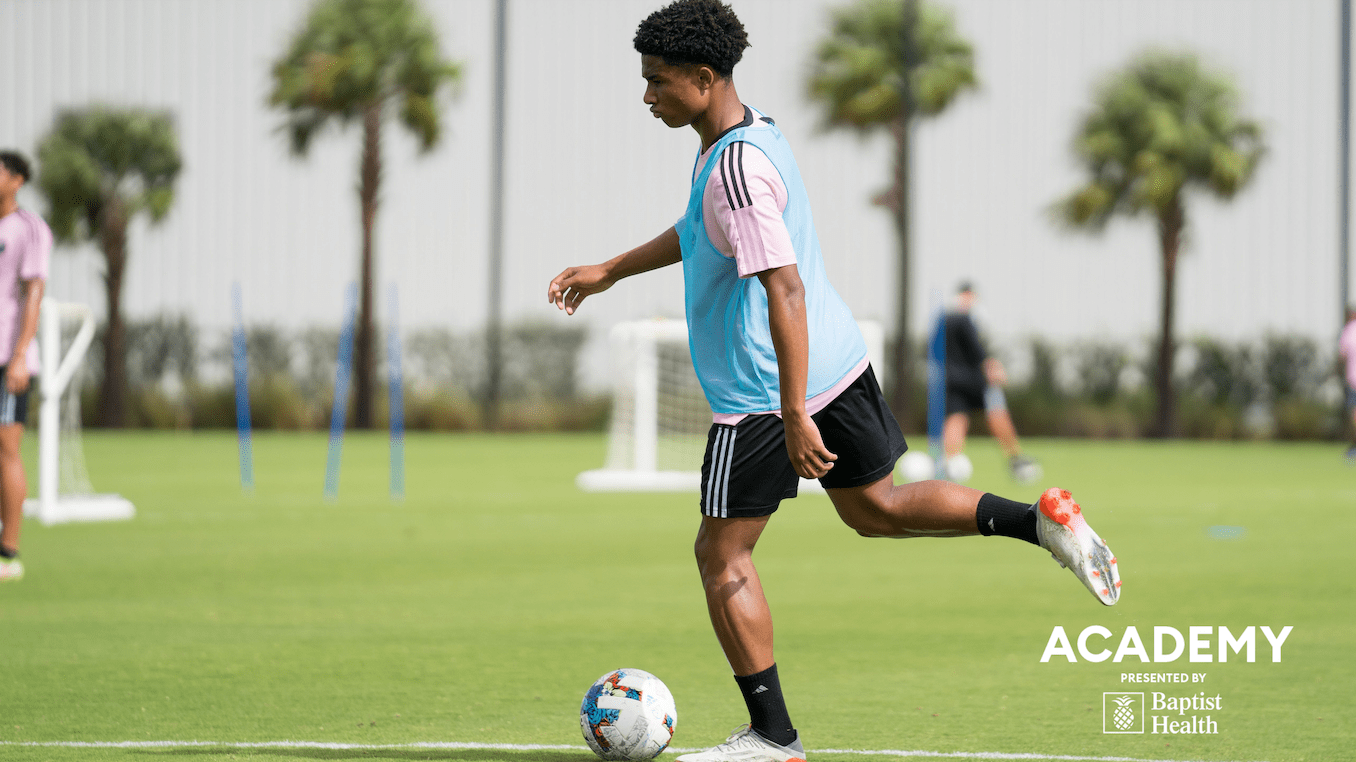 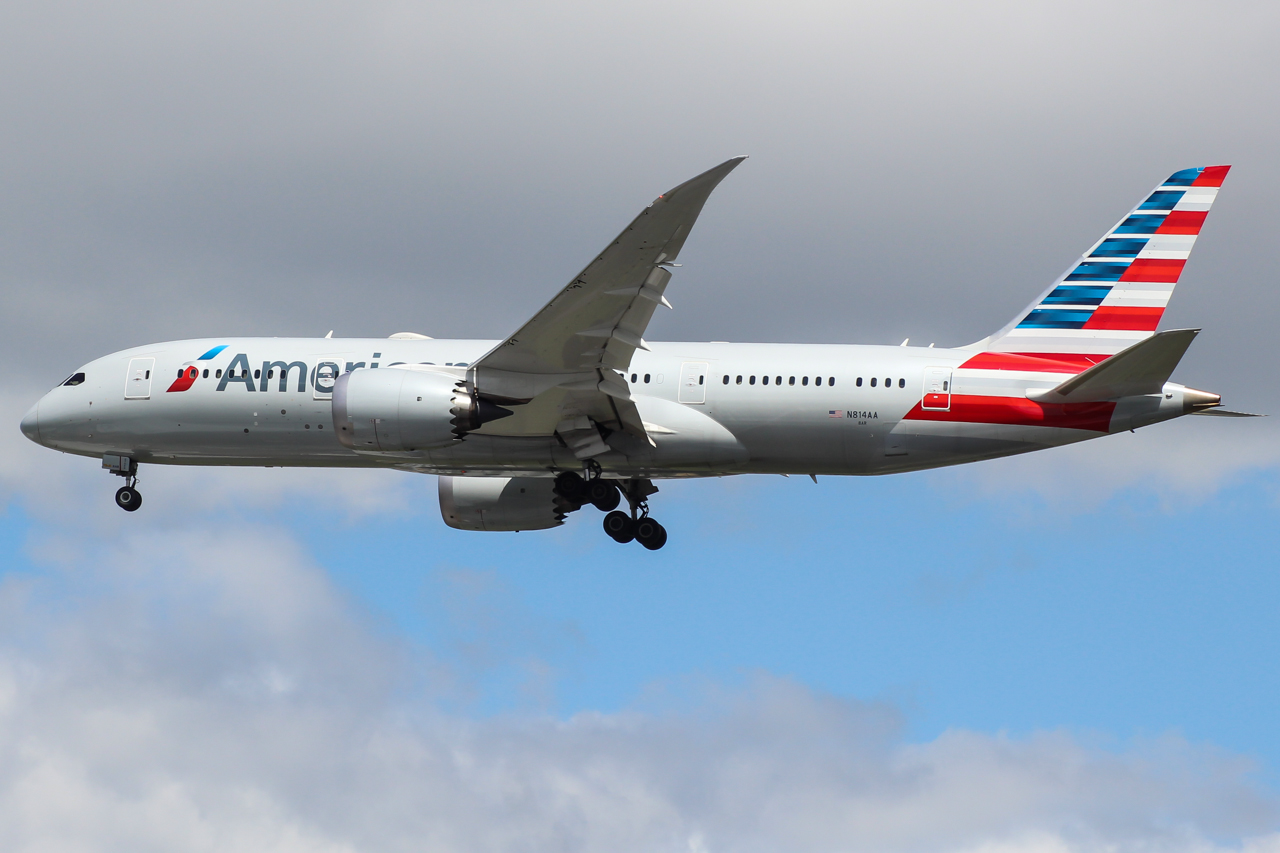