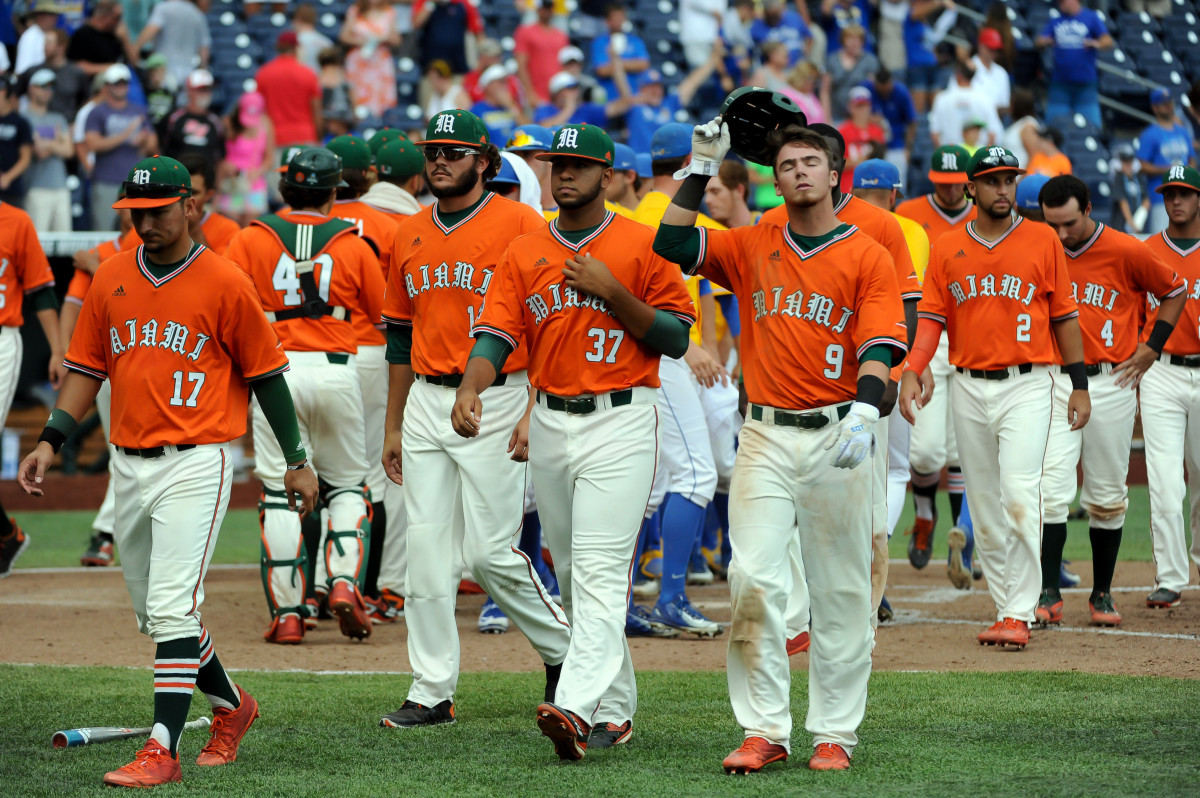 Notre Dame is on the road at Miami this weekend for its final ACC series of the season before heading to the conference tournament next week. The Fighting Irish come into this series with an overall record of 32-11 and an ACC record of 15-9. The Hurricanes are 37-15 overall and 18-9 in conference play.

How to Watch Notre Dame at Miami in College Baseball Today:

Live stream the Notre Dame at Miami game on fuboTV: Start with a 7-day free trial!

The Fighting Irish come into this series following a 14-4 run-rule win over Northwestern in a mid-week non-conference game on Tuesday. Despite the first inning remaining scoreless, the Irish put up four in the second inning and that was enough to open the floodgates. Over the next three innings, Notre Dame put up nine runs while allowing four from Northwestern. One more run from the Irish in the seventh was enough to secure the win.

Miami comes into this series on a three-game losing streak after dropping two of its three games against Florida State over the weekend and losing to Florida Gulf Coast on Tuesday 7-3. The Hurricanes were up 3-2 going into the seventh inning, but the Eagles were able to put up four runs in the eighth to win the game. While Miami’s coach thought the team came into the game in a good headspace, he said they just didn’t play their best and it cost them.

With the conference tournament beginning next week, both of these teams will be looking for motivation today to carry with them to the tournament. 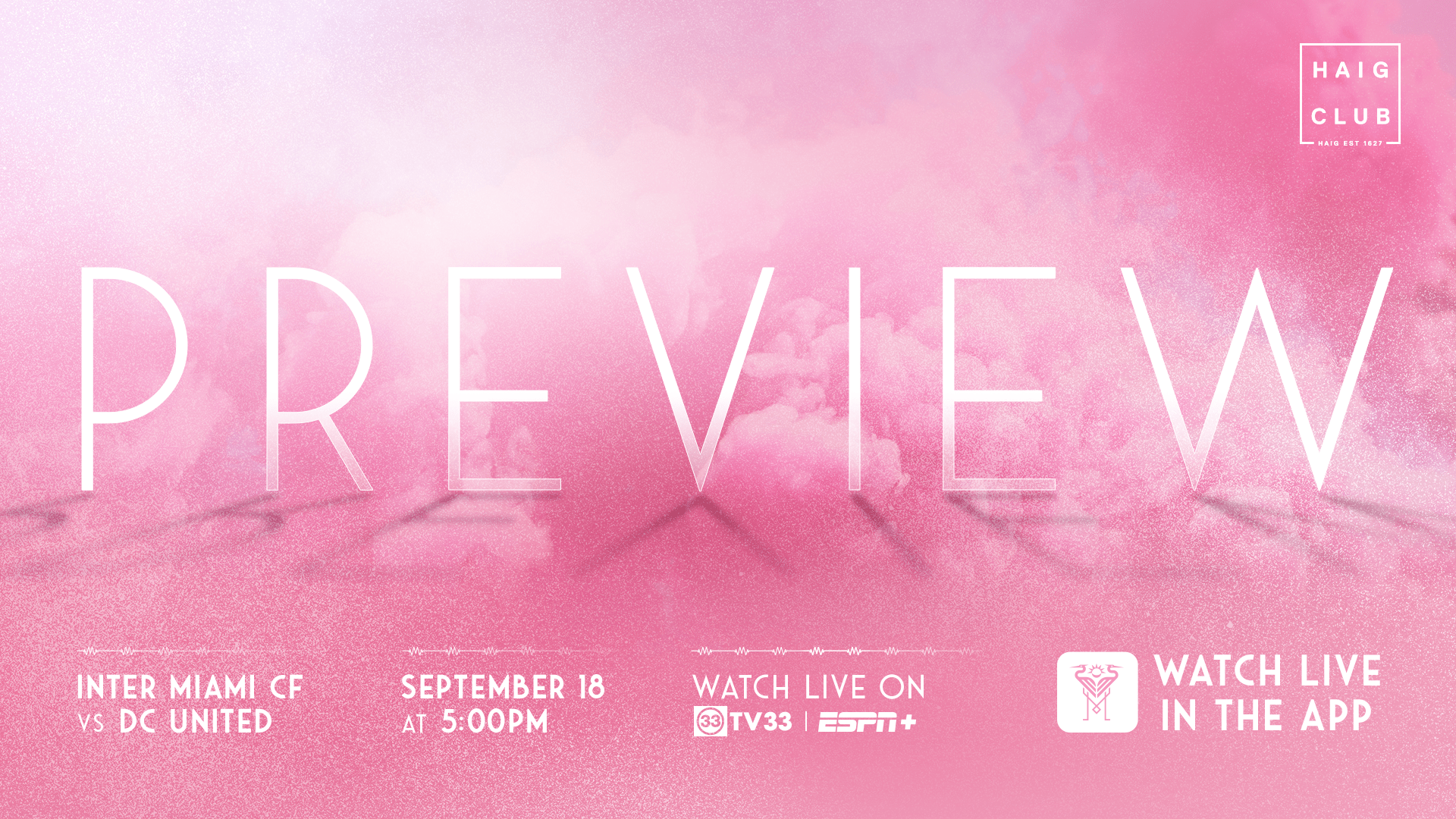 MATCH PREVIEW: Inter Miami to Face D.C. United on the Road on Sunday 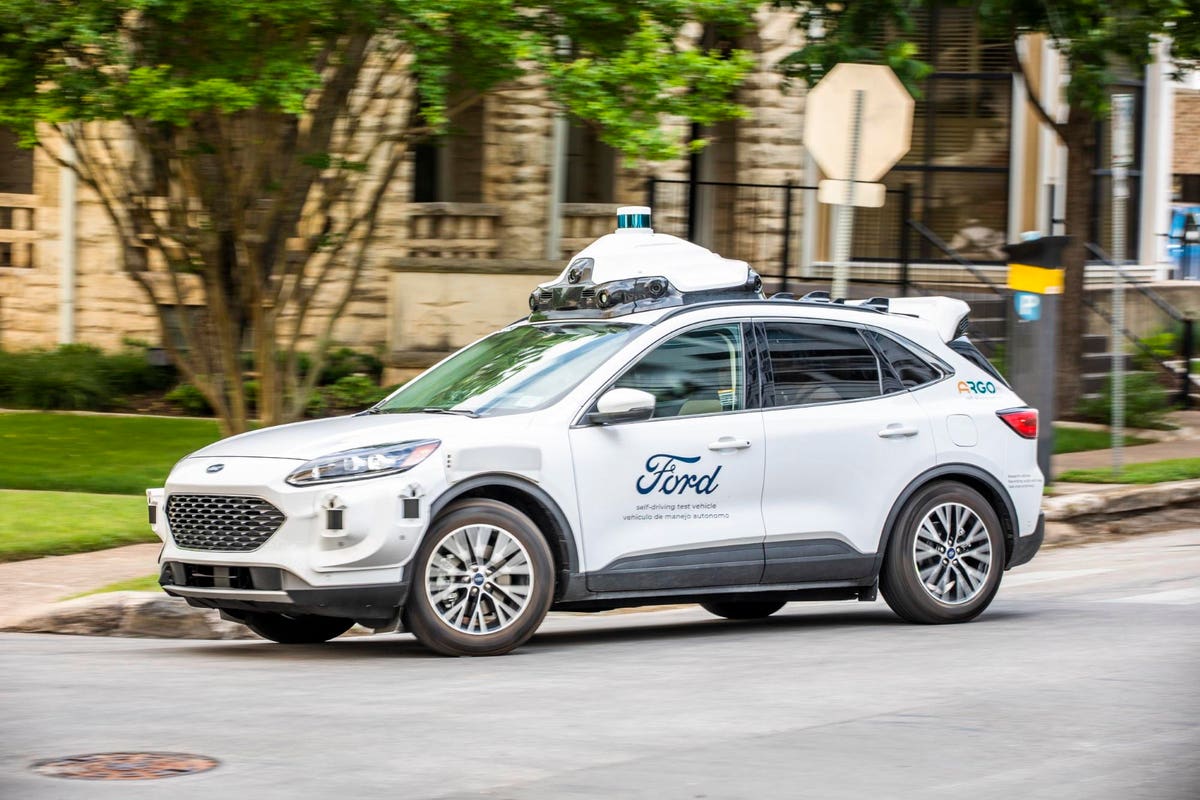 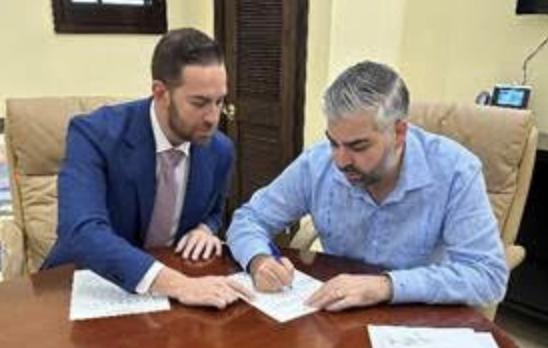 5 newly-elected Miami-Dade county commissioners get sworn in, get to work – Political Cortadito