Earlier this month, the Federal Reserve lifted its benchmark interest rate 50 basis points—its biggest increase in 22 years. The move represented the U.S. central bank’s second interest rate hike in less than two months and had been long anticipated by many.

To find out what the recent interest rate hike means for the Miami commercial real estate market, Commercial Property Executive checked in with Avison Young Principal David Duckworth, co-chair of the Florida Capital Markets Group. In the discussion below, Duckworth elaborates on the effects of rising interest rates on investment and finance activity and the metro’s overall economic growth.

What’s your reaction to the recent interest rate hike?

Duckworth: The deals that have been closing most recently are the last batch of deals that are unaffected by the rate hike from a pricing perspective. Most lenders tightened spreads to soften the effect on deals that they already made loan commitments on. Additionally, many buyers already had significant non-refundable deposits in escrow and were not in position to walk away.

Duckworth: Historically, the correlation between interest rates and property values is lower than you would think. However, with the 10-year yield going up over 100 basis points since March 1, it has caused significant problems for buyers.

Not only does the debt carry a higher cost but the buyer is required to put in more equity to meet the debt service coverage ratios. Many buyers are also raising the cap rate on their projected exit, which also negatively impacts the investor returns.

How do you see the interest rate impacts playing out over coming quarters?

Duckworth: Buyers will be more conservative with their debt underwriting in the near term. If interest rates can go up 100 basis points between the time that a deal is agreed and closing, they have to account for that contingency. Once an investor has spent hundreds of thousands of dollars on due diligence and invested countless man-hours on a project, it is not feasible to just walk away because interest rates went up.

What can you tell us about the positive outcomes, if any?

Duckworth: One positive is that defeasance costs have come down significantly and will allow owners to sell deals that were too costly to sell over the past two years.

How are interest rates affecting office finance and refinance volumes?

Duckworth: Many of our clients are trying to refinance and lock in rates now because of the risk of continued increases. Meanwhile, others are on standby hoping that this trend reverses.

Give us some examples of good hedges against higher inflation and a rising rate environment, applicable in the local CRE market.

Duckworth: Assets that have a value-add dynamic or below-market rents in place will not be influenced much by interest rate increases.

Many experts expect rate hikes to continue through mid-2023. Have any of your clients in Miami expressed concerns about this and how it will affect their businesses?

Duckworth: It has happened so fast that many of our clients are just starting to feel the effects. The bigger concern, however, is how quickly rates jumped and what comes next.

Have these hikes prompted them to change their operating model in any way?

Duckworth: Yes, some are building in more of a contingency for rising rates, so they aren’t caught flat-footed in the event of another massive spike.

Any final thoughts on the Miami market?

Duckworth: We are in the strongest seller’s market that I’ve seen in over 20 years of business. Eventually that will have to slow down, but it hasn’t yet. There are only so many places to put capital, and the real estate sector is looking pretty good right now when compared to the alternatives. 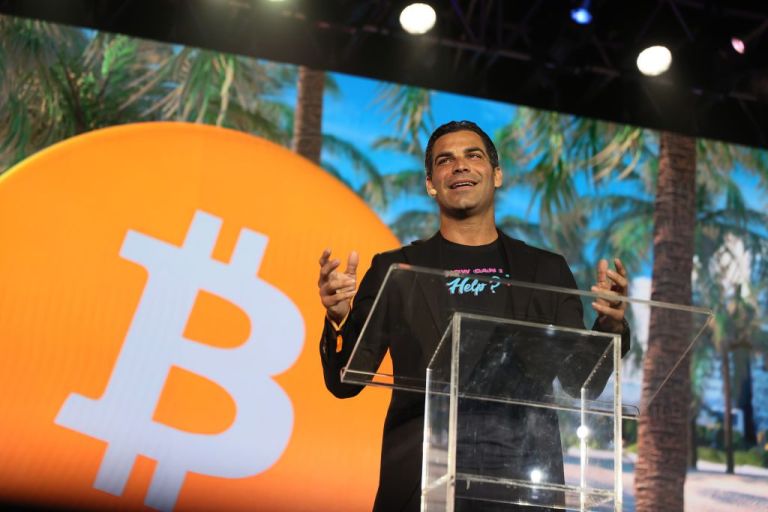