Jackson South Ryder Trauma Center’s medical director was in Ukraine lending expertise to physicians dealing with the collateral damage of the Russian Invasion.

Dr. Ginzberg told CBS4, “The key to the Ryder Trauma Center is we have an extensive experience in penetrating gunshot wounds.”

The Russian shelling of infrastructure targets such as hospitals, railway stations and apartment buildings has taken a horrid toll on the civilian population – not to mention the Ukrainian soldiers.

Dr. Ginzberg told CBS4, “The most disheartening thing is seeing the civilian casualties due to the war, really devastating injuries so that pulls at your heart strings.”

At the Liviv Clinical Emergency Hospital, Ginzberg visited patients and shared with Ukrainian physicians his knowledge of treating combat injuries.

“Because a lot of their surgeons are young and not that experienced, we gave them recommendations on care of their patients.”

Ginzberg said there were large projectile wounds, injuries to the extremities, chest wall and abdominal areas all challenges for the young surgeons.

Ginzberg is affiliated with the nonprofit Global Surgical and Medical Supply Group, which trains doctors and medical personal in war-torn areas around the world. He expects he will be going back to Ukraine to train more doctors.

Among the major suggestions Ginzberg left with the Ukrainian doctors and hospital staff were recommendations on what they need to do better, including improving triage areas when they received train loads of patients from the front.  To keep up with the nonstop Ukrainian challenges, Dr. Ginzberg and his colleagues conduct telemedicine Zoom calls with the doctors in Ukraine  that are dealing with difficult and challenging war wounds.

Cori Gauff comments on getting revenge over Qiang Wang in Miami 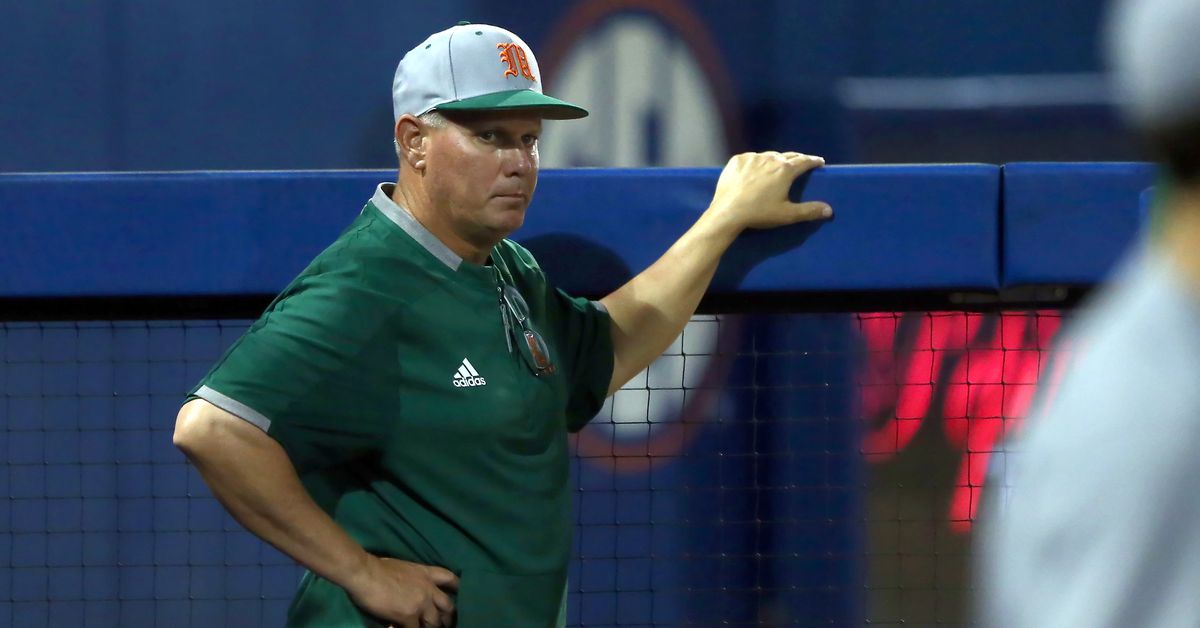