Rumor: Miami Dolphins to open season on road against Buffalo by Brian Miller

The Miami Dolphins new head coach Mike McDaniel may or may not succeed on the field in 2022 but it won’t be for a lack of bonding.

McDaniel has regularly showed up at team events and even personal player events. Last month he not only attended the Lua with Tua event hosted by Tua Tagovailoa, he participated in some of the stage shows. Over the weekend, he attended the inaugural F1 Miami Grand Prix alongside some of his players. Both offensive and defensive.

McDaniel believes that it is important to know his players on a personal level, that it makes it easier to coach them, and for them to trust him as well. In previous NFL stops, former players have said how much they respect McDaniel for reasons such as this. He has attended weddings and been a part of the social circles that his players are in.

Will that translate to wins on the field? That we can’t say for certain but we can say that there should be a lot less animosity in the building than in previous years. Brian Flores was rarely seen doing things with players outside of the team’s practices unless it was a big event like the Miami Cycling Challenge or other volunteer events.

Last month during the Lua with Tua, even Tagovailoa said that he was surprised that McDaniel attended the event and that it was a very good surprise. This was an almost nod to the fact that Flores did not.

McDaniel is using his time wisely in Miami both on and off the field and he is earning the respect of his players and that is a big step towards getting on the same page for the season ahead.

What can the Miami Marlins expect from Sixto Sanchez? 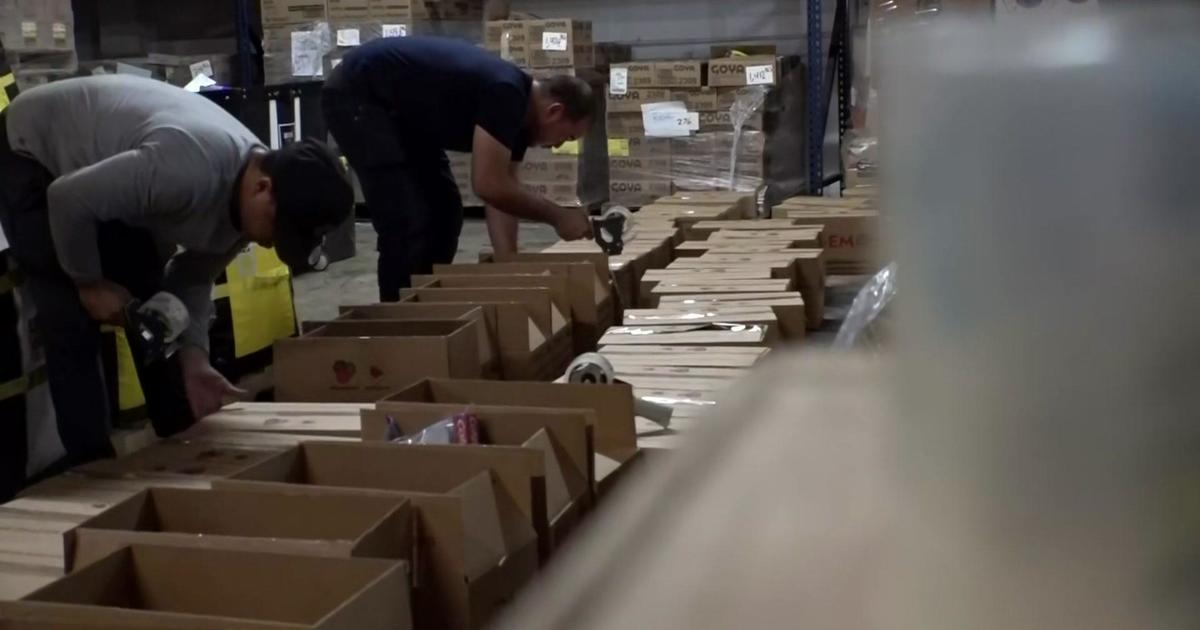