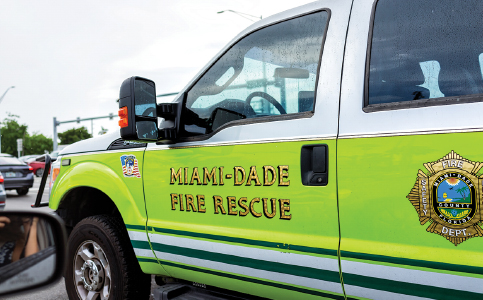 Written by Gabriela Henriquez Stoikow  on May 3, 2022

Private ambulance rates may increase in Miami-Dade County as county commissioners requested Mayor Daniella Levine Cava to prepare a report within 30 days on existing rates and recommend any adjustments needed.

A resolution sponsored by Sen. Rene Garcia, approved by county commissioners on Tuesday, proposes an increase of 114.8% for the basic life support base rate in which ambulances are staffed by emergency medical technicians that provide transport for patients who require basic medical monitoring for situations such as fractures, discharges to home, medical, and surgical patients who do not require cardiac monitoring or psychiatric patients. The base rate would increase from $256 to $550.

The specialty care transport, in which a critically injured patient or ill beneficiary is transported by an ambulance from one facility to another with necessary supplies and services at a level of service beyond the scope of the EMT-Paramedic, has a proposed rate of $988.38. A current rate is not listed in the document.

The mileage rate, the second component in calculating ambulance fee schedules, is to increase 44.7% from $7.50 to $10.85 per mile. The oxygen. per tank or fraction thereof including administration and supplies, is to increase from $30 to $32.55.

Rate schedules by private ambulance providers have been approved by county commissioners since 2004. Rates have not been updated in 16 years, since 2006.

With the adoption of the resolution, the mayor is now to report annually on the private ambulance rates and at minimum specify the relative changes in the consumer price index (CPI) over the preceding year and quantify what the rates would be if they were to be adjusted for the change in the CPI.

Miami-Dade already has agreements with Baptist Hospital of Miami, Larkin Health System, UHealth Jackson urgent care centers, and Cleveland Clinic to enter into a five-year pilot program that allows the fire department to charge to transport patients with Medicare coverage to urgent care centers and free-standing emergency rooms, and to provide telemedicine instead of moving patients to hospital emergency rooms when there is no need to do so.

The Emergency Triage, Treat, and Transportation Partner Agreements (ET3) among Miami-Dade County, the Miami-Dade Fire Rescue Department, and the hospitals are organized by the Federal Agency Centers for Medicare & Medicaid and were approved by commissioners in February. 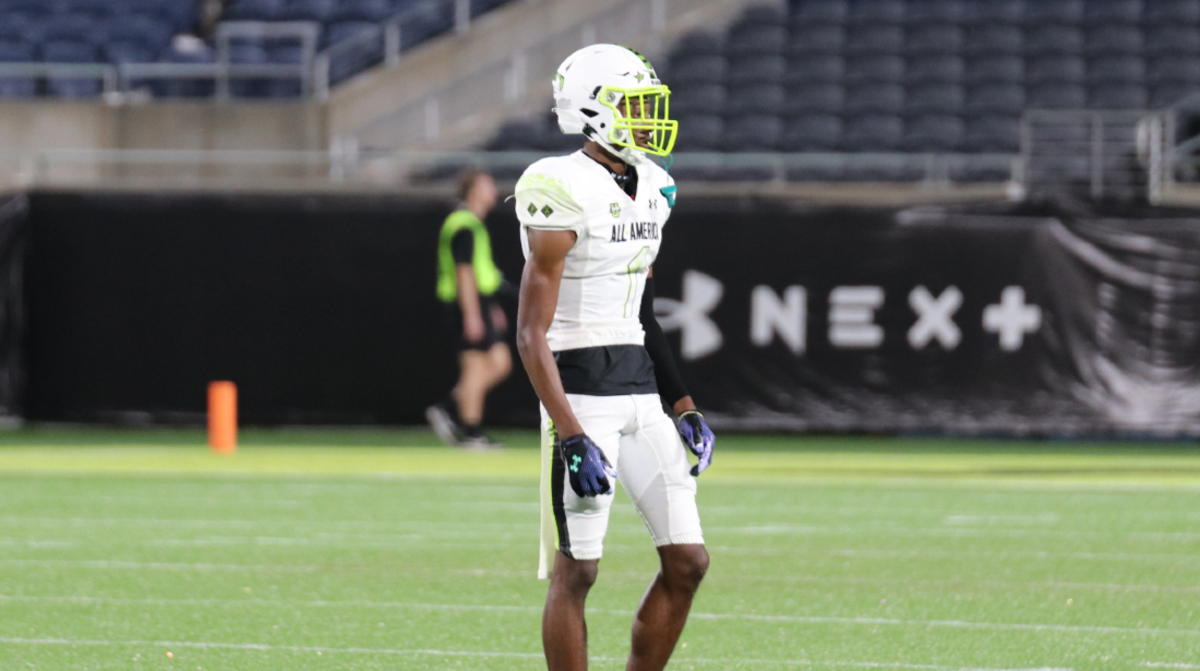 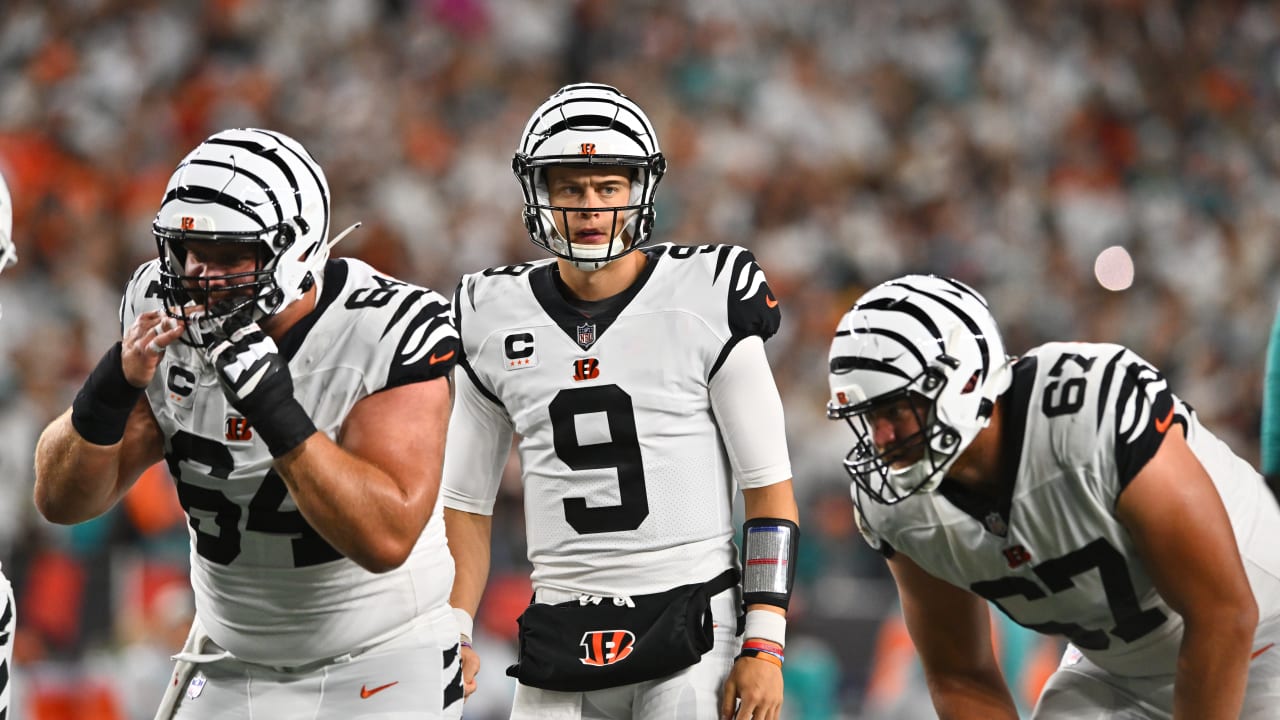