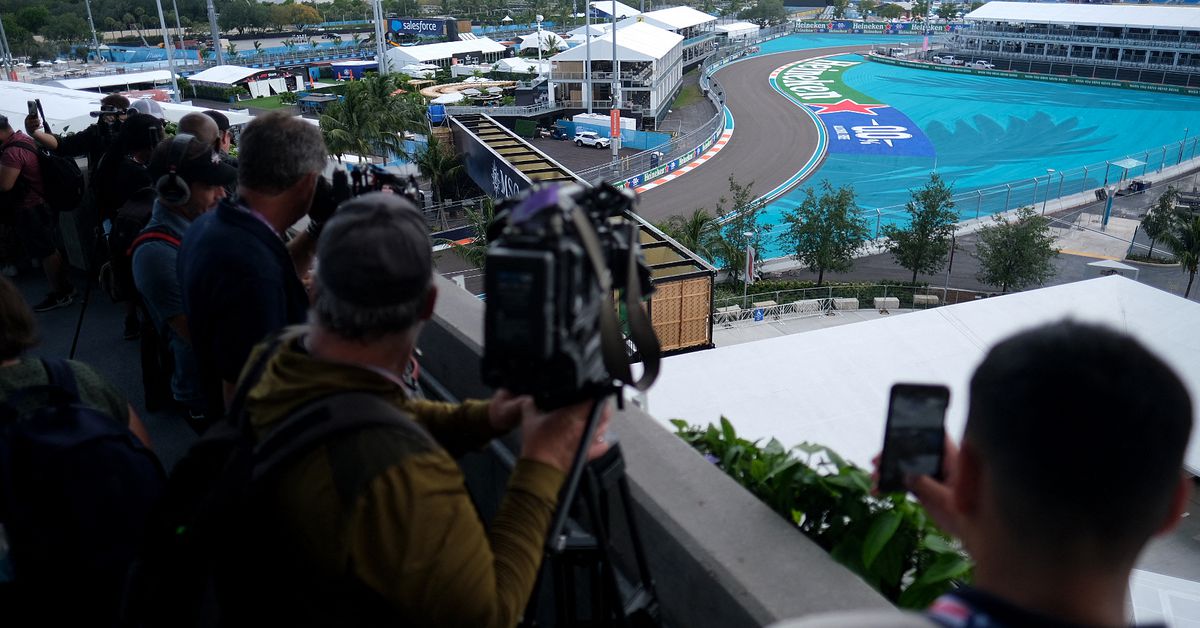 MIAMI, May 4 (Reuters) – Niels Wittich is in place as Formula One’s race director for this weekend’s inaugural Miami Grand Prix after a positive test for COVID-19 raised uncertainty about who would carry out the role.

The German sent out a regular note to all teams and officials on Wednesday and an FIA spokesman confirmed his presence for the weekend.

Media reported a week ago that Wittich and colleague Eduardo Freitas had tested positive for COVID-19 after the Emilia Romagna Grand Prix at Italy’s Imola circuit.

Travel to the United States from Europe requires a negative test taken no more than a day before departure, regardless of vaccination status.

The FIA has not commented on the situation other than saying medical information about its personnel could not be disclosed “unless it is relevant to the running of an event”.

Reporting by Alan Baldwin in London, editing by Ed Osmond 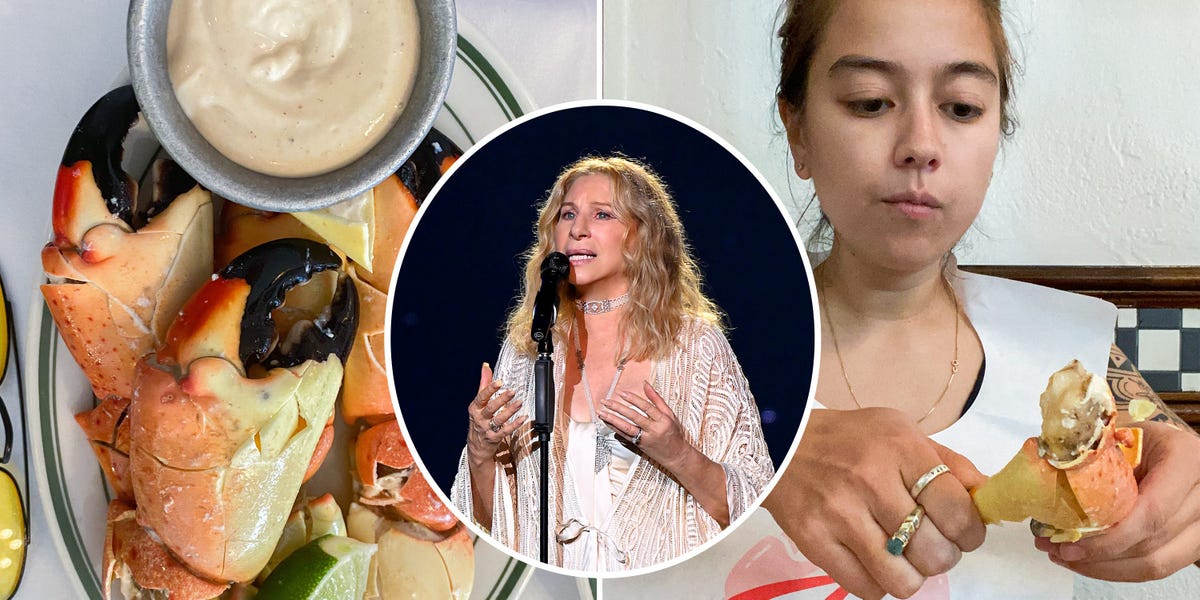