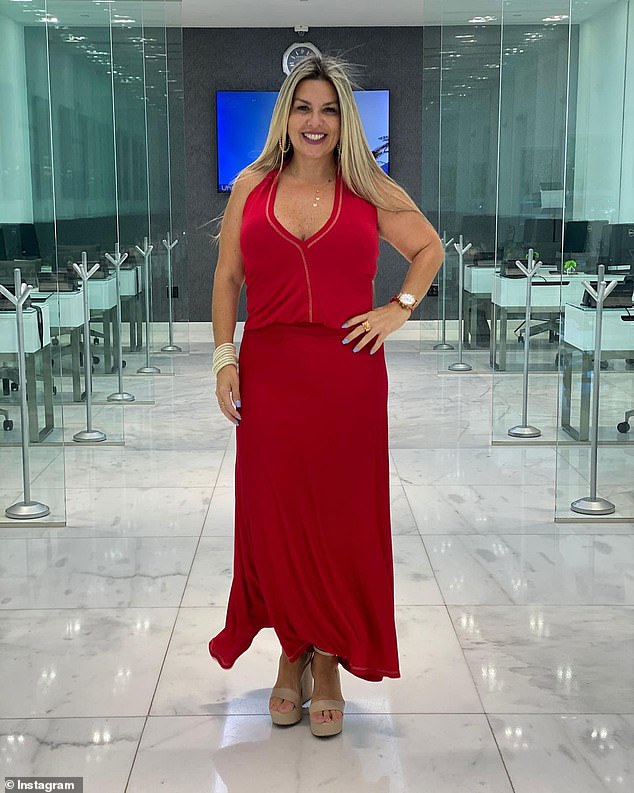 A Miami real estate agent died of a heart attack in Colombia a week after undergoing gastric bypass surgery done by a doctor who was found responsible for the death of a patient five years ago.

Escalante, a Venezuela native with dual US citizenship, encountered issues soon after the procedure to her stomach, but was still discharged from the Catalina Reina Clinic.

She was rushed to hospital, where she died Thursday.

Dilay Escalante, of Miami, had a bariatric operation performed by Dr. Carlos Sales on April 21 in Barranquilla, Colombia. She dealt with multiple complications and died Thursday 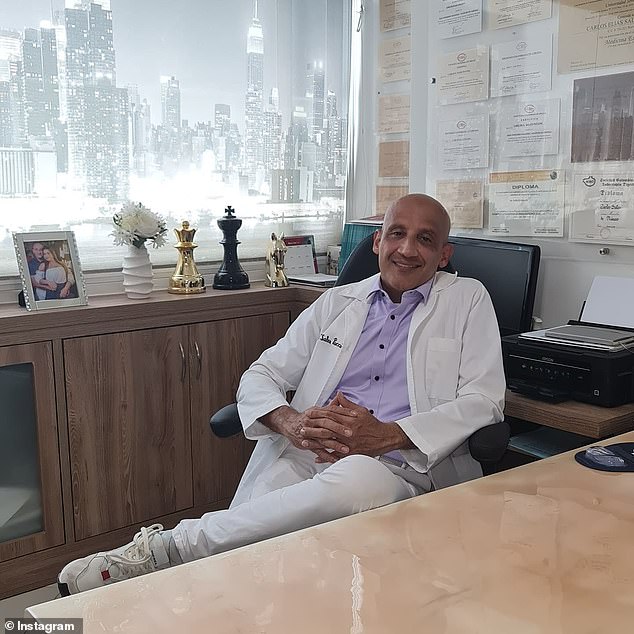 Dr. Carlos Sales told El Heraldo newspaper that Dilay Escalante did not present any problems after he performed a bariatric surgery on April 21 and found her to be doing ‘well’ when he visited her Wednesday

Her aunt said that Escalante complained about having a lot of gas, vomited a lot the day after she had the surgery and had problems drinking water.

‘They did gastric dilations for three consecutive days and yesterday (Wednesday) when we were with the doctor in the apartment again,’ Contreras said. ‘She told him that she couldn’t take it anymore, to which he replied that it was normal because of the operation.’

Escalante’s condition worsened Thursday morning and was instructed by Sales to head over to the Catalina Reina Clinic for further X-rays. 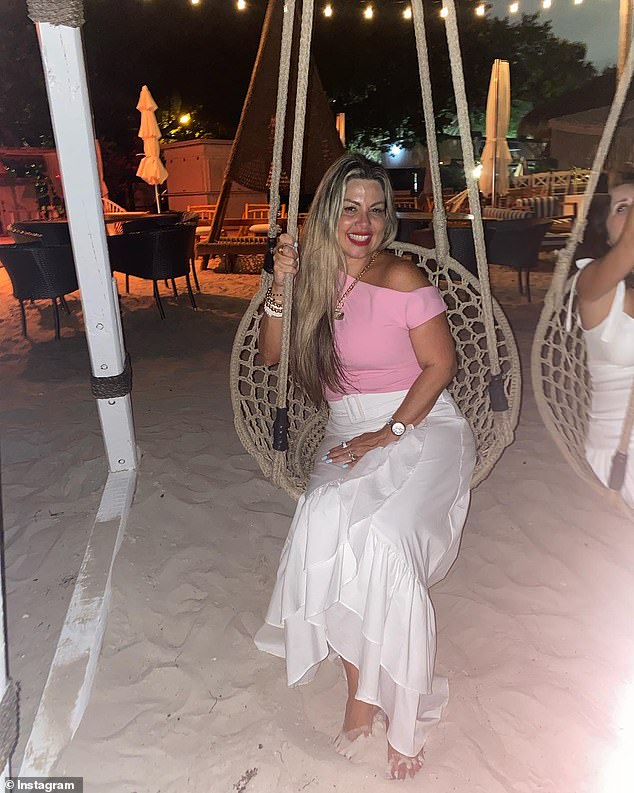 Dilay Escalante, a real estate agent in Miami, died in Colombia on Thursday a week after undergoing plastic surgery 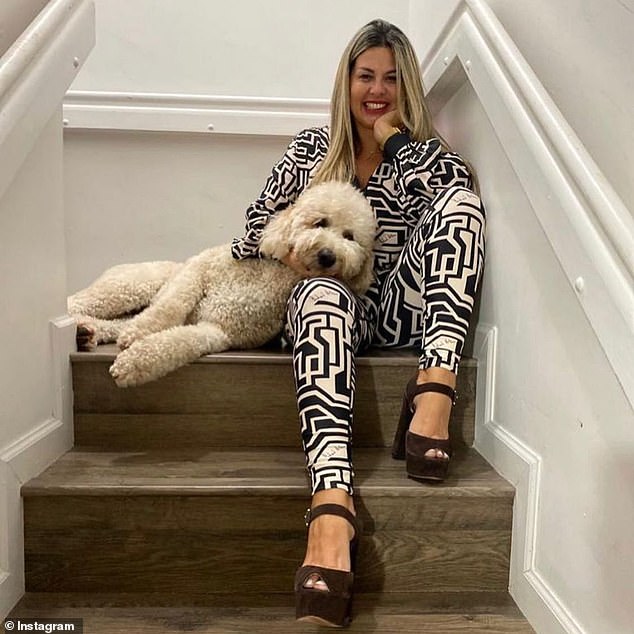 Dilay Escalante was seen at an apartment where she was staying with her aunt on Monday, Tuesday and Wednesday because she was still feeling ill after undergoing a bariatric surgery. She died Thursday, a week after the operation

Contreras said a friend was driving to the medical facility but instead decided to stop at the Iberoamericana Clinic when they noticed her condition was deteriorating.

‘She turned pale, rolled her eyes, and no longer responded,’ Contreras said.

Escalante was taken into the emergency unit where doctors attempted to revive her before she went into cardiac arrest.

‘We called [Sales] to make an appearance and when he wanted to come, he had already told us that my niece was dead. We want justice to be done,’ Contreras said.

Sales told El Heraldo that Escalante ‘came out of the operation in perfect condition’ and that when he saw her on Wednesday, he found that she was doing ‘well.’ 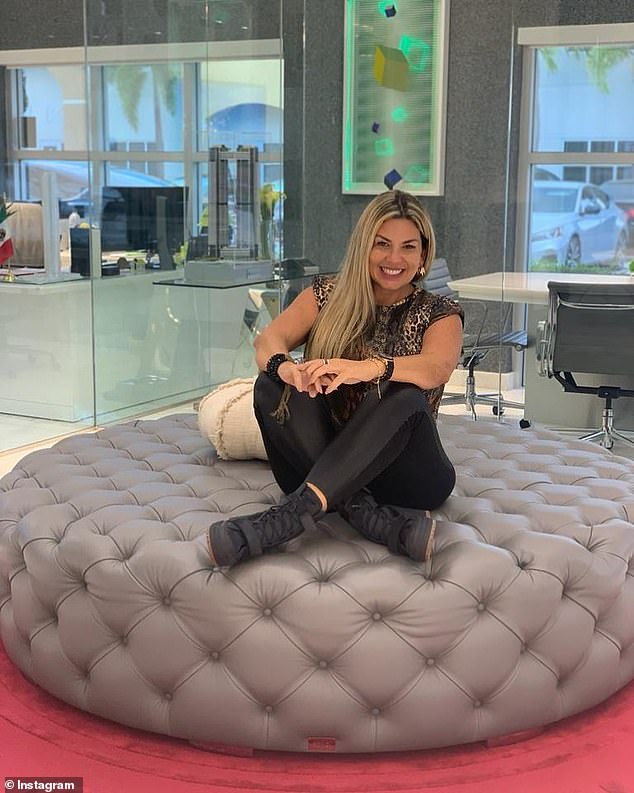 Dilay Escalante was unresponsive as she was rushed to a clinic in Baranquilla, Colombia, where she died Thursday, just a week after undergoing a lap-band procedure 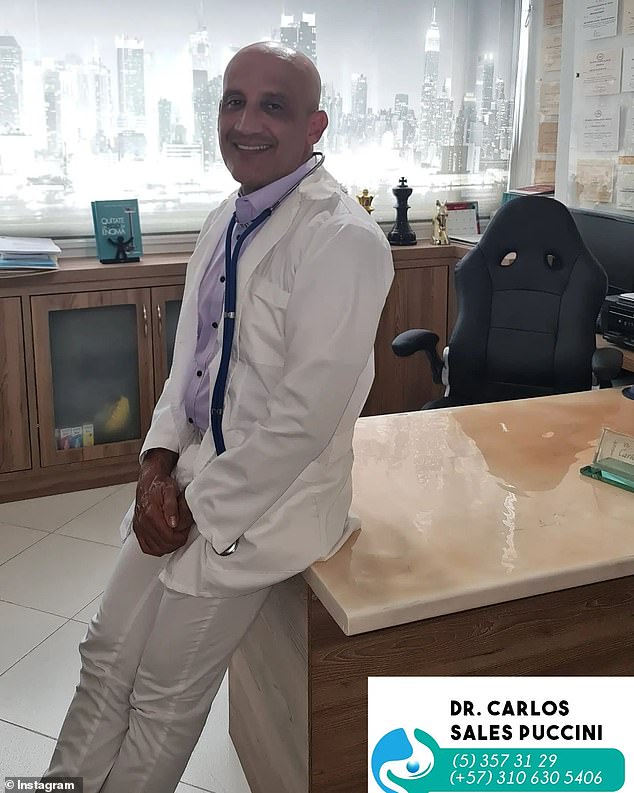 In October 2021, the Colombian Supreme Court ordered Dr. Carlos Sales to pay $461,072 in damages to the family of Julio Durán, who died after undergoing a bariatric procedure in 2015

In October 2021, the Colombian Supreme Court ordered Sales to pay $461,072 in damages to the family of Julio Durán, who died after undergoing a bariatric procedure in 2015.

Sales performed what he described as the ‘Sales surest gastric,’ which he claimed was ‘an alternative for restrictive bariatric surgery.’

Surgeon experts interviewed by El Espectador in 2014 cautioned against the dangers of the procedure, indicating it elevated ‘the risk of leaking gastric content and eventually peritonitis.’

Sales, his brother and 42 other surgeons are being investigated for falsifying their diplomas.

In November 2017, a judge banned Sales from performing plastic surgeries.

According to the University of Iowa Hospitals and Clinics, patients who opt for bariatric surgery “lose weight rapidly and continue to do so until 18 to 24 months after the procedure.”

About 30 of 50 percent of their excess weight can be lost in the first six months. About 77 percent of the weight is going within 12 months after the procedure is done.