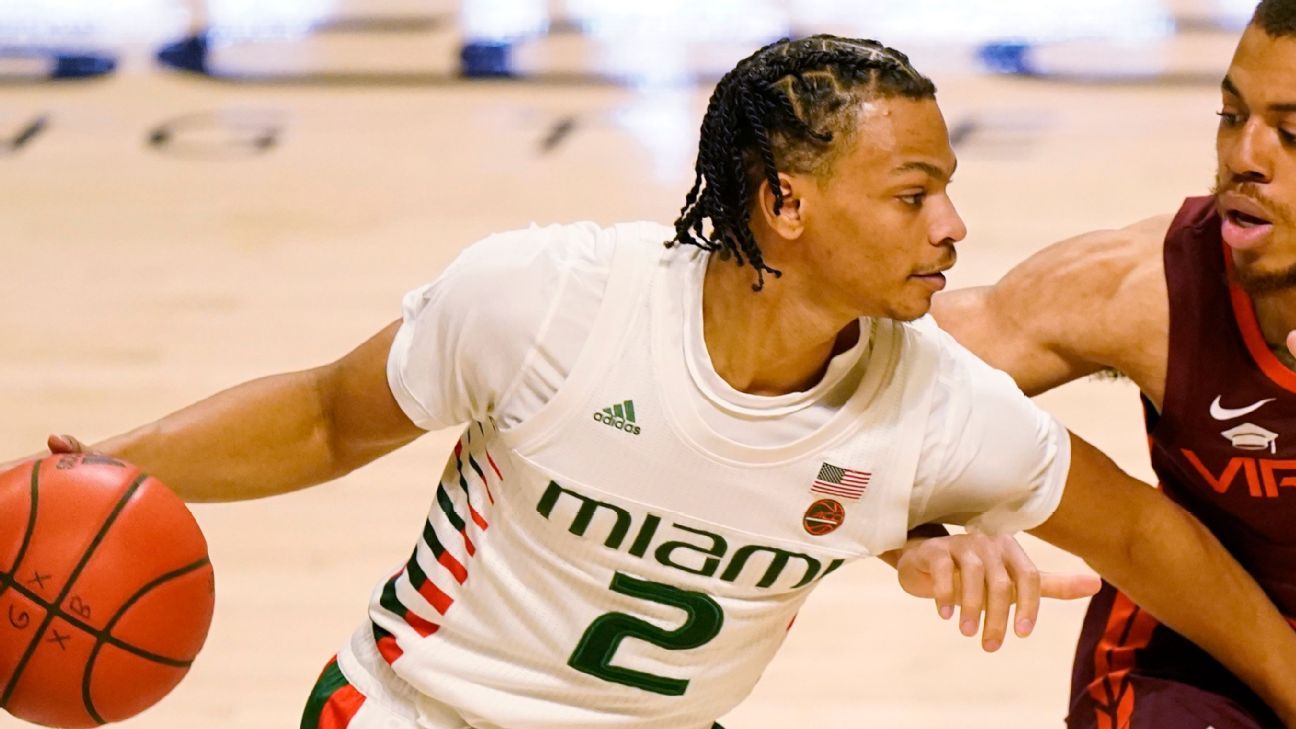 Miami Hurricanes guard Isaiah Wong has elected not to enter the transfer portal, he told ESPN, less than 24 hours after his agent said he would transfer if his name, image and likeness compensation wasn’t increased.

Wong will keep his name in the NBA draft while maintaining his college eligibility and leaving open the option to return to Miami.

He and his representatives spoke with LifeWallet CEO John Ruiz to discuss their differences surrounding his current agreement, and both sides will continue their partnership moving forward.

“Glad Wong didn’t enter the portal,” Ruiz wrote on Twitter. “This is a great youngster and his mom is amazing. The deal remains the same, however, as I said day one I will help him get other NIL deals.”

Wong has been assured that his LifeWallet agreement complies with NCAA regulations for student-athletes and Florida state law.

On Thursday night, Wong’s NIL agent, Adam Papas of NEXT Sports Agency, told ESPN that Wong wanted his NIL deal to more properly reflect his importance to Miami or he was going to enter the portal.

“If Isaiah and his family don’t feel that the NIL number meets their expectations, they will be entering the transfer portal (Friday), while maintaining his eligibility in the NBA draft and going through the draft process,” Papas said.

“Isaiah would like to stay at Miami. He had a great season leading his team to the Elite Eight. He has seen what incoming Miami Hurricane basketball players are getting in NIL and would like his NIL to reflect that he was a team leader of an Elite Eight team.”

In response, Ruiz acknowledged that Wong was “under contract” and he would not renegotiate the terms.

“He has been treated by LifeWallet exceptionally well,” Ruiz told ESPN on Thursday night. “If that is what he decides, I wish him well, however, I DO NOT renegotiate! I cannot disclose the amount, but what I can say is that he was treated very fairly.”

Ruiz has 111 deals signed or pending with Hurricanes athletes to promote his companies, LifeWallet and Cigarette Racing, according to a report in the Miami Herald on Wednesday.

Papas told ESPN he recently negotiated an NIL deal for Kansas State transfer Nijel Pack — the No. 1 transfer in the portal before committing to Miami — that included $800,000 over two years plus a car. The deal was funded by Ruiz.

Florida state law doesn’t permit schools to be involved in NIL deals, and according to a Miami spokesperson, due to state law, it doesn’t discuss or comment on NIL-specific deals. Papas confirmed to ESPN on Thursday he wasn’t speaking directly with the Miami coaching staff.

The NCAA does not comment on specific cases, but NCAA’s vice president of academic and membership affairs Dave Schnase said the NCAA is looking at NIL regulation.

“We are in the business of trying to get this right,” Schnase said. “It really is about student-athletes and providing them an opportunity to be involved in NIL activities while promoting fair national competition.”

Wong, a 6-foot-3 guard from New Jersey, averaged 15.3 points this past season, helping lead Miami to the NCAA tournament’s Elite Eight. He averaged 17.1 points in the 2020-21 season and is a two-time All-ACC selection. 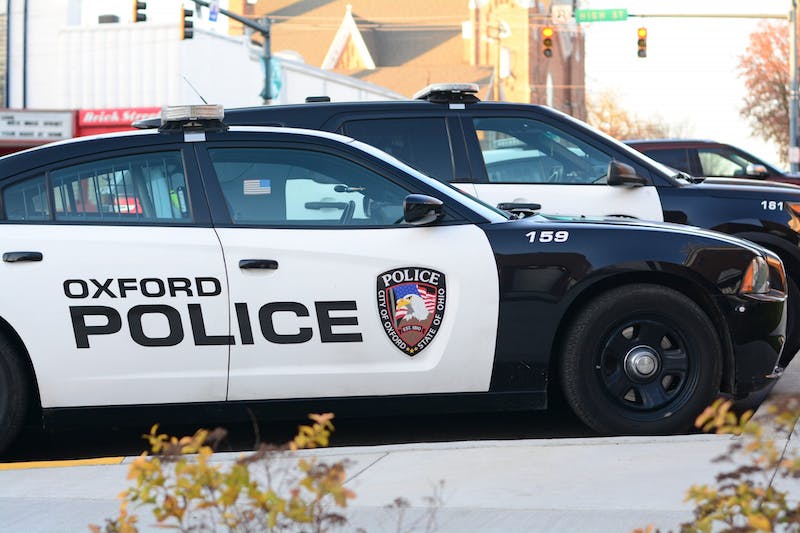 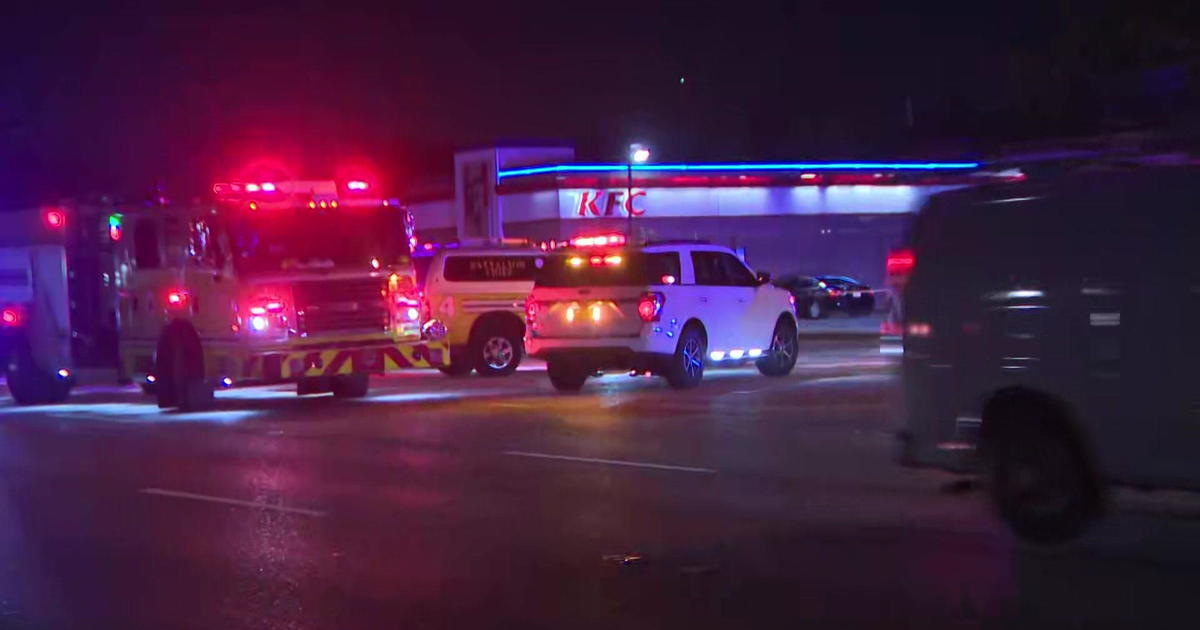 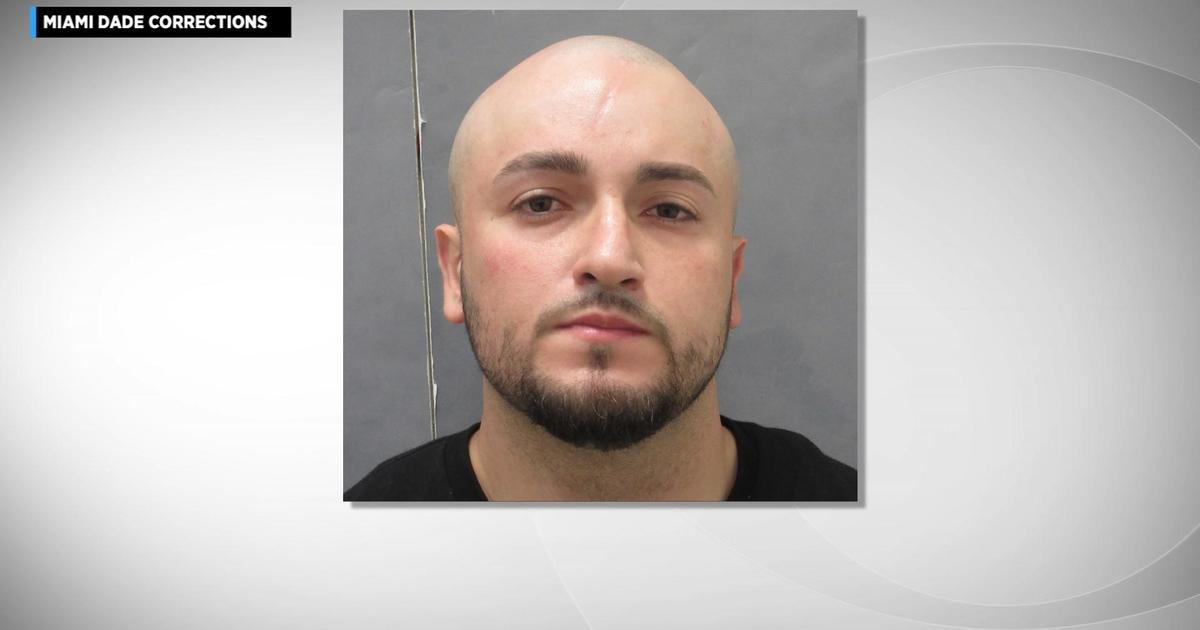